What Is Christina Tosi’s Net Worth? 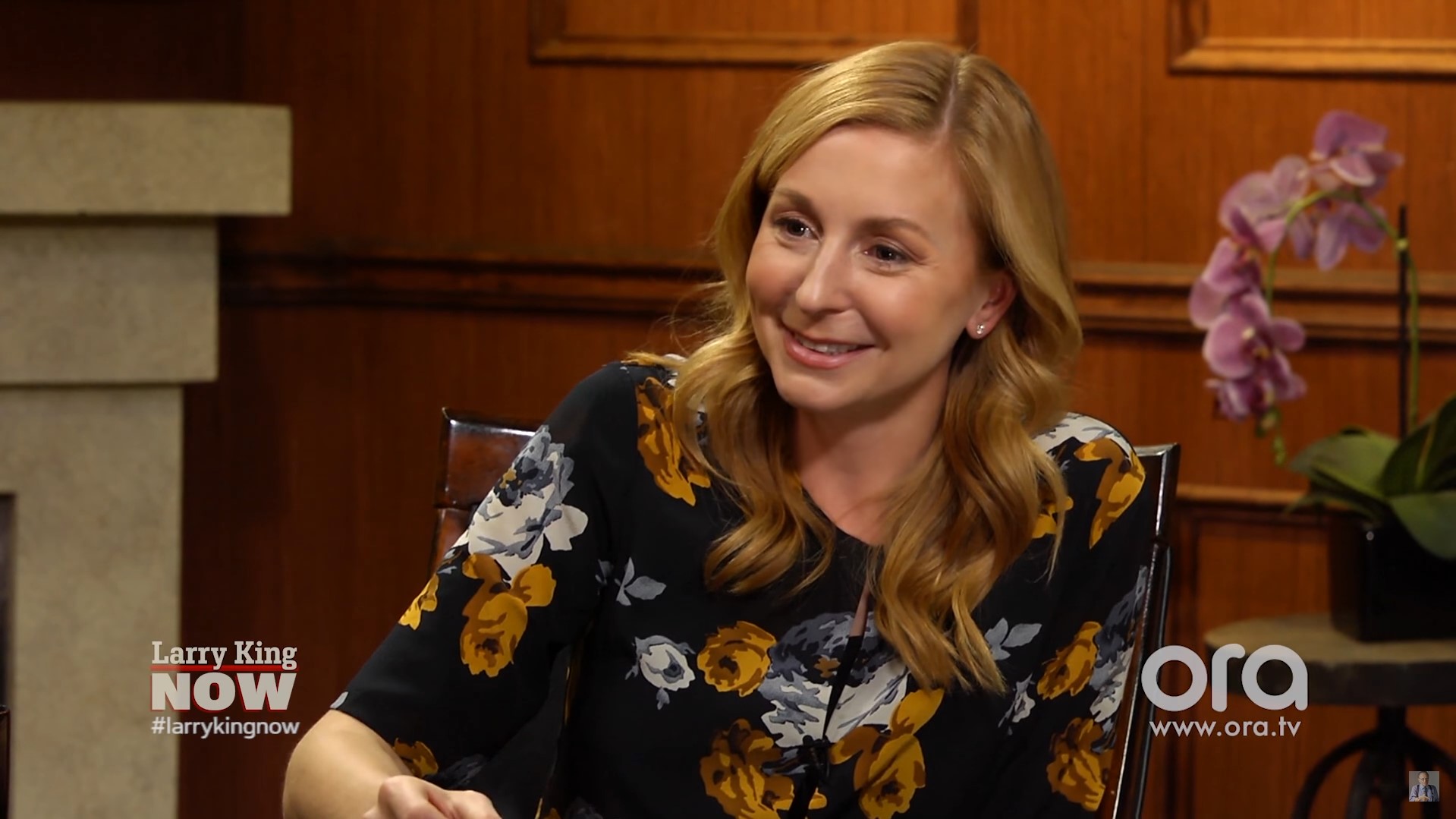 Christina Tosi is a celebrity chef primarily known for her mouth-watering baking recipes and outstanding pastry skills. She has also published four well-received cookbooks and has gained considerable fame through her appearances on reality TV, namely in ‘MasterChef.’ Christina’s talent and skills have earned her great recognition, leading her to get featured in several high-profile publications. From childhood, Christina showed significant interest in baking and was taught the basics by the elders in her life. She was especially drawn towards sweet things and often found herself experimenting with different flavors.

Primarily studying to be an electrical engineer, Christina decided to drop out and try her luck in a translation job. However, baking kept calling her back. Thus, Christina graduated from James Madison University before entering the pastry arts course in New York’s French Culinary Institute (now known as the Institute of Culinary Education). This gifted chef married New York-based restaurateur Will Guidara in 2016, and the couple gave birth to their daughter Francis in early 2021. If you are wondering how Christina Tosi made her money and what her net worth is, we have got you covered!

How Did Christina Tosi Make Her Money?

After graduating from the Institute of Culinary Education, Christina Tosi began her culinary journey at Bouley, a fine dining restaurant. She then moved on to wd~50, which is a now-defunct New American restaurant operating out of Manhattan. Although Christina helped wd~50 write their Hazard Analysis Critical Control Point plan, she wanted to reach better heights in her career as a pastry chef.

In 2005, Christina Tosi was hired at the Momofuku groups (on the recommendation of Chef Wylie Dufresne, former wd~50 owner) primarily to help with maintaining safety and health. However, her baking skills did not go unnoticed, and she got the excellent opportunity to work in the Momofuku group’s pastry program. While working at Momofuku, Christina found that her desserts and pastries were acuminating glorious reviews. Thus, egged on by Momofuku founder and chef David Chang, Christina founded Milk Bar in 2008 as a pastry shop under the Momofuku group.

Milk Bar saw massive success and grew immensely from its humble beginnings. It is now present in several cities, and major online retailers like Amazon sell its products. Apart from her cooking career, Christina is the author of four widely acclaimed cookbooks, namely ‘Momofuku Milk Bar,’ ‘All About Cake,’ ‘Milk Bar Life,’ and ‘Milk Bar: Kids Only.’ Furthermore, in late 2021, she went on to write another book titled ‘Every Cake Has a Story.’

Her fame and success launched her into the limelight, and soon Christina got an opportunity to appear on the cooking reality shows ‘MasterChef’ and ‘MasterChef Junior’ as a judge. She has also appeared on other shows like ‘Good Morning America,’ ‘Today,’ ‘Chopped,’ and Netflix’s ‘Bake Squad.’ In 2020, the two-time James Beard Award-winning chef even started a free Instagram baking club for her followers. Moreover, according to sources, in 2016, Christina and her husband bought a penthouse in Chelsea, New York, worth around 3.7 to 3.9 million dollars.

Considering all of her revenue-generating avenues, Christina Tosi’s net worth is estimated to be around $2 million. However, with her success on reality TV and the rate at which Milk Bar keeps growing, the net worth of the talented chef should only increase in the coming days.

Read More: Is Christina Tosi Married? Does She Have Children?