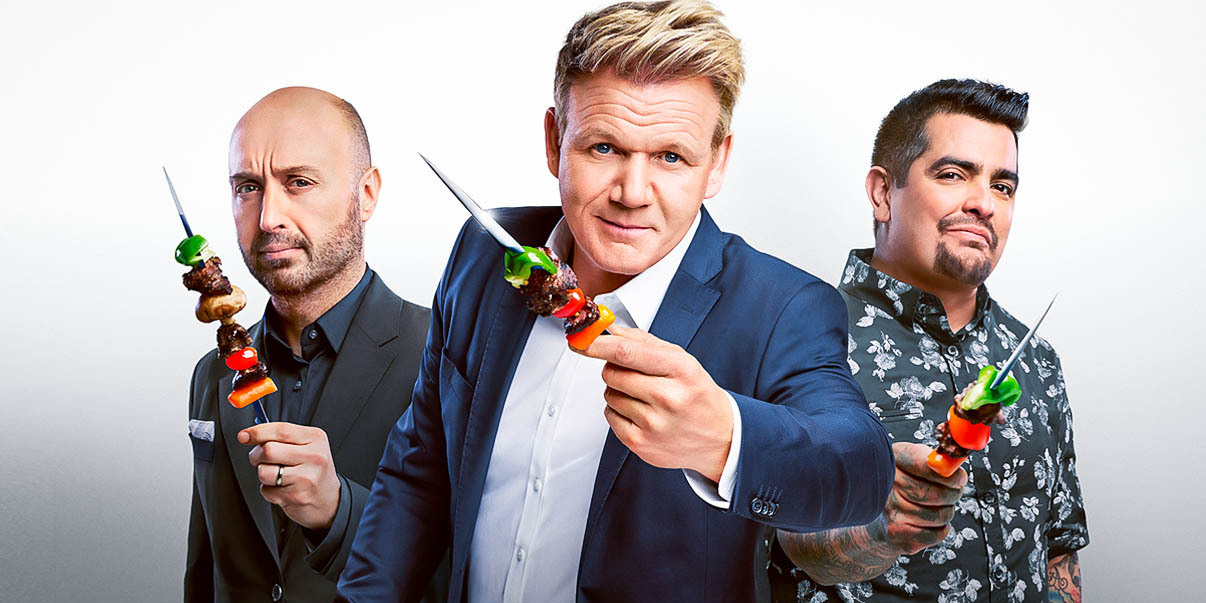 While most amateur chefs love recreating recipes from cooking shows, some make a bold decision to be a part of ‘MasterChef.’ The cooking series brings together people with no professional experience to compete against each other for the MasterChef trophy and a cash prize of $250,000. It is evident that the contestants work under a lot of pressure, which is why most of us have our jaws on the floor when we see the finished dishes looking like they could be on the covers of food magazines. Moreover, everyone responds to stress in different ways, which makes interesting content for television. Naturally, you must be wondering if ‘MasterChef’ amps things up for the cameras or if what we see is what we get? Let’s take a look!

Is MasterChef Real or Scripted?

Like many reality shows, ‘MasterChef’ is no exception to the storm of controversies over the years that raised questions regarding its authenticity. Jessie Glenn, who went through the casting process for season 3, wrote a tell-all detailing her experience. In her article published by Salon, she claimed that the hopeful contestants were made to sign a contract that gave producers the right to use information about them in ways that could potentially affect one’s future plans and relationships with their loved ones. According to her, hopeful contestants agree to undergo mental and physical distress when they sign the contract. 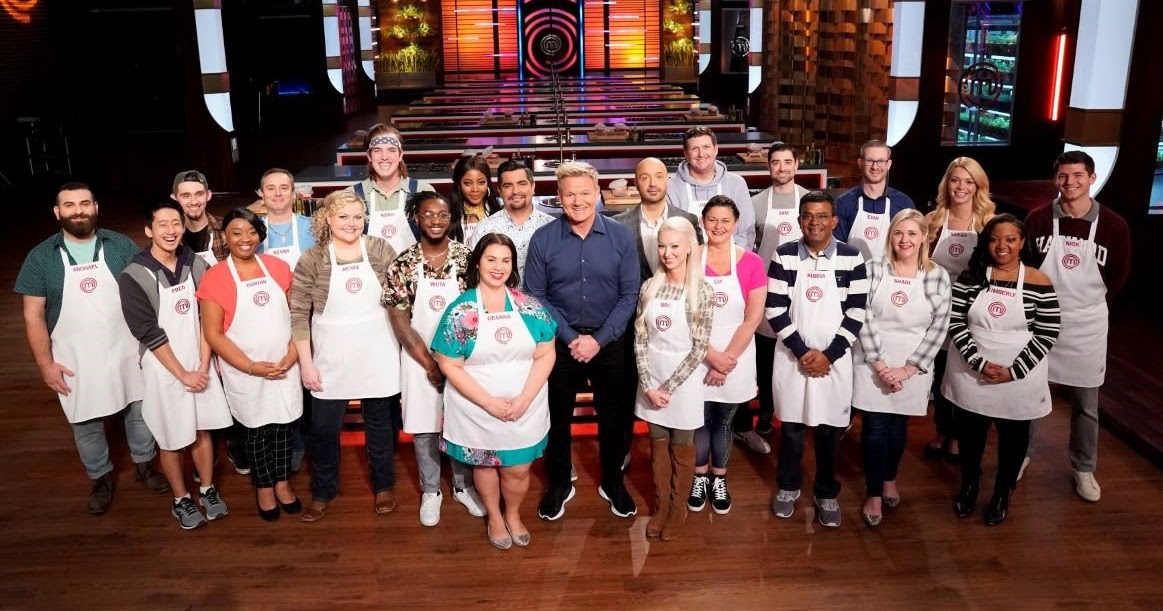 Several publications also reported that Ben Starr from season 2 made some explosive allegations against ‘MasterChef.’ They claimed that Starr alleged the show of being “highly engineered fiction.” According to these reports, the former contestant said that he was misrepresented on the series as his talking segments were taken out of context and strung together. The sources said that Starr accused the production team of stressing out the contestants deliberately so as to evoke strong emotional responses on camera.

However, Starr trashed these reports in a blog post in November 2014. He clarified that none of the media outlets contacted him before running the stories of his supposed allegations against the reality series. Starr emphasized that he had a good experience on the show. However, he advised the viewers to watch all the shows purely as entertainment and particularly refrain from passing judgment on reality television personalities since the content is heavily edited. 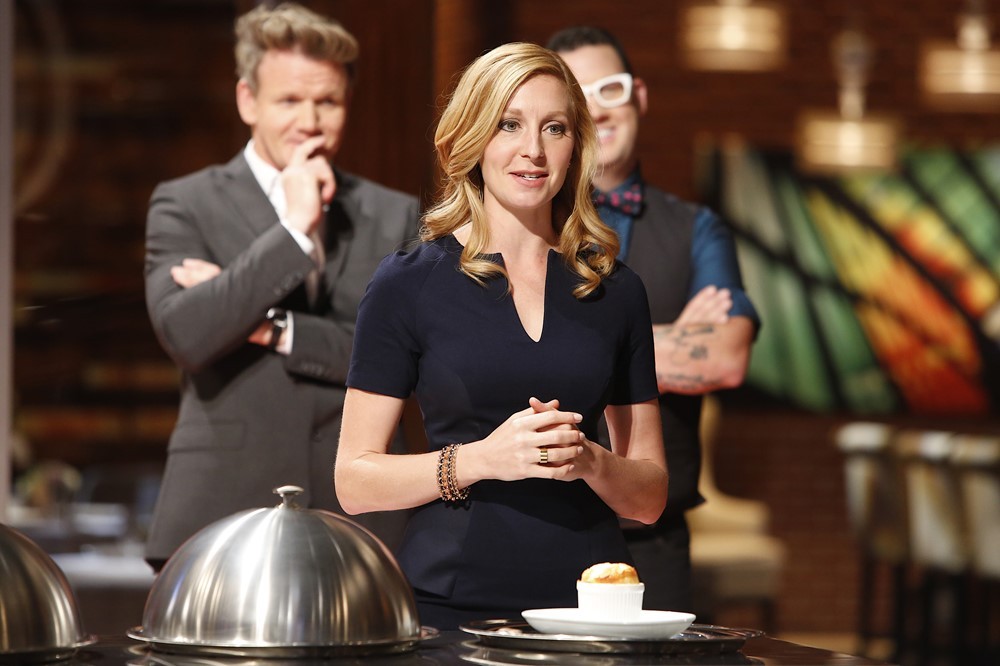 If you have been wondering how the contestants present beautiful looking food although they aren’t professionals, it is because they reportedly receive some help from the experts. Former judge Christina Tosi revealed that at times the contestants get pointers from the judges. Elizabeth Cauvel, the runner-up of season 5, also said that the competitors were given cooking lessons over the weekends, which weren’t mandatory but highly beneficial since they were related to upcoming challenges. So, although it might seem that the contestants are thrown into deep waters without warning, it is not without adequate support.

No matter what people say, ‘MasterChef’ is very particular about the rules of the competition. The contestants cannot look at any recipes while cooking and have to stick to the given time limit. So that they do not seek help from the internet, they are not even allowed to carry phones on set. Tosi shared that standards-and-practices officials ensure that all the rules are followed for a fair competition.

Elise Mayfield from season 5 has also shared her experience on the show. She said that the judges are genuinely invested in the competition and care about the contestants. You may remember that during the Mystery Box challenge, she was about to lose consciousness. Elise said that Gordon Ramsay was highly concerned for her health and assured her that she need not return to the task if she did not feel up to it. This proves that the stress that the contestants experience is very real and also reflects the considerate person Ramsay really is behind the notorious act that he puts on. 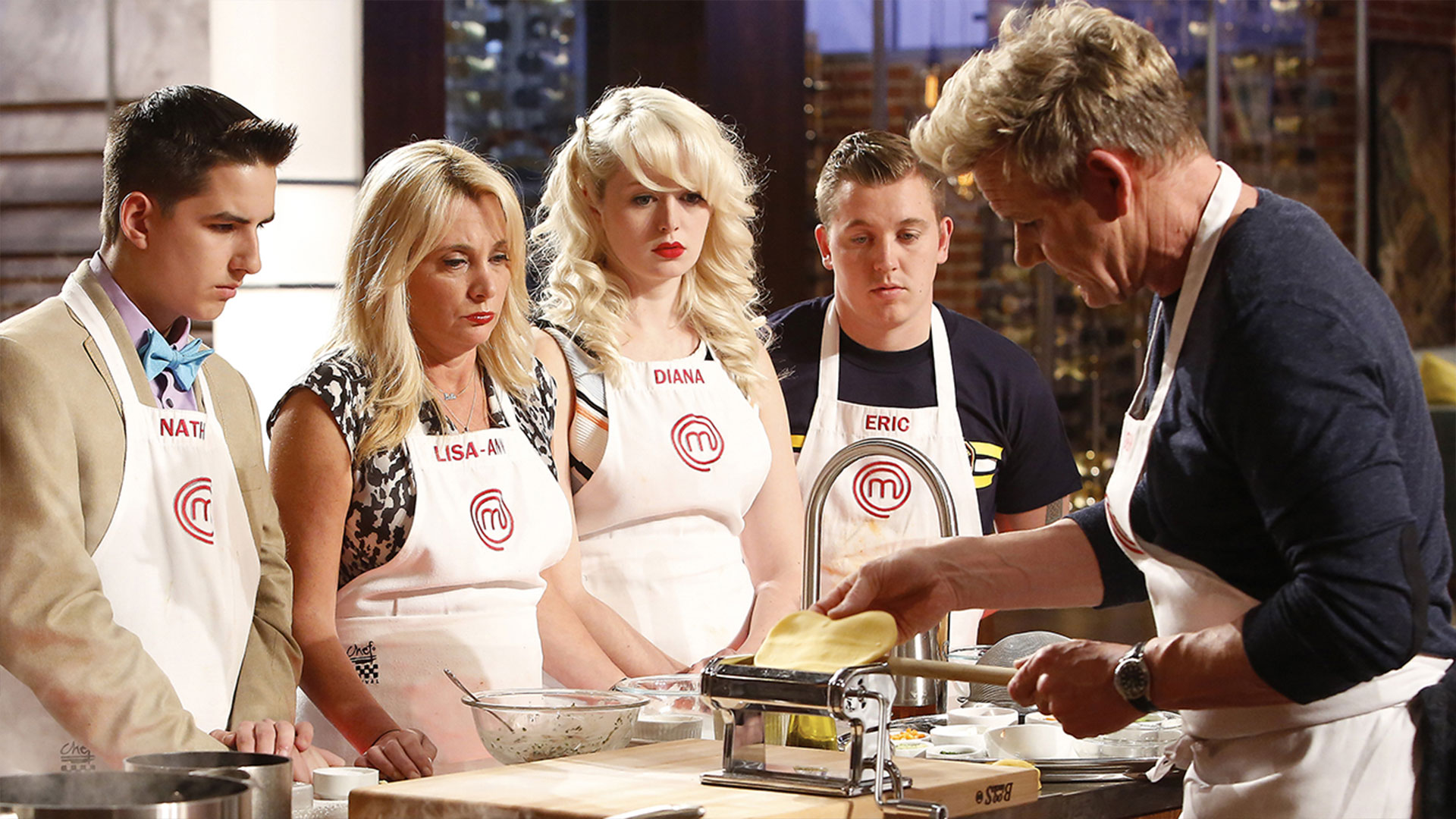 Although the viewers only see the judges critiquing the food for a few minutes, they spend a lot of time on each preparation, irrespective of whether they like it or not. It is an intense and lengthy process. No wonder filming hours are long, sometimes crossing the 12-hour-mark even though the contestants are given time limits. Another thing that the viewers do not get to see is the elaborate setup for each challenge.

Tosi previously said that it could take hours to get the cooks “in and situated,” which essentially comprised of detailing the challenges as well the rules surrounding it. This is done so as to ensure that everyone is on the same page before the competition kicks off. While a few aspects of people’s personalities might be played up to make things interesting, there is no doubt that ‘MasterChef’ takes the competition extremely seriously. The core of the show lies in the growth of self-taught chefs who are willing to take a chance and learn from their experiences. The series does not compromise on any of that, which is why we believe it is an authentic show.

Read More: Where are the Winners of MasterChef America Now?