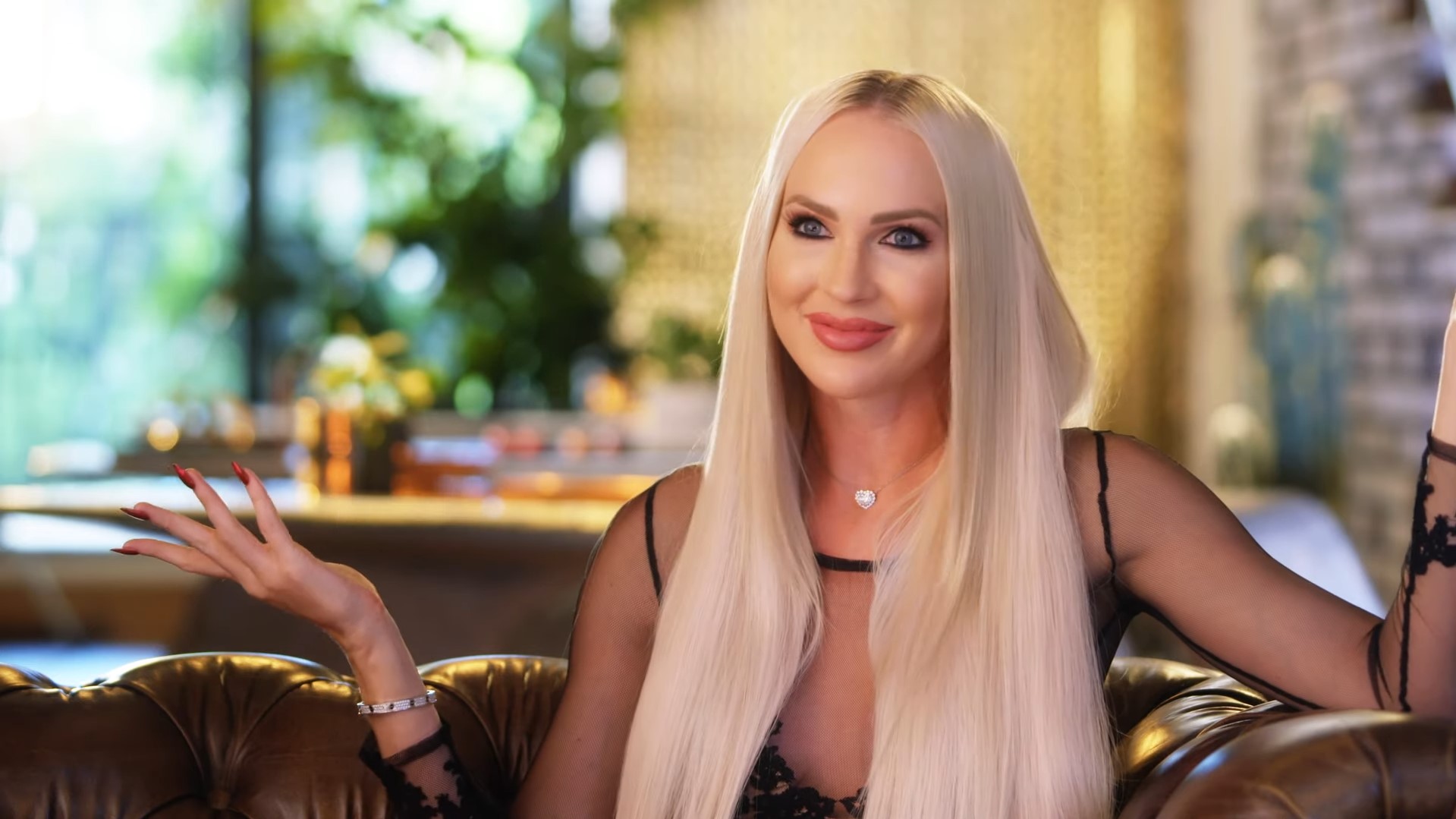 After the overtly dramatic ‘Selling Sunset‘ season 5 finale, fans were shocked when the show indicated that Christine Quinn had left the Oppenheim Group. Moreover, the real estate agent being absent from the season 5 reunion, coupled with speculations of her bribing a client, made viewers wonder if it was the end of the road for her on the show. As Christine is an integral member of the cast and contributes significantly to the interpersonal drama, fans of the series were anxious to know if she has exited the show. So, we decided to jump in and find the truth!

What Happened to Christine Quinn?

Ever since the show originally premiered in March 2019, Christine has kept things interesting with her petty feuds, an inclination for drama, and blunt honesty. However, over time, her antics have proved to be a little too much for most of her castmates, who have chosen to break connections with Christine. Initially, Christine was shown to be on good terms with Mary Fitzgerald. Yet, once Chrishell Stause arrived on the scene and struck up a friendship with Mary, Christine felt threatened. This misunderstanding gave way to one of the series’ most significant feuds between Christine and Chrishell. 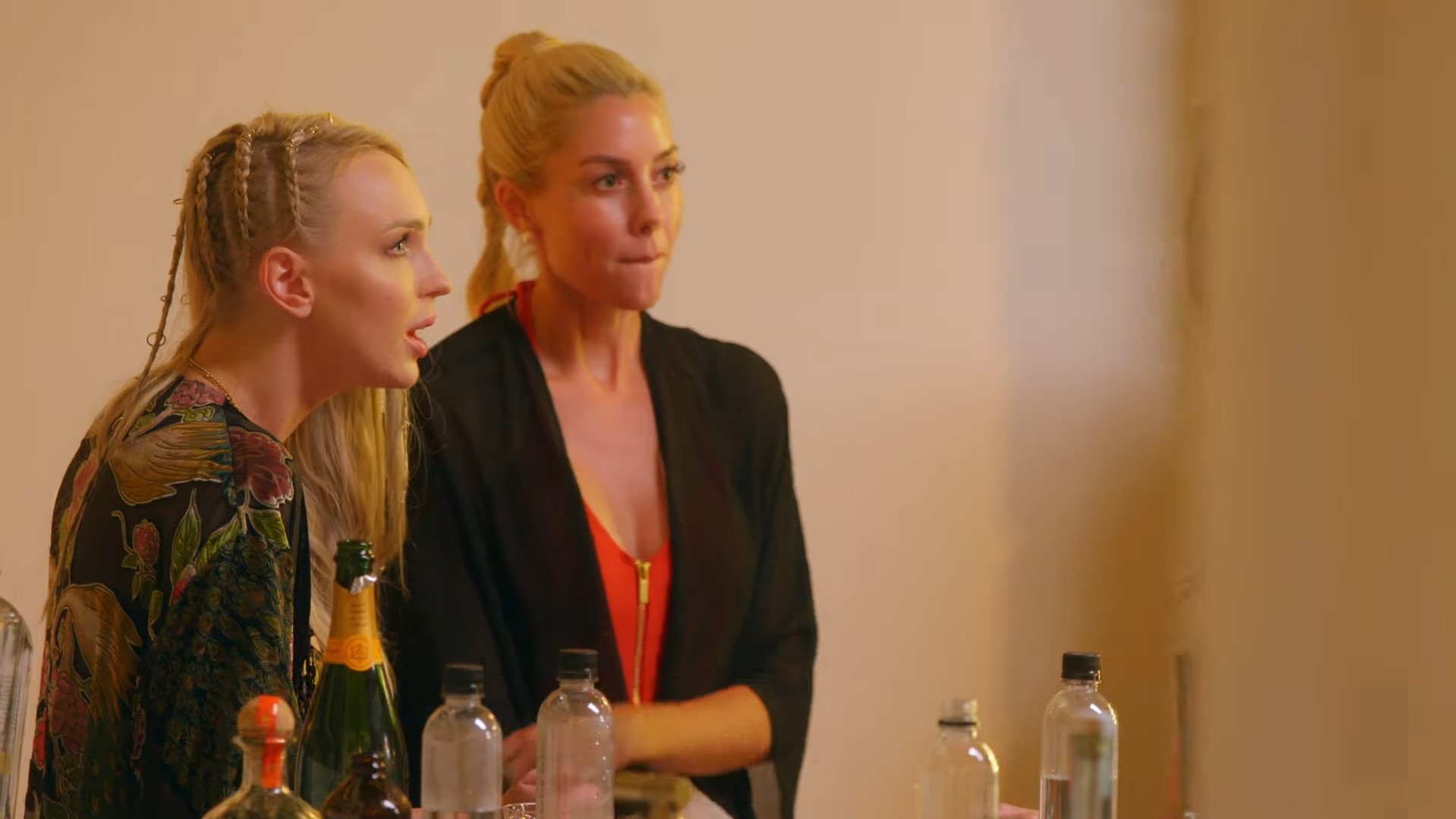 Even then, Christine had had a few allies by her side and was close friends with Maya Vander, Davina Potratz, and Amanza Smith. However, she got into an altercation with Davina, which soured their connection, while Maya and Amanza also drifted away from her over time. But in season 5, fans witnessed Christine and newcomer Chelsea Lazkani becoming close friends. Chelsea mentioned that she was pretty impressed with Christine, while the latter seemed happy to have a new friend and ally.

Nevertheless, Christine’s connection to the Oppenheim Group was severely threatened when she was accused of bribing one of Emma Hernan’s clients. Although the client in question had worked with Emma for a long time, Christine allegedly offered him $5,000 so that he would work with her instead.

Interestingly, the whole matter came to light during the season 5 reunion, and Jason claimed that the allegations were true. Moreover, Jason Oppenheim and Emma Hernan interpreted the unethical action as a massive breach of trust. They immediately set up a meeting with Christine to hear her side of the story, but the controversial real estate agent never turned up. She also refused to explain her actions to any of the authorities, which made her lose all credibility within the Oppenheim Group. Where does that leave her with regard to the Netflix show?

When talking about the incident in the season 5 reunion, Jason Oppenheim mentioned that he had spoken to the client in question and knew exactly what had happened. Moreover, he revealed that although he and Christine texted, they never got around to addressing the matter. Hence, taking into consideration the severity of Christine’s actions, Jason was quite confident about not giving her a place at The Oppenheim Group.

Nevertheless, Jason did mention that Christine could get her position back if she redeemed herself through an explanation or by bringing a significant amount of business to the firm. While the real estate agent is confirmed to have left The Oppenheim Group, it is unlikely that she will leave the show. For starters, there have been instances where people moved out of the real estate agency but remained a part of the show as main cast members.

On the other hand, there has been no indication about Christine’s supposed departure from Netflix or her. As things currently stand, the streamer would not do away with an entertaining cast member like her on such short notice. Additionally, Christine’s absence from the season 5 reunion was explained by the fact that she was diagnosed with Covid-19. Although Christine is no longer a part of The Oppenheim Group, she has already started her own company. Thus, viewers can expect to see her in the potential season 6 of ‘Selling Sunset.’

Read More: Was Christine Quinn Fired From Oppenheim Group? Where Is She Now?