Was Christine Quinn Fired From Oppenheim Group? Where Is She Now? 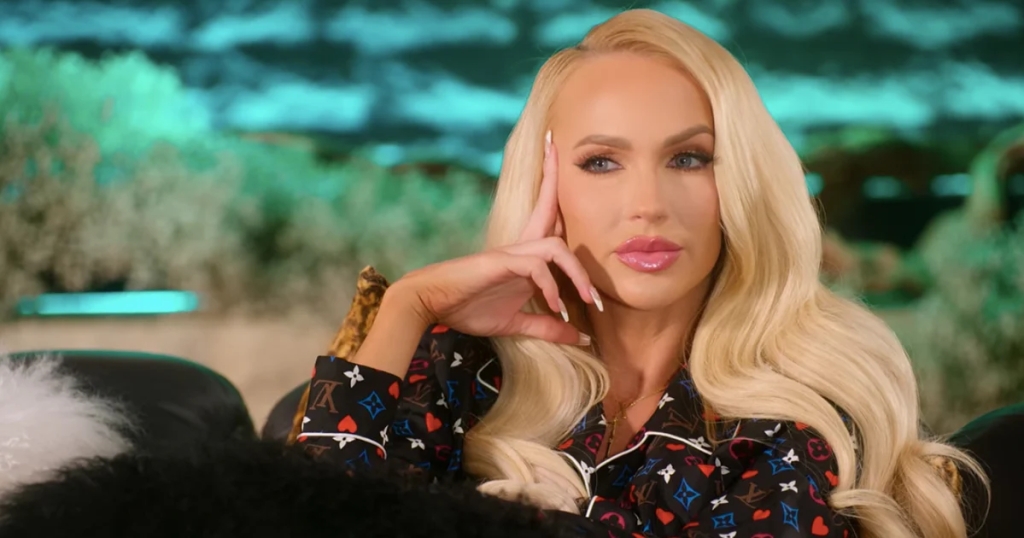 There’s no denying that Christine Quinn has taken on a sort of villainous role in ‘Selling Sunset,’ but it’s apparent she is the reason the Netflix original is so perfectly and dramatically entertaining. However, she seems to have gone a little too far in seasons 4 and 5, which is likely why none of her old Oppenheim Group co-workers allegedly associate themselves with her anymore. So now, since Jason has also conceded that Christine has crossed all lines, let’s find out everything there is to know about where the glamorous real estate agent stands today, shall we?

Was Christine Quinn Fired From The Oppenheim Group?

From the moment we first came across Christine Quinn back in March 2019, she has kept us captivated with her brutally honest opinions as well as her over-the-top antics. It all started with how she didn’t get along with then-newcomer Chrishell Stause, but she could’ve never expected that it would also affect or ruin her close friendship with Mary Fitzgerald. Since then, it’s just been downhill for the realtor because the number of people who’ve left “Team Christine” has only increased; they’re all done with her behavior and her active efforts to hurt those in the office. 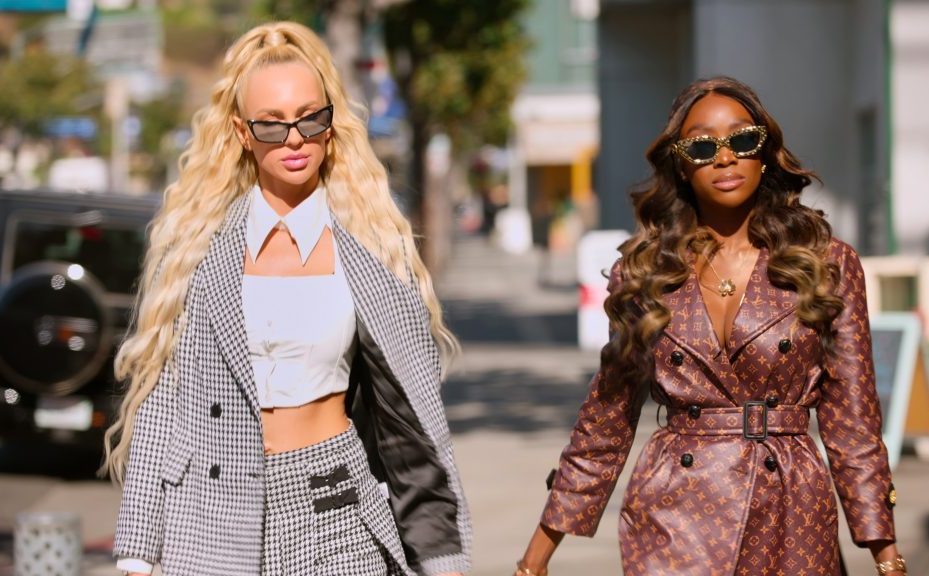 With Christine having destroyed her bond with Heather Rae Young (now El Moussa), she had Maya Vander, Davina Potratz, and Amanza Smith by her side at the beginning of season 5. Yet, even that changed once Christine snapped at the latter and then claimed Davina would do anything to be liked by the associates, whereas Maya soon returned to her family in Miami. As for her connection with Vanessa Villela (highlighted in season 4), it appeared as if they’d simply drifted apart a bit, leading Christine to find a new friend in British-Nigerian newcomer/agent Chelsea Lazkani.

However, the supposed breaking point came when Christine told Emma Hernan — with whom she shares an ex — that she would like to start afresh, only to turn on her word soon after. As per the series, the married mother of one offered one of Emma’s long-term clients $5,000 to work with her instead, all because she wanted to “sabotage” the entrepreneur “in any way possible.” Of course, this unethical stunt baffled both the brokerage’s founder Jason Oppenheim and manager Mary. Moreover, she’d already been warned for stating that Chrishell was only succeeding because she was dating “the boss” — although she used much more colorful words. 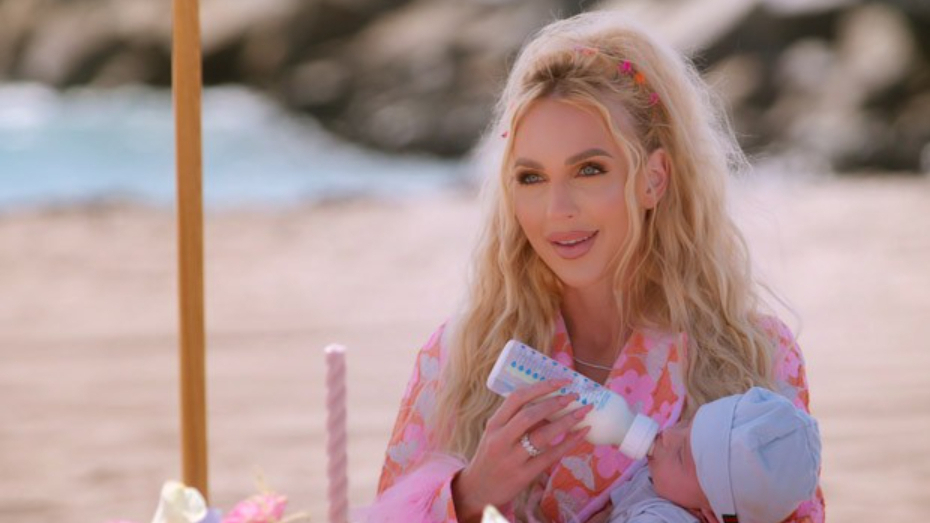 When asked, Christine refused to share her side of the story with the hierarchy despite insisting she did no such thing. Instead, she chose to skip the critical meeting altogether. With that said, The Oppenheim Group’s official website indicates that she hasn’t left or been fired; she is still a part of the agency as a hard-working Realtor Associate. “I assure you I am at all the same events as [my co-workers],” Christine tweeted in October 2021, referring to the complete lack of her realtor-related online presence. She further stated, “I just do my job and head back to my family. Don’t need a photo to prove anything lol.”

Where is Christine Quinn Now?

Coming to where Christine Quinn is today, apart from devoting herself to her husband and son — all the while serving as a property expert in Los Angeles — she is also an author and an entrepreneur. She has even released a makeup line with Ciaté London. Moreover, her equal parts prescriptive how-to, manifesto, and tell-all book ‘How to be a Boss Bitch’ will debut around mid-May 2022.

As if that’s not enough, Christine co-founded RealOpen with her husband, Christian Dumontet. The business bridges the gap between real estate, finance, and digital assets. In short, RealOpen essentially allows people to buy a property with cryptocurrency.