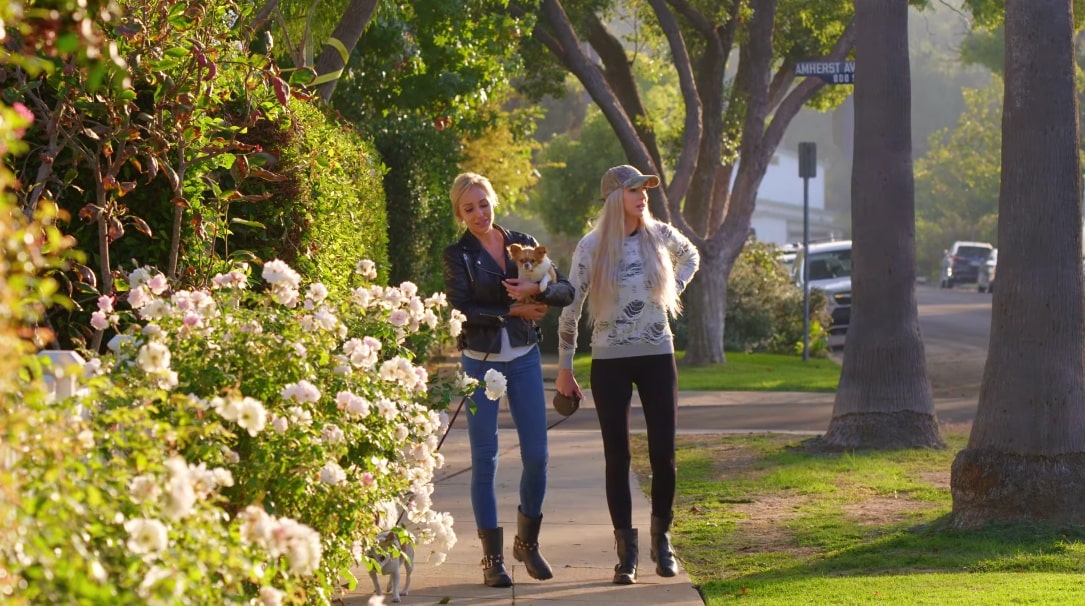 Ever since Netflix’s ‘Selling Sunset‘ premiered in early 2019, one association — an extraordinary friendship turned into an unexpected, bitter feud — has intrigued us the most. After all, while Christine Quinn and Mary Fitzgerald started as what can only be described as the closest of friends, the addition of new people and a few significant life events shifted things for the worse. So now that season 5 has given us a critical insight into how matters have proceeded (or rather reached a breaking point) for the duo, let’s find out where they stand today, shall we?

When the elite real estate brokers at The Oppenheim Group entered the world of reality television, polar opposites Christine Quinn and Mary Fitzgerald came across as an unbreakable duo. That’s not only because they’d previously lived together but also because of the way they chose to stick up for one another (almost) throughout the inaugural season. However, after Mary grew close to then-newcomer Chrishell Stause, they found themselves on opposite sides — which Christine took as a sheer betrayal of their friendship — causing an extreme rift between the once roommates. 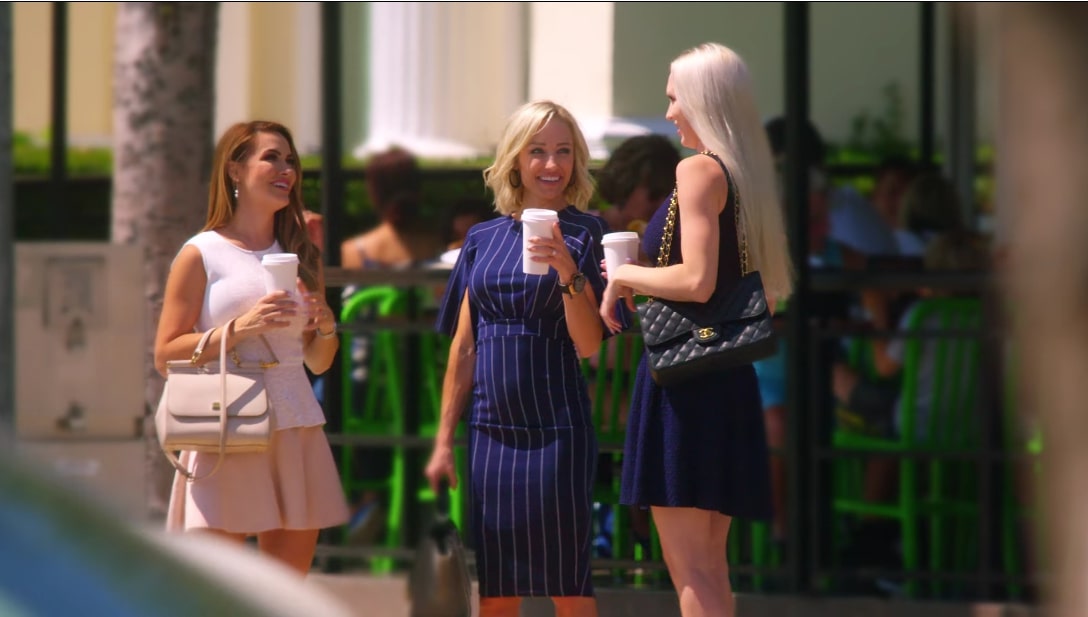 Their fall-out was evident in both seasons 2 and 3 due to the fact that Mary and Chrishell were getting to know each other even better, whereas Christine had essentially replaced her with Davina Potratz. They did reconcile for a brief while once Christine attempted to make amends despite the “favoritism” drama as well as her being upset over Mary’s (second) bachelorette party, yet it didn’t last too long. Yes, they appeared genuinely happy to be celebrating love by attending one another’s beautiful weddings, but Mary and Christine allegedly didn’t stay in touch after the cameras stopped rolling.

By season 4, Christine’s pregnancy, its announcement online, and her remarks indicating that her co-stars (especially Mary) hadn’t even congratulated her had taken the world by storm. The latter fired back at this by revealing she’d left her a positive voice text, but nothing seemed to make a difference, as seen in the Netflix original. Mary did want her old friend back, yet Christine’s antics made her realize enough was enough, which is why she knew she “can’t go through this” or be a pushover anymore. This stance grew stronger when Christine later stated their friendship was superficial at best. 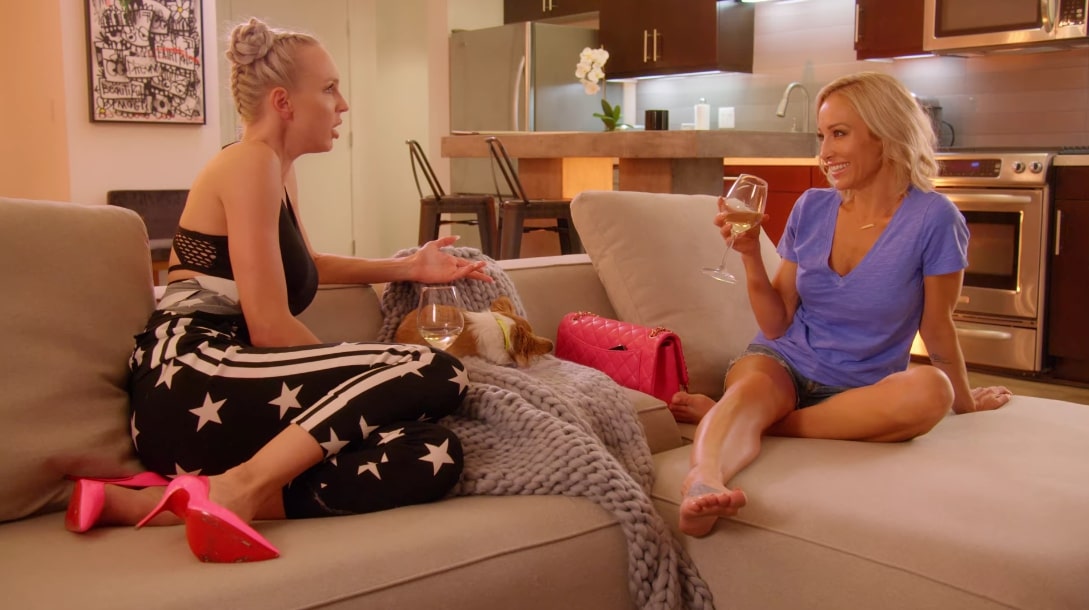 With Mary’s promotion to Managing Partner (and now Vice President, as per The Oppenheim Group’s official website), she knew she had to deal with the dynamic between the agents. What she could’ve never imagined, though, was that the mediation would include confronting Christine on her birthday (without wishing her) and then hearing about her offer to pay a co-worker’s client $5,000 to switch agents in a “sabotage” attempt. If Christine weren’t done with her stunts before, her uncalled comments about Chrishell and this surely would’ve left her in shock — just like it did Jason Oppenheim.

Are Christine and Mary Still Friends?

The simple answer to whether Christine Quinn and Mary Fitzgerald are friends today is no. In September 2021, the former told HELLO! Magazine, “I feel like [Mary and I] get along pretty well. You know, for the purposes of the show, things are definitely amped up. But Mary and I were texting the other day… and, you know, we’re very cordial… We’re a family. There’s no negative animosity towards each other; it’s just on the show, we like to get into it and have fun, but at the end of the day, we’re still all really close.” However, by November, Mary had publically admitted that they were not at all close.

Speaking to The Daily Star, the married professional claimed, “Christine and I are not in a good place. Things have happened that mean we aren’t on good terms. I wanted to fix it. But ­every time I tried to fix it, something would ­happen, and that would break my heart… I had a mindset change. I was thinking, ‘I don’t want to do this, but this is where I’m at’.”

More recently, in an interview with The Mirror, Mary explained that she’s sad about the entire situation and wishes Christine “could have just… I don’t know, stopped. I just don’t know what she’s doing, we’re very confused,” but she’s still not friends with her. In fact, the duo has reached such a point that they don’t even follow each other on Instagram anymore.

Read More: Are Vanessa and Nick Still Together?