What Happeened to Davina? Did She Leave Selling Sunset? 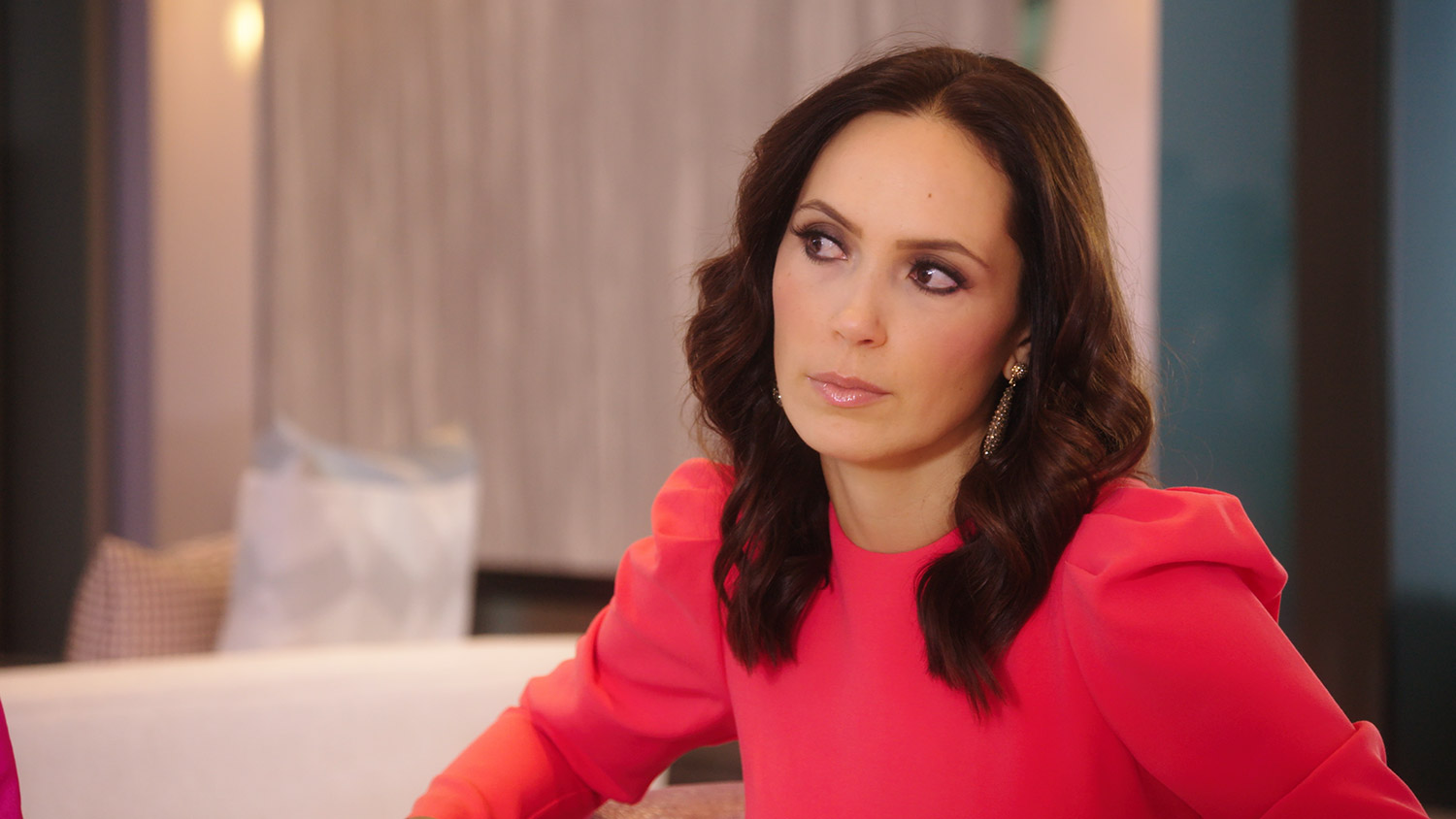 By featuring a combination of multi-million dollar estates and unparalleled drama, there’s no denying that ‘Selling Sunset‘ is one of the best guilty pleasure reality shows on our screens right now. From slightly inane characters to the lavish charm of West Hollywood, we get to delve into every aspect of what makes California exquisite through a single production here, making things all the more intriguing. Thus, we also get invested in the cast members’ life decisions, including Davina Potratz’s split from The Oppenheim Group, as mentioned in season 4. So here’s what we know about it.

What Happened to Davina Potratz?

Davina Potratz ventured into the world of real estate more than a decade ago, specializing not only as a broker but also in new developments. She worked hard to prove her competence and ambition to guarantee that she would never be known as just a former model. Hence, when her boss, Jason Oppenheim, urged her not to pursue a $75 million property listing, and she refused, several heated arguments arose. Davina was ultimately unable to close a deal on the infamous estate, so when viewers heard she was no longer at the brokerage at the start of season 4, they believed that to be the reason.

Thanks for the support 🤣👏🏻 #classy

However, that’s not true. The realtor had actually left The Oppenheim Group around October 2020 for another opportunity at a rival agency. “I’m really excited to be a part of Douglas Elliman and their very sophisticated and global new development division,” Davina candidly told People back then, explaining that she was presented with an offer she just couldn’t refuse. “My background is in new development sales and marketing, so this is just a wonderful opportunity for me. It’s just very in tune with my skills.” She and Jason further admitted that they were on good terms.

“Davina has always been a tremendous asset and a valued agent at The Oppenheim Group, and she is also a friend whose career decisions I very much respect and support,” Jason said. “I will always want the best for Davina, and I hope that we continue to work together in the future.” He didn’t have to hope for long, though, because Davina returned in 2021. Her contract with Douglas Elliman was for a project, meaning that once it was over, she had to find something new. Considering this and the past, she contacted Jason, who hired her back after clarifying a few crucial things.

Jason wished for Davina to understand that she needed to accept his say from now on and bring in a more positive attitude to mix with her fellow agents if she wanted to stay at the brokerage, and it seems like she listened. After all, today, Davina not only serves as the Principal of New Development Sales and Marketing at The Davina Group, but she also holds the post of Broker Associate and Director of the New Development Division at The Oppenheim Group. In short, the reality star is currently living her best possible life as an employee of the luxury real estate firm.

Read More: Selling Sunset Season 4 Cast: Where Are They Now?