Who Is Adnan From Selling Sunset? What Is His Net Worth? 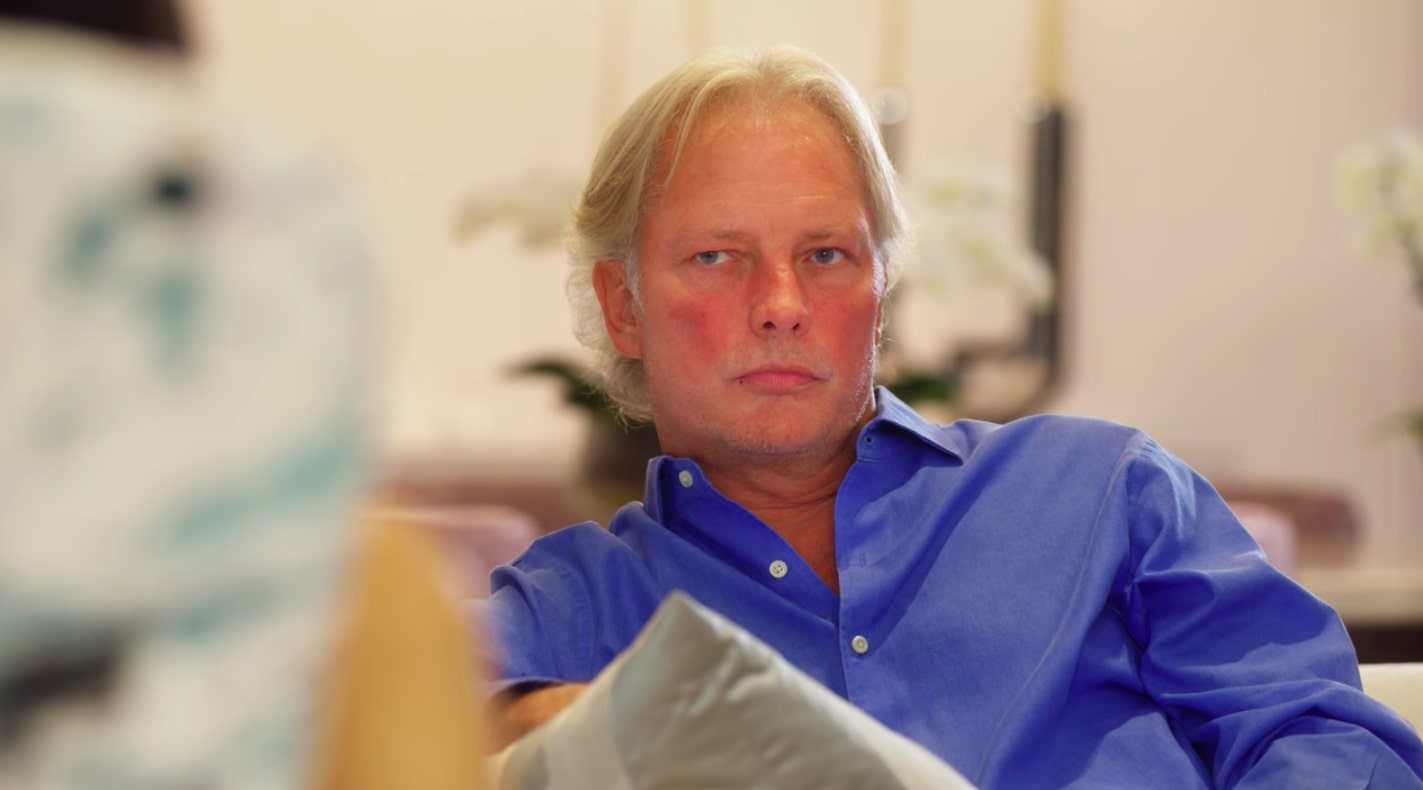 Netflix’s ‘Selling Sunset’ puts a spotlight on some of the most accomplished female realtors working in Los Angeles, for The Oppenheim Group. While dealing in some of the most lavish and luxurious high-end properties in Hollywood, they also manage their personal lives and relationships; with clients and with friends, which makes the series addictive to watch. One such individual, that got our attention with his intimidating stature and closed-off personality, is, of course, Adnan Sen, Davina’s $75 million client.

Who Is Adnan Sen?

Back in season 2, episode 2, Davina and Christine went to Coldwater Canyon on North Beverly Drive, Los Angeles to view Adnan’s multi-million dollar mansion for the first time. The property, which is set on an acre of land, is around 16,000 square feet and features 9 bedrooms and 12 bathrooms in total. Both real estate agents were shocked to see that the mansion provided both space and privacy, something which is extremely out of place in the hustle and bustle of Los Angeles. Adnan wanted his property listed for $100 million, but Davina managed to bring him down to $75 million, and Christine was quick to remark that Adnan was a “real estate mogul,” so making a deal with him would be remarkable.

From what we’ve been able to find, Adnan Sen is Turkey native who has managed to make a name for himself in America by being a luxury home developer, based in Beverly Hills. He buys properties and lands, and then, turns them into lavish mansions for the richest of individuals- selling his handiwork in the tens and hundreds of millions of dollars. Adnan is the owner of Sen Properties, which is “revered as one of the Platinum Triangle’s leading ultra-luxurious property developers; dedicated to reclaiming Beverly Hills as the most livable and glamorous city in the world.” His aim is simple: to refine the area and turn it into what it is meant to be.

Being married to Begum Sen, who is a model, philanthropist, and public figure herself, Adnan lives a life of sophisticated extravagance. Apart from his property business, he also has a hand in fossil fuels- having shares in a Turkish gas company by the name of Bosphorus Gaz. And, if that isn’t enough, he is also a major player in the world of art, and can often be seen at some of the top art events in the city of Los Angeles. It is assumed that he makes most of his money by having massive margins, which, we guess he kind of confirmed when he refused to answer both Christine and Christian when they asked him about the exact amount for which he had bought the plot for initially.

By the way, it seems like his property, designed by Studio William Hefner, is still on sale, so if you have 75 million dollars to spare, you can definitely look into buying it. You probably won’t get Davina as your agent, though, after all, Jason was adamant about losing its listing.

With the kind of work that Adnan Sen does and with what we saw on our screens, it is easy to deduce that he’s filthy rich. We think that it’s safe to assume that he’s a multi-millionaire. Given the number of properties that he’s developed till now and the additional income that he generates from his other ventures, we won’t be surprised if Adnan Sen’s net worth is over $200 million.

Read More: What Is Christine Quinn’s Husband Net Worth?