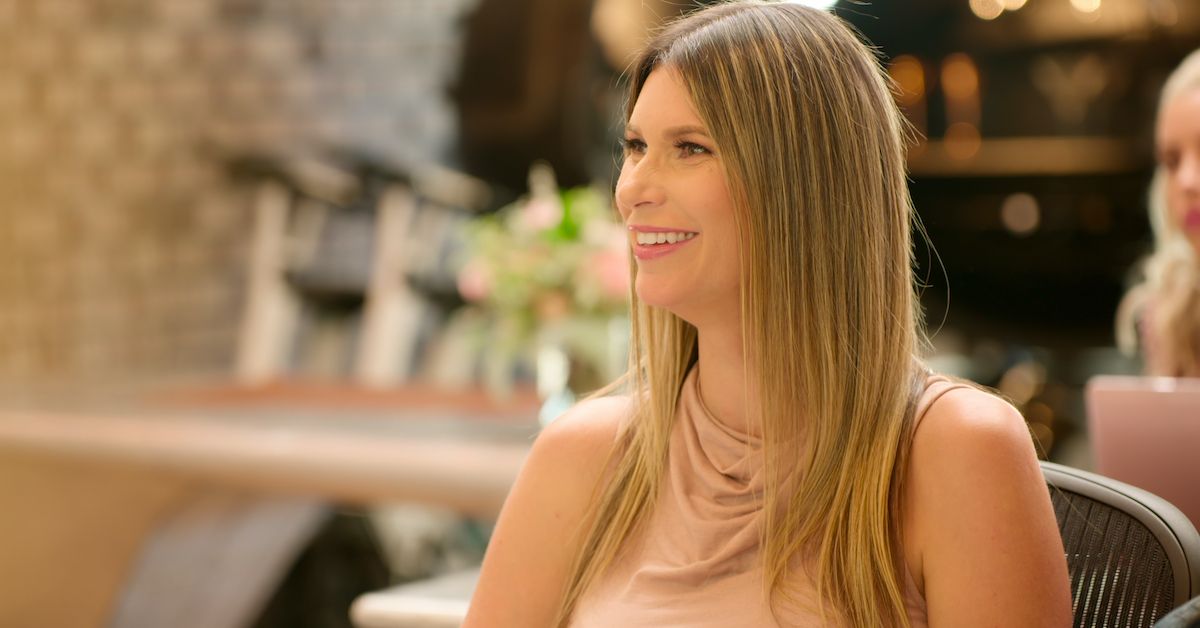 If there’s one person on Netflix’s ‘Selling Sunset‘ who knows how to make the most brutally honest comments and still not (directly) get involved in any drama, it’s Maya Vander. After all, in the five seasons of the realty-based reality series as of writing, she has served as a powerhouse with the most incredible one-liners, making her a true fan favorite. So now that the latest installment features her taking actions to “slow down” and get “closure,” many must be wondering whether Maya’s time with the Oppenheim Group has come to an end. Let’s find out, shall we?

What Happened to Maya Vander?

Maya Vander built a name for herself after relocating to the United States of America from Israel at the age of 20 for a relationship, which she seems thankful didn’t work out. That’s because it not only led her to focus entirely on the LA real estate industry as soon as she got her license but also led her to her now-husband David Miller, who holds a corporate job. She was actually one of the first people to join The Oppenheim Group after meeting Jason Oppenheim through a mutual friend, meaning that the rapport she gradually created allowed her to have some flexibility in work. 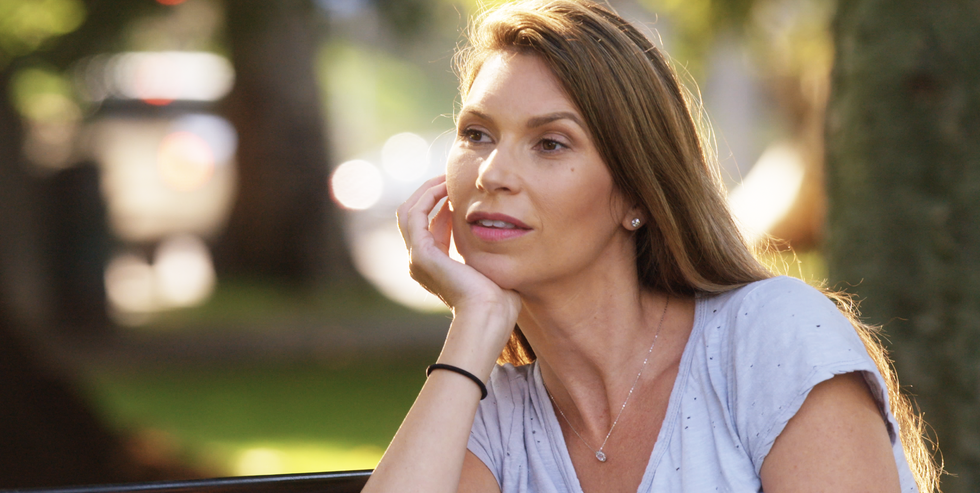 That’s how Maya was able to obtain a realtor license in Miami, Florida, as well once she moved there for her husband’s profession three months before filming for the inaugural season of ‘Selling Sunset’ began. This career move started the cycle of her constantly going back and forth between the two cities to best maintain her personal and professional lives, especially with all three of her pregnancies during the show. Yet, it appeared as if she was able to perfectly balance everything until she couldn’t, driving her to decide it was probably time for her to take a step back from Los Angeles.

Since Maya Vander is not one to hold back on anything, she has already made it clear that she has no plans of returning to ‘Selling Sunset’ as a full-time cast member anytime soon. We might see glimpses of her here and there again, considering the fact that she continues to be a part of the brokerage despite her different ventures in Miami, but she won’t be prioritized. As per her January 2022 interview with the New York Post, the simple reasons for this decision are that Maya wasn’t happy with how the last few installments panned out, and she “cannot be an absentee mom.”

“Another thing that works against me,” the hardworking professional told the tabloid, is that she “cannot share too much of my personal stuff that would ruin my husband. I would love to show my kids, but flying with two children under age 2 in a COVID environment, I unfortunately couldn’t do it. I [also] found that I flew just for people to see one line in the back of the office.”

Moreover, now more than ever, Maya genuinely needs to be surrounded by her loved ones because she lost her third child, son Mason, 38 weeks into her pregnancy back in December 2021. After two devastating miscarriages and two healthy babies — son Aiden and daughter Elle — Maya had a stillbirth as a “regular weekly checkup turned into a nightmare,” in her own words.

“I always heard of it but never imagined I’ll be part of the statistics,” Maya wrote in an Instagram post sharing the tragic news. “Instead of delivering a baby, I get to go home with a memory box… I do not wish this on anyone.” She later told Parents publication that the family held a funeral for Mason, goes to therapy, and plans on donating a playground at her daughter’s school in his memory.

With that said, the grieving mother is still determined to make the most of every opportunity that comes her way, whether it be personal or professional. That much is evident from her being open to getting pregnant again this year and continuing to work at The Oppenheim Group as a realtor associate, all the while holding the same post at Douglas Elliman Real Estate, starting her own firm (Maya Vander Group) in Miami, and launching a real estate course.

Read More: What is Maya Vander’s Net Worth?