Did Emma Hernan and Peter Cornell Break Up? 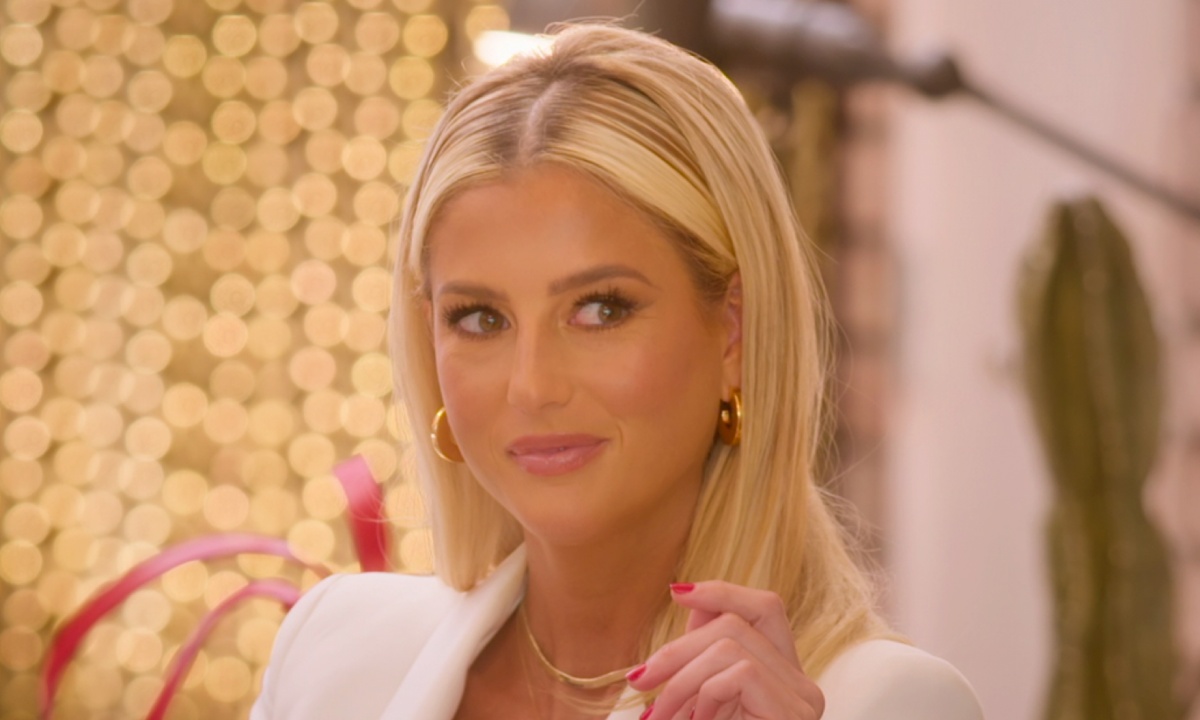 When Netflix’s ‘Selling Sunset‘ season 4 premiered in late 2021, an old love triangle involving then-newcomer Emma Hernan, Christine Quinn, and co-worker Peter Cornell took center stage. Even though its subsequent installment made its debut, not every detail about their drama is known, mainly owing to how private Emma is with regard to her romantic connections. So, if you wish to learn all that the cast has revealed, along with the speculations concerning where she and Peter stand today, don’t worry; we’ve got the essential details for you!

Although Emma and Peter had dated, gotten engaged, and parted ways years prior, their relationship was dragged into the Netflix original as he’d allegedly been involved with Christine around the same time. Thus, with Emma returning to The Oppenheim Group for good, old wounds between the two women reopened, especially with the married mother claiming that Peter had cheated on her with Emma. On the flip side, the entrepreneur always maintained her ex (who was never actually named in the series but later confirmed) was single when they first got together. 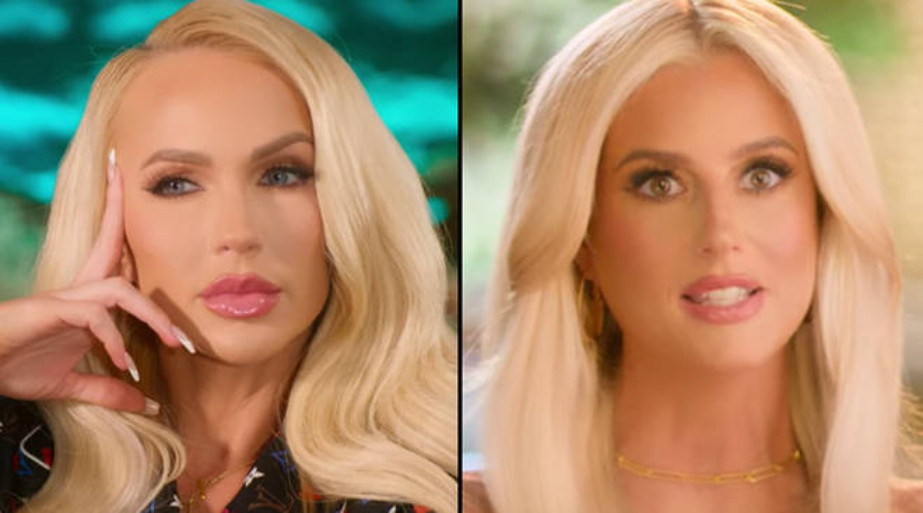 “I was leaving the gym with who I thought was my boyfriend and [Christine] pulled up with her friend and was like, ‘Who the f**k’ is this?’ and started screaming ‘This is my boyfriend,'” Emma recalled on the show. Later on, the over-the-top agent seemingly tried to justify her behavior by claiming she was engaged to the former professional basketball player turned realtor, yet no one believed her, leading to further controversy. The Emma-Leigh & Co. founder was relatively calm about the entire situation, apparently just riding things out because she knew the past wasn’t worth the attention.

Did Emma and Peter Break Up?

As per reports, Emma Hernan and Peter Cornell got engaged in 2017, but the entrepreneur broke it off the following year — before they could walk down the aisle. Apparently, there wasn’t any drama or intense problems between them; she simply felt as if she and the Oppenheim Group’s Realtor/Director of the Sports and Entertainment Division had drifted apart. In other words, their split supposedly had nothing to do with their 15-year age difference or his past association with Christine, as the duo remained friends as the years passed. This much is evident in the way they carry themselves in public.

First things first, Peter, who hails from a prominent real estate family in the Bay Area, doesn’t want anything to do with the Netflix reality series, according to Emma. Then, coming to his relationship with Christine, she told US Weekly back in December 2021, “They were never engaged; he made that very clear. He was laughing when it was mentioned, and everyone knows that. It’s not even negotiable because there’s literally zero percent chance.”

As for Emma and Peter’s connection, the vegan empanada brand owner explained, “We made the decision to go our separate ways for numerous reasons. Obviously, in life, I feel like you can never say never, but right now, at this point, I’m potentially dating other people. I don’t know what he’s doing, but I do think he ideally would like to end up with me, and he makes that very clear. But right now, our friendship is fine.” Honestly, Emma made her intentions of dating others clear in ‘Selling Sunset’ season 5, yet things seem to have shifted since then.

After all, in early 2022, Emma and Peter were photographed hanging out together a couple of times – just the two of them – leading many to believe they may be back together. While a source told Page Six that “she certainly hasn’t been acting single lately.” A witness commented, “Emma and Peter definitely looked like a couple. When they crossed the street, Peter placed his hand on Emma’s back, making sure she got to the other side safely. It was really sweet.”

However, another source close to Emma revealed there’s “absolutely nothing romantic going on” between her and Peter. “They’ve been friends for years; they’re co-workers…Emma is single and loving it, and really busy with her business… She’s a young, attractive woman, [so she’s dating around].” And to be fair, despite owning a property together, their social media profiles also indicate they’re not involved in any way, shape, or form — they don’t even follow each other.