Is Clay Hayes Married? Does He Have Kids? 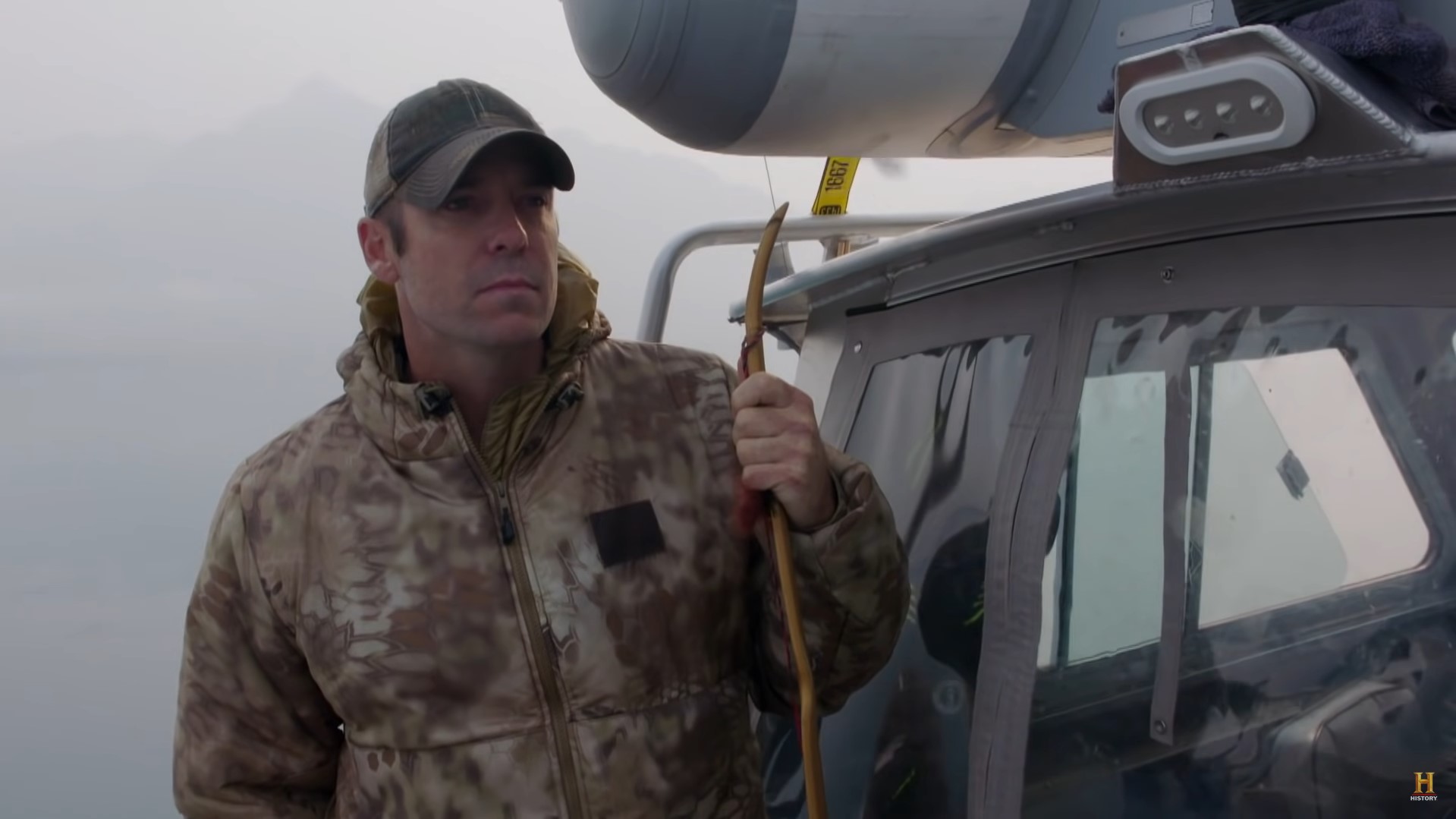 Clay Hayes is a seasoned survivalist who stood up to the challenge of surviving in the harsh wilderness all by himself. On the wilderness survival show, Clay braved 74 days on the shores of the Chilko Lake in British Columbia to emerge as the grand winner of ‘Alone’ season 8. His survival, bushcraft, and hunting skills are exquisite, as seen on the show. However, his recent win has propelled Clay Hayes into the spotlight, and fans are now interested to know more about his personal life. Well, let’s find out, shall we?

Clay Hayes grew up surrounded by nature in northwest Florida. His relationship with bushcraft and primitive living originated right from his childhood as he carefully practiced and honed his hunting, fishing, and trapping skills. Moreover, even as a young boy, Clay dreamt of living a primitive lifestyle, surviving off the land, and being at one with nature. Thus, with the foundation of a proper survivalist embossed deep inside him, Clay began perfecting every angle of sustainable living.

Although Clay found employment as a Wildlife Biologist at Idaho Fish and Game, he was always attracted towards primitive archery and bow making. Thus, he left his job to focus entirely on his passion. His dedication made him an expert bow crafter, and soon Clay became a professional hunter and bowyer. Doing what he loved and loving what he did, Clay was leading a dream life before being approached to be a contestant on Alone.

Clay Hayes is happily married to Liz Hayes. The two met each other when they were just 17-years-old and share a lovely relationship. Although their exact marriage date is unknown, Liz was Clay’s long-time girlfriend before the two decided to tie the knot and settle down. His wife means the world to Clay, and their love can often be witnessed through their posts about each other on social media.

Apart from that, the couple’s children stand as another testimony of their love and dedication towards each other. Like Clay, Liz, too, holds a fascination for the wilderness. She is an advocate for sustainable living and offers valuable assistance to her husband if needed. At present, the couple, along with their children, reside in a homestead in North Idaho. With fishing, hunting, and foraging being a part of daily life, Liz plays a critical role in the day-to-day activities in the homestead.

Clay and Liz are proud parents to two sons, Coye and Fen. Although the couple prefers privacy when it comes to their family, Clay has posted several pictures of their sons on social media showing how much they mean to him. Growing up on the homestead, the boys have been introduced to the basics of survivalism and sustainable living from a young age.

Clay’s social media account is packed with pictures of the young boys helping out around the homestead and even lending a hand to their father in bow-making. With Liz and Clay subscribing to the sustainable lifestyle, they have mentioned how important it is for them to sow the seeds of the same within their sons from a young age.