‘Alone’ is a thrilling survival reality TV show which pits seasoned survivalists against the extreme dangers of nature. Being wholly abandoned in a remote area and then having to survive is the challenge each contestant faces. Ultimately, the last human standing in the wilderness is crowned the grand winner of ‘Alone.’ Clay Hayes braved the dangers of nature and stood victorious in season 8. A fan favorite from the very beginning, Clay showed precise skills and knowledge in his quest for survival. Let’s find out where the veteran survivalist is at present, shall we?

Clay Hayes’ fascination with the jungle and survivalism originated from a very young age. He grew up in rural Florida and was taught the basics of hunting, fishing, and trapping right from his childhood. Moreover, although he took up employment as a wildlife biologist, Clay found himself getting drawn towards the art of making bows and primitive archery. Thus, to follow his passion, he let go of his job and dedicated his life to the study of archery, which helped him become an expert archer and bow crafter. 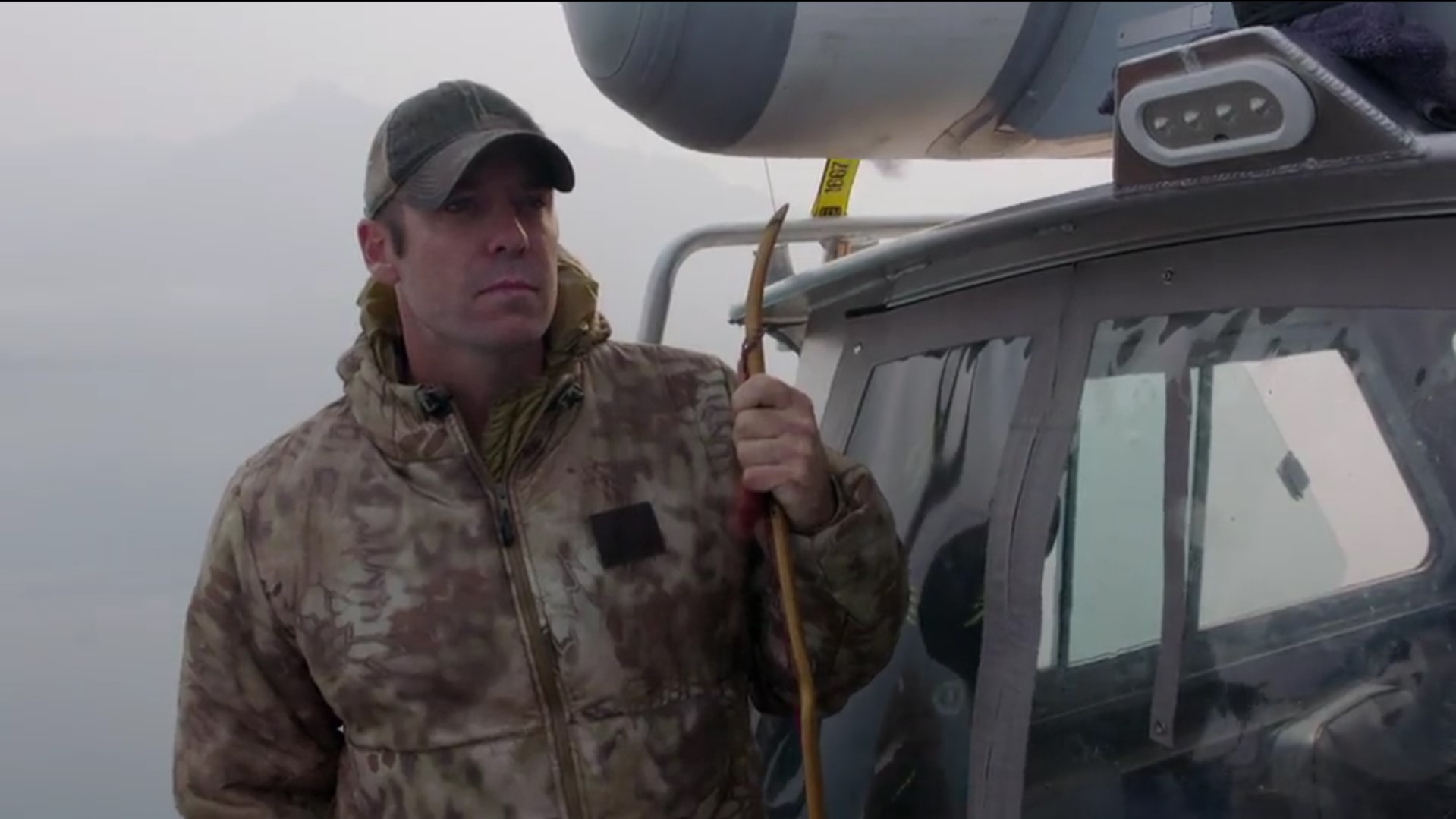 While on the shores of Chilko Lake in ‘Alone’ season 8 AKA ‘Alone: Grizzly Mountain,’ Clay found a use for the expert skills he had honed since childhood and was quick to find water and shelter. Although he had trouble finding food initially, Clay managed to kill a deer which set him up for the rest of the season. Even as his fellow survivors started tapping out, Clay stayed strong and dedicated to his goal to survive.

Clay endured everything the wilderness threw at him and managed to overcome all obstacles. Moreover, being in the Grizzly Mountains, the contestants were wary of bears. On the other hand, Clay showed outstanding bravery when he went searching for the bear and even stood his ground when it charged at him. Ultimately, Clay Hayes survived for a total of 74 days and was crowned the winner of his season.

Where Is Clay Hayes Now?

Clay Hayes is now a professional hunter and bowyer. Before appearing on ‘Alone,’ Clay was quite well known for being an expert primitive bowmaker. He even uploaded videos on the internet and held classes to impart his knowledge about bows. Since his ‘Alone’ journey, Clay’s fame has grown tenfold, and he has also been featured on multiple prestigious publications.

Moreover, the professional bowyer also served as a guest on several podcasts, shows, and videos to speak about his experience and knowledge. Clay’s YouTube channel has also grown significantly, and he now uploads regular videos about survival skills and bow-making activities. Furthermore, he still conducts his much sought-after classes on bow crafting and archery.

At present, Clay, his wife Liz, and his two sons reside in a homestead near Lewiston in North Idaho. His wife shares his love for nature, and together the family practices sustainable living through hunting, fishing, foraging, and gardening. Clay and Liz also try and inculcate the love for nature and bushcraft within their sons. With Clay uploading regular pictures about his activities and loved ones on social media, it is lovely to witness the close bond his family shares.