Where Was Alone Season 8 Filmed? 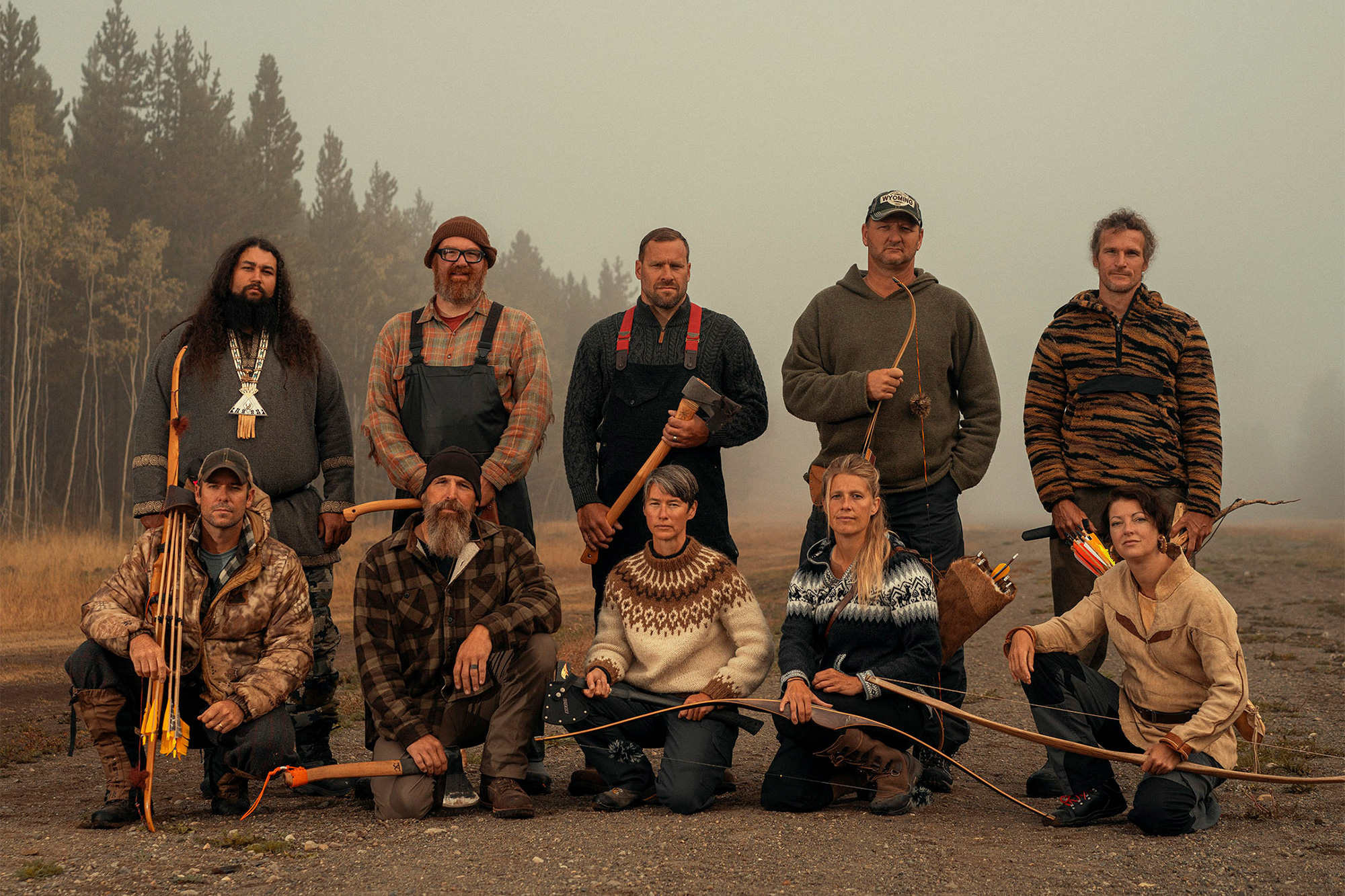 History channel’s ‘Alone’ is a reality survival series that puts contestants in one of the most inhospitable conditions in the wilderness, where they must survive with little or no assistance. The survivalists are tasked to build their temporary home with their own hands, forage for food, and look after themselves in the wild, aware of the possibility that dangerous apex predators may lurk around them.

Season 8 of the show is no different; the contestants who survive the longest in harsh conditions go home with the prize money of $500,000. Since it is a survival series, ‘Alone’ is always filmed in the wild, with no contact with the outside world. If the beautiful landscapes in season 8 have made you curious about the show’s filming locations, allow us to help you learn all you need to know about it.

‘Alone’ season 8 was filmed entirely in British Columbia. Nestled between the Rocky Mountains and the Pacific ocean, the westernmost Canadian province has no dearth of wild, desolate terrain. Its mountainous regions, vast grasslands, rainforests, and arid deserts offer the ideal filming location for a survival series. However, the shooting for season 8 was mostly limited to a remote area in British Columbia. So, let’s jump right in and learn more about it.

For season 8 of the reality survival series, the production crew chose the shores of Tŝilhqox Biny (Chilko Lake) as a filming site. The production took place in the Fall of 2020. Surrounded by mountains, the glacier-fed lake is located in west-central British Columbia, 3800 ft above sea level, making the eighth season the first Alpine season of Alone. It offers wilderness recreational activities and also provides a safe sanctuary for endangered species.

Since the filming for the season was done during the global coronavirus pandemic, the cast and crew were made to follow stringent COVID-19 safety measures to ensure that the shooting went smoothly. As a result, the survivalists had to quarantine themselves for 14-days before their adventures in the wild began. Biko Wright, one of the participants, posted a photo on Instagram sharing his quarantine experience.

The pre-production time that the contestants received also helped them explore the varied terrain of the westernmost Canadian province in order to prepare themselves for the challenges that were awaiting them. Like the previous seasons, season 8 also required the contestants to self-document their journey as they strive to survive in the wilderness, this time in Canada.

Chilko Lake proved to be one of the most challenging locations for the participants because of the treacherous conditions, which were sometimes downright unbearable. In addition, the fact that the area is known to have grizzly bears did not make the life of the brave survivalists any easier.