Is CODA Based on a True Story?

‘CODA’ is a poignant tale of a hearing teenage girl who is a Child Of Deaf Adults (hence the acronym— CODA). Hailing from a fishing family, Ruby Rossi struggles to balance her family, which she is deeply entrenched in, and her passion for music that promises to take her places, but at the expense of moving away from home. The Rossi family dynamic is intricately explored, with the complexities of engaging with the surrounding hearing community depicted through the parallel story of the family’s strained fishing business.

The nuanced tale is an emotional look into the realities faced by those in the Deaf and hearing-impaired communities, as well as those like Ruby, who often bridge the gap between them and others. There is a lot that feels heartfelt and authentic in ‘CODA,’ so we decided to look into how much of it might be based on real life. Here’s what we found.

Is CODA a True Story?

No, ‘CODA’ is not based on a true story. The film is a remake of the 2014 French film ‘La Famille Bélier,’ which was rewritten by Sian Heder, who then also directed the English remake. Despite not being based on one specific true story, ‘CODA’ takes inspiration from multiple real-life situations and communities. The two communities that the Rossi family is most notably part of — the fishing community of Gloucester, Massachusetts, and the larger deaf community in America — are both very real and have been painstakingly recreated in the film to keep things authentic. 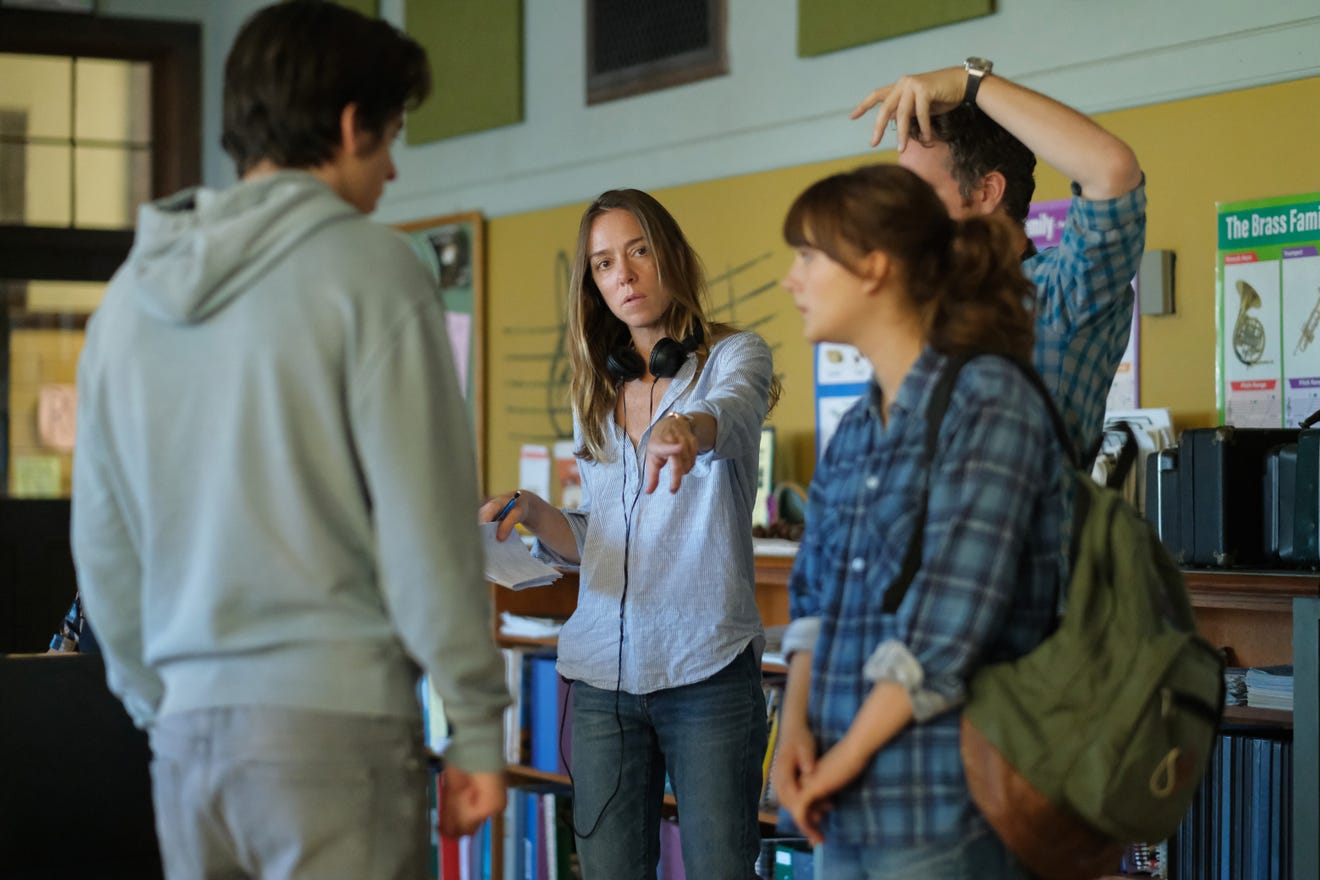 Heder hails from Cambridge, Massachusetts, and has spent many a childhood summer in Gloucester, around the North Shore. She knew about the hardships being faced by the fishing community there, and when she realized she had a chance to remake the touching story, decided to set it amidst the community. The fishing community of Gloucester has reportedly seen turbulent times due to multiple reasons, legislation and fishing regulation being one of the major ones. In the film, too, we see the Rossi family suffer at the hands of new, more expensive fishing regulations, which partly make Ruby question her decision to move away for college.

To prepare for their roles, the cast reportedly spent a significant amount of time on a fishing trawler named Angela & Rose (owned by Captain Paul Vitale), which is also featured in the movie. The film’s director also contacted the Gloucester Fishermen’s Wives Association as part of her research, and preparations for filming included over a hundred people going out to sea to become familiar with the complexities of local fishing. By the time the scenes were filmed, the cast members were essentially running the boat, resulting in some truly authentic scenes based on real experience.

The film’s central theme, which centers on children who grow up with deaf parents, was carefully treated, with forty percent of the film in American Sign Language (ASL). Ruby’s family, who are part of the deaf community, are portrayed by actors who are also deaf. Therefore, the communication as seen in much of the film is authentic, and Heder herself had to become proficient at communicating quickly in ASL in order to communicate effectively with her actors.

One of the film’s most touching scenes, when Ruby’s father Frank gently touches her throat so he can feel her singing, seemingly brought back memories of an experience Troy Kotsur (who essays Frank Rossi) had with his own daughter many years ago. When she was in kindergarten and had a class performance, the actor similarly felt her neck so he could experience her singing. Kotsur’s only spoken dialogue in the film, the word “Go,” was also an honest deaf voice that the actor spent a long time trying to practice and, in the end, he followed his instinct and enunciated the word with true feeling.

As a member of the CODA community, the character of Ruby is portrayed to be in a complex position, both socially and within her own family. As the only hearing member, she forms a bridge between her deaf parents and brother and the larger community that makes little effort to understand and effectively communicate with them. Research in this area — around children who play the role of “interpreter” for their parents — is not widespread but seems to suggest that females and younger siblings tend to take on the role more often. We see this in the film, with Ruby being the younger sibling who has an older brother, Leo. However, since Leo is also deaf (but can lip-read), it is unclear whether this aspect of the film was based on research or the original story.

One aspect of Ruby’s experience is clearly inspired by the real-life experiences of some members of the CODA community, and that is having to play the role of the interpreter in situations that they are not emotionally ready to discuss. We see this multiple times in the film, most notably when Ruby has to tell her parents to abstain from sex during her father’s doctor’s appointment. She also has to be her father’s interpreter at the meeting of the local fishermen, where Frank uses some decidedly crude phrases that the teenaged daughter must then translate for the crowd.

Ruby takes most of these situations in stride, but through their depiction, the film possibly conveys a very authentic aspect of the lives of real people who are CODA. With approximately 15% of American adults reporting some trouble hearing, the film is a careful look at the lives of the deaf community and their families. Despite the story being fictional, the experiences that the film depicts are heavily inspired by real people and communities, and the director and her team have paid painstaking attention to ensure that authenticity is maintained.