Is CODA on Netflix, HBO Max, Hulu, Disney+, or Prime? 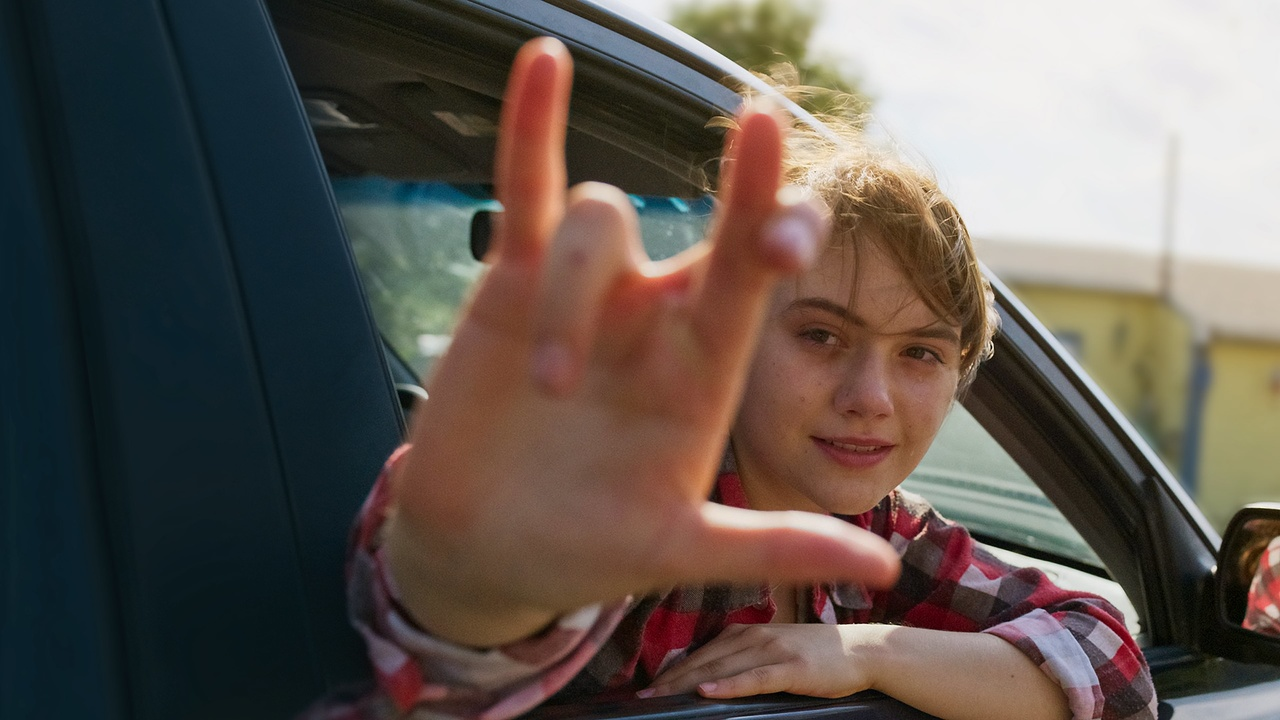 A remake of the French movie ‘La Famille Bélier,’ ‘CODA‘ is a coming-of-age musical drama movie that revolves around a deaf family with Ruby being the only exception. The family runs a fishing business, which is on the brink of collapsing, while Ruby discovers her purpose in life. She dangles in between as she finds it hard to choose between her struggling family and her life aspirations. Directed by Sian Heder, the major Oscar contender ‘CODA’ features performances by Emilia Jones, Marlee Matlin, Troy Kotsur, and Daniel Durant. If you want to learn more about the musical drama and watch it online, we have got you covered!

What is CODA About?

Being the only hearing member of a deaf family, Ruby is a CODA (child of deaf adults). Thus, the responsibility of acting as an interpreter for her family rests on her young shoulders. Furthermore, she helps her father and older brother with the fishing business. Soon after joining the school choir, Ruby recognizes her immense talent for singing and starts taking it seriously. This draws her closer to her duet partner Miles.

Ruby’s encouraging choirmaster puts her in a complicated situation when he suggests that she join a prestigious music school. The exciting idea brings forth a painful choice as she needs to choose between her family and her dreams. Those of you planning to watch the film online will find the following information quite helpful.

Is CODA on Netflix?

Netflix subscribers are bound to be disappointed because ‘CODA’ is not available on the streaming giant. However, fans of the genre can turn to musical dramas like ‘Tick, Tick…Boom!‘ and ‘Hairspray.’ Like ‘CODA,’ both films revolve around a protagonist who is trying to carve their own path.

Is CODA on Hulu?

No, ‘CODA’ is not included in the huge collection of movies and TV shows on Hulu. Instead, you can choose to watch alternatives such as ‘Whiplash‘ or ‘Teen Spirit.’ While ‘Whiplash’ features an encouraging and intimidating music teacher who sees the protagonist’s potential, much like ‘CODA,’ ‘Teen Spirit’ is about a shy teenager who harbors dreams of taking her passion for music to the next level.

Is CODA on Amazon Prime Video?

Unfortunately, Amazon Prime subscribers will have to look for the musical drama movie on other streaming platforms as it is not available on the streamer. However, if you want to watch something involving themes of deafness and music, you might want to watch ‘Sound of Metal.’ On the other hand, you can watch the film ‘Walk The Line.’ The musical film is about Johnny Cash, who grows up on an Arkansas cotton farm and becomes a musical legend.

Is CODA on HBO Max?

Unfortunately, ‘CODA’ is not a part of HBO Max’s library. Nevertheless, you may enjoy watching ‘Moonlight Sonata: Deafness in Three Movements.’ The film beautifully weaves themes of music and deafness. At the same time, if you are interested in watching a movie about an individual trying to achieve his dreams while handling family struggles, you can check out ‘8 Mile.’

Is CODA on Disney+?

No, you will not find ‘CODA’ on Disney+. But the platform offers similar movies such as ‘Mr. Holland’s Opus‘ and ‘Amy.’ Music and deafness are central themes in both films.

Where to Watch CODA Online?

Since ‘CODA’ is distributed by Apple TV+, the only way to catch the movie online is on Apple TV+. Apart from that, in case you wish to watch it on the big screen, you can book your tickets on Fandango.

How to Stream CODA for Free?

Fortunately, Apple TV+ provides a 7-day free trial to its new subscribers, so you can avail of this offer and watch the Sian Heder directorial for free. But we encourage our readers to pay for the content they consume to support the cinematic arts instead of resorting to illegal means.

Read More: Is CODA Based on a True Story?