Is Code Name: Emperor Based on a True Story? 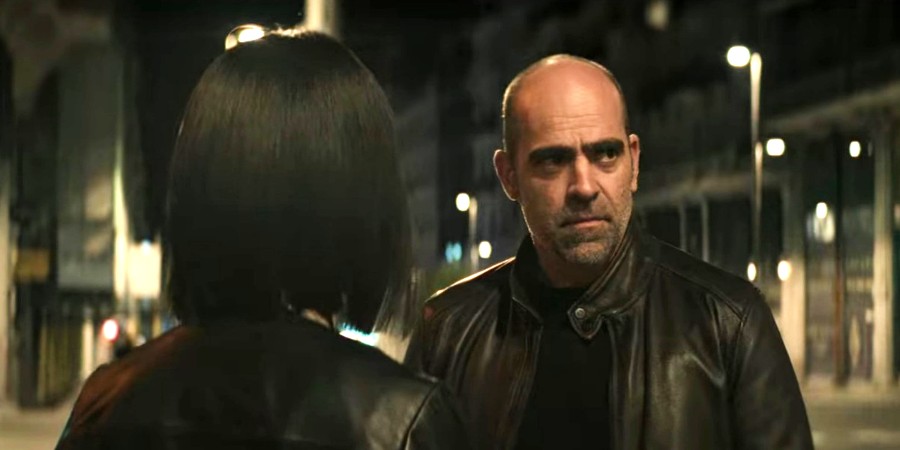 ‘Code Name: Emperor’ (also known as ‘Código Emperador’) is a thriller movie directed by Jorge Coira. The Spanish-language film follows Juan (Luis Tosar), a detective who faces a moral dilemma while working a difficult job. Juan is forced to spy on politician Ángel González. However, after failing to find dirt, Juan is asked to frame the politician leading to a game of muddled morality. The gripping tale presents a fresh and grounded perspective on the espionage business. Therefore, viewers must wonder whether ‘Code Name: Emperor’ is based on a true story. We did some research into the matter, and here is everything we learned!

No, ‘Code Name: Emperor’ is not based on a true story. The film is based on an original concept from screenwriter Jorge Guerricaecheverría and filmmaker Jorge Coira. In an interview, Coira revealed the conceptualization of the film and highlighted some of its influences. The director explained that he sought inspiration from real-life to craft a compelling thriller. Coira noticed that information and data are constantly manipulated and used to gain political benefits. As a result, the writer conceptualized the story around the premise of blackmail which is common practice in espionage and intelligence. 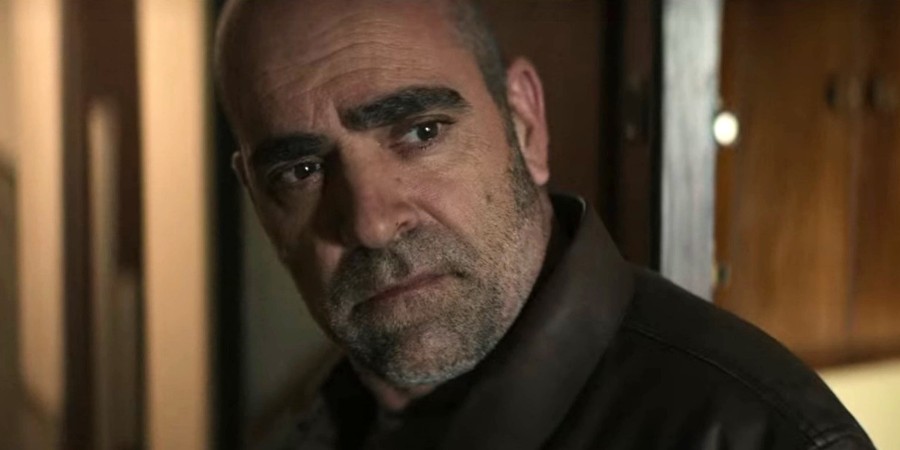 Coira elaborated upon the concept by stating that the reality we live in exists in a delicate balance. The balance can easily be disturbed by using information and data. The film represents this volatile balance and power struggle that exists in today’s world in different forms. Likewise, screenwriter Jorge Guerricaecheverría noted that the film explores the ins and outs of an intricate world that is built on deception. The theme is generally evident in the spy and espionage genre.

In a separate interview, Coira explained that he strived to make a spy movie connected with the job’s reality. He explained that he wanted to make a movie that goes against the trope of depicting spies as superheroes. As a result, Coira created a relatable protagonist through whom the difficulties spies face in day-to-day life can be explored.

The approach allows the storyline to tackle sensitive themes of blackmail, corruption, and morality. Moreover, the director wanted to present a realistic view of the work of intelligence agencies. The film also showcases the impact of intelligence agencies on politics and highlights the inner workings of these entities. It also gives viewers a look a the ethical problems faced by individuals in this profession. As a result, the film is a grounded take on the often glorified spy thriller genre.

Ultimately, ‘Code Name: Emperor’ is a fictional story attempting to subvert spy thriller movies’ tropes. It is a unique take on spies and espionage that deals with the real-world implications of its characters’ actions. The characters have a grounded perspective, and their morality highlights their emotional vulnerabilities. Hence, viewers are able to connect with the story and empathize with the characters. Consequently, the narrative is grounded in reality through the makers’ earnest and realistic approach to depicting a spy on screen.