Is Color of Love Based on a True Story? 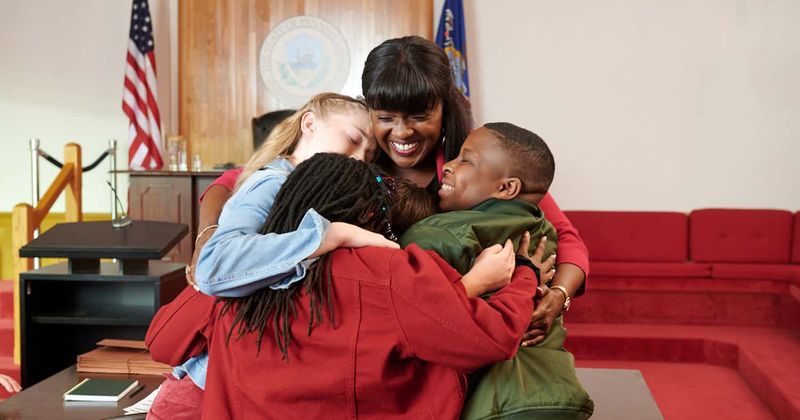 Lifetime‘s ‘Color of Love’ is a heartfelt drama about an African-American mother of two, Monica Henderson, who fosters children in need. In the film, Monica fights the system, the society, and even her own family to adopt two white siblings that she had fostered before. The film stars the talented actor and gospel singer Deborah Joy Winans (‘Greenleaf’) with Michael Brown for company. It has been directed by Don McBrearty with a script from Tamara Bass, who is also one of the executive producers. The story of a caring mother just wanting to give the kids a stable, loving home is sure to tug at anybody’s heart. It’s natural to wonder if ‘Color of Love’ has its roots in reality. So, let’s find out!

Is Color of Love Based on a True Story?

Yes, ‘Color of Love’ is based on a true story. As part of the promotions for the film, Deborah Joy Winans talked to PIX11 News. She spoke to the interviewer about how the movie is about breaking the barriers of color and following the heart. To prepare for her role as Monica, she stated that she learned more about the foster care system and was surprised to know how bad it was. Deborah was alarmed at the sheer number of kids that fell through the cracks within the foster care system. She wasn’t wrong. 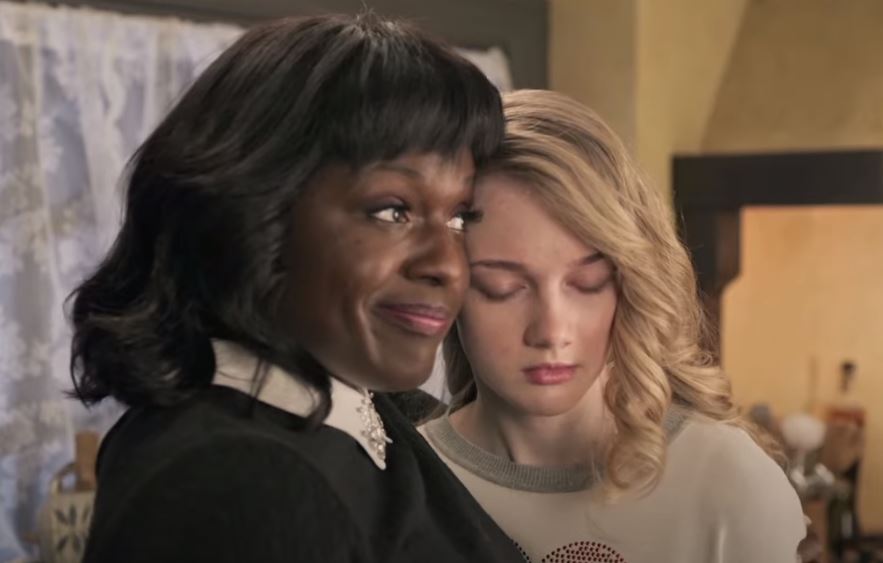 According to Foster America, the system right now is overworked and understaffed, and as a result, children are constantly moved around between foster homes and institutions, causing them tremendous trauma. The kids miss out on a stable home and risk aging out of the institutions. It is especially more difficult for migrant children who are at a higher risk of aging out, leading to a lack of educational and employment opportunities after they turn 18.

Another important issue the movie raises is the problems black parents face when they adopt white children. According to recent statistics, only 1% of black families adopted white children. That is telling. The story of Peter, a single black foster parent, is not an uncommon one. From people calling the police on him because they didn’t believe that he was a white foster child’s father to airport officials carrying out background checks on him, he had seen it all.

It’s no doubt a difficult reality to embrace. That becomes doubly difficult when you have to explain to a young child why such things happen. Keia Jones-Baldwin is another black parent who faced similar issues after adopting a while kid. On more than a few occasions, Keia was asked if she was the child’s babysitter, and there were a few times she was reported for kidnapping.

Ultimately, ‘Color of Life’ brings up some very relevant issues like how difficult the adoption and fostering process can be for both the parents and the children and the racial issues that black parents tend to face when adopting white children. There are many such stories out there, and the film clearly takes inspiration from one of those stories.