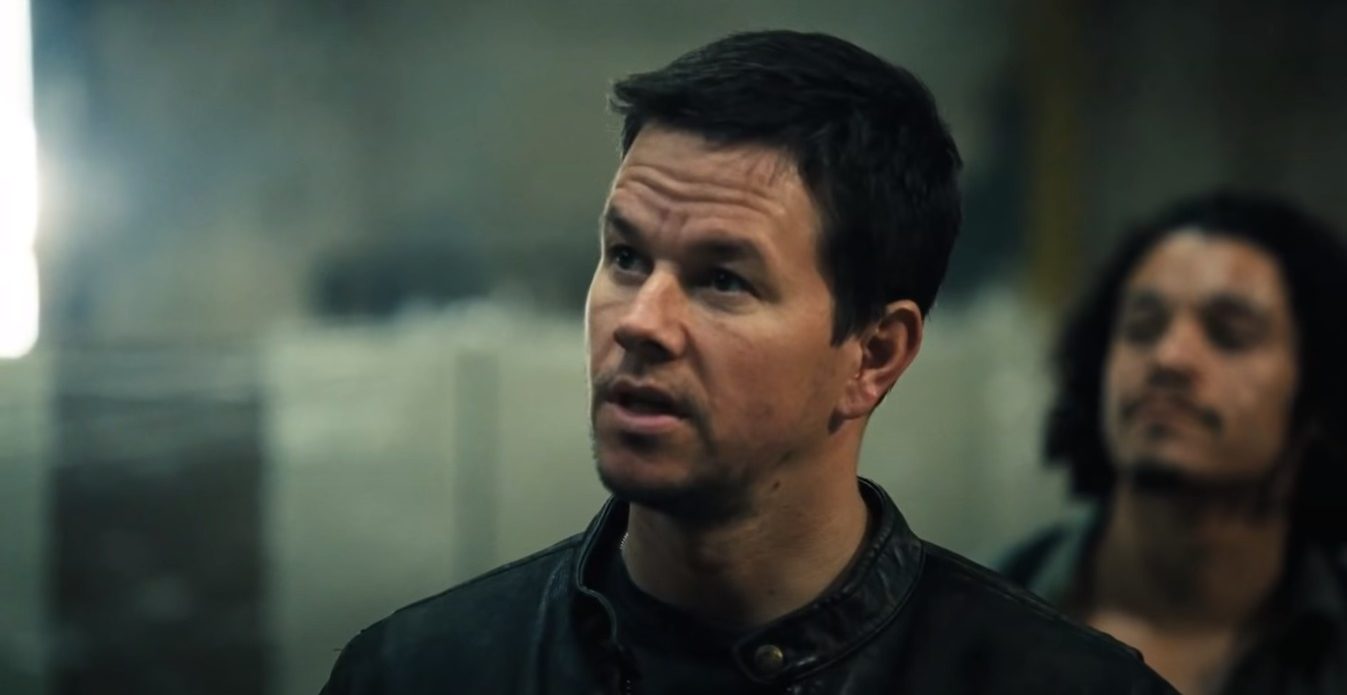 ‘Contraband’ is a 2012 action drama that follows straight-laced Chris Farraday (Mark Wahlberg), who sinks back into a world of crime to save his family. Hailing from a family of criminals, he extracts himself from seedy activities and runs a business installing private security systems. However, when his bumbling brother-in-law Andy gets wrapped up in a drug deal gone wrong, Chris is forced to hatch a convoluted plot to help pay Andy’s debt.

Directed by Baltasar Kormákur, the film has a balanced narrative that, despite the significant crimes committed by the characters, seems quite authentic. Could parts of ‘Contraband’ be taken from real-life events? Let’s take a look ourselves.

Is Contraband a True Story?

No, ‘Contraband’ is not based on a true story. It is a remake of the 2008 Icelandic film ‘Reykjavik-Rotterdam,’ in which Baltasar Kormákur essays the lead and also produces. The actor then stepped into the director’s role for the remake, which first-time screenwriter Aaron Guzikowski penned. Meanwhile, Arnaldur Indridason and Oskar Jonasson wrote the original Icelandic film, the latter also being its director.

Kormákur has taken the original Icelandic story, which centers on smuggled alcohol, and molded it to fit an American context where the protagonist is smuggling counterfeit money. Interestingly, he explained in an interview how he thought of his remake as essentially using a good story to make a new film. The actor-turned-director further revealed how he was attracted to the story’s moral ambiguity and was well versed in “that world” (at least by Icelandic standards).

Kormákur said that his maternal uncle had worked in such morally ambiguous situations for a long time and helped on ‘Reykjavik-Rotterdam’ by providing real-world stories and details. The remake levies some changes on the original, most notably a change in setting to New Orleans, as well as subtle alterations to character arcs while keeping the story and protagonist relatively unchanged. Mark Wahlberg essays a particularly even-tempered hero who takes on danger and crime for all the right reasons. His character is very similar to Kormákur’s in ‘Reykjavik-Rotterdam,’ including their brooding demeanor.

However, the shift in the setting is one that the director of ‘Contraband’ took very seriously; a year before work on the script began, he went on a scouting trip to New Orleans. Kormákur aimed to depict a realistic and gritty version of America, along with a different side of New Orleans from the ones already portrayed on screen. For the Stateside remake, the production seemingly got help from the Department of Homeland Security for filming, making things look pretty authentic.

Ultimately, it can be concluded that ‘Contraband’ is an entirely fictional story that is crafted to be entertaining to audiences. The film, like its predecessor, gets a lot of authenticity from its setting, which dictates essential aspects of the plot. In fact, Kormákur seems to have attempted to give his fictional narrative and characters a particularly realistic backdrop, making the entire film feel quite rooted in real life. Nonetheless, ‘Contraband,’ like the Icelandic film it is a remake of, is not based on a true story.