Is Corsage Based on a True Story? 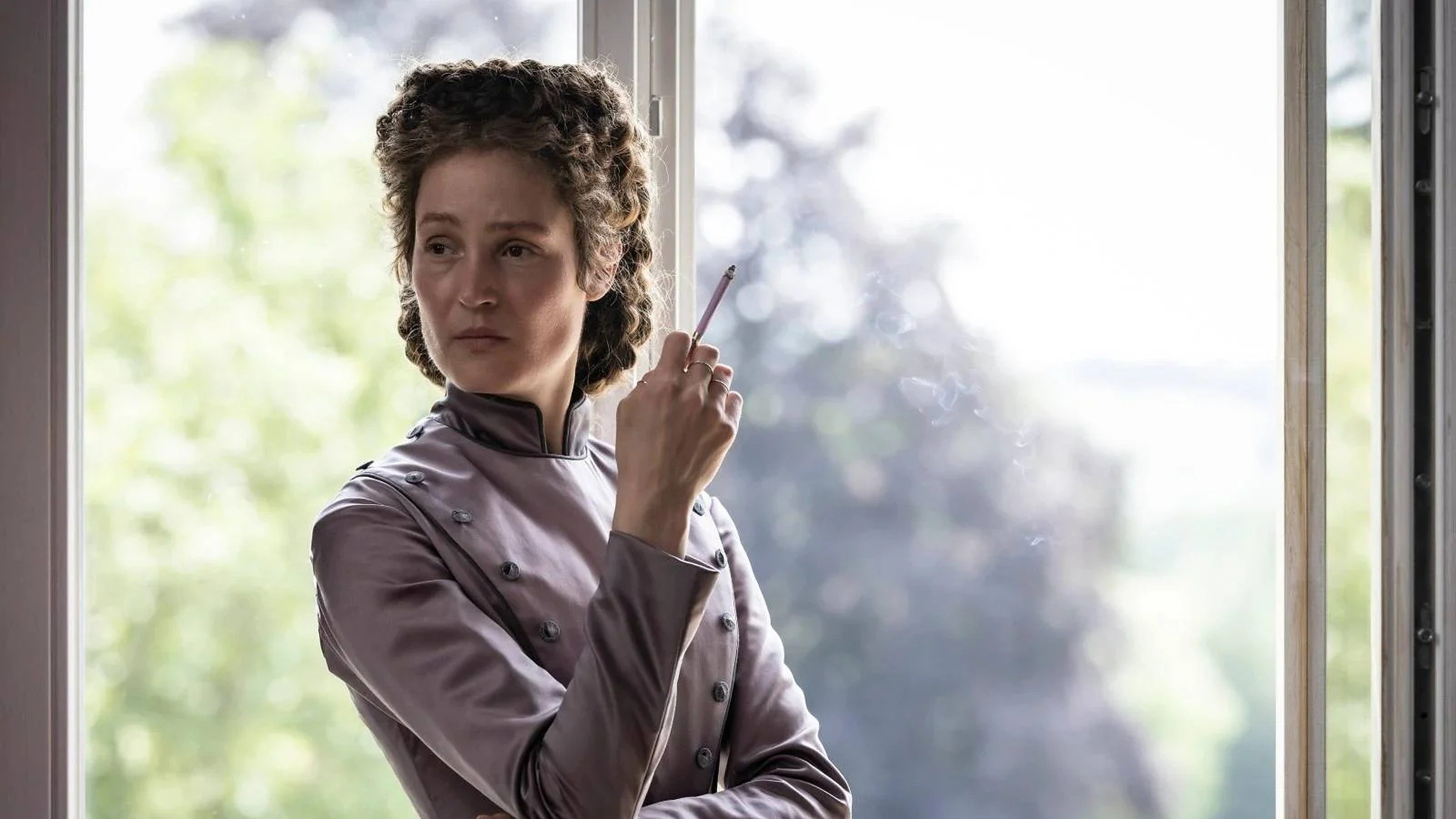 Helmed by Marie Kreutzer, ‘Corsage’ is a historical drama movie set in the 1870s. It chronicles one year in the life of Elisabeth, the Empress of Austria, renowned for her unparalleled beauty. However, things turn tense on her 40th birthday on Christmas Eve, when she is officially recognized as growing old. This profoundly affects Empress Elisabeth’s self-image and confidence as she struggles to accept her increasing age and the duties it entails. Thus, she takes drastic measures to maintain her status among the masses and immortalize her legacy.

The movie engages the audience with its impactful portrayal of royal life, featuring stellar performances by actors like Vicky Krieps, Florian Teichtmeister, Colin Morgan, and Katharina Lorenz. Moreover, the narrative sensitively delves into themes like the anxiety that comes with growing age and self-consciousness, as well as an influential female figure challenging societal norms. These and the authentic depiction of 19th Century Austria make one question if Elisabeth is an actual queen and if the events in ‘Corsage’ resemble reality. If you wish to know the same, here are all the answers you seek!

Is Corsage a True Story?

Yes, ‘Corsage’ is based on a true story. Director Marie Kreutzer wrote the original script, drawing from the life and times of Empress Elisabeth of Austria, who ruled Austria and Hungary from 1854 to 1898. Popularly nicknamed Sissi, she was known for her youthful beauty and love for corsets and corsages, which are women’s innerwear used to give the waist a slender appearance. This very habit of the movie’s subject contributes to its title and primary theme. 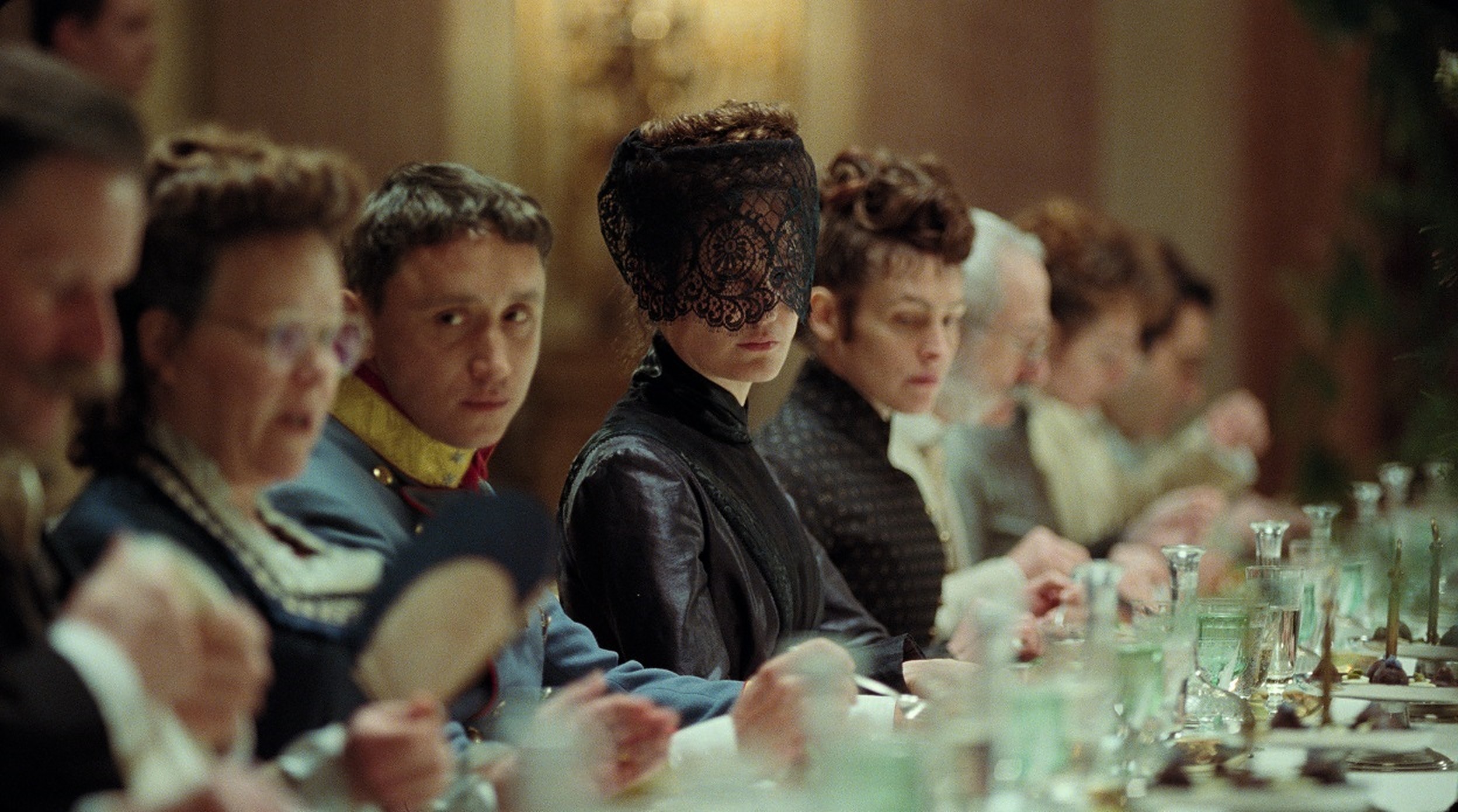 Interestingly, Vicky Krieps, who plays the central character, came up with the movie’s concept and shared it with Marie. In a panel discussion with Deadline, the filmmaker shared how the actress suggested making a movie on Empress Elisabeth while wrapping up their previous project. This idea stayed with Marie, and she began reading the Austrian ruler’s biography and museum material on that period of history.

The director was born and raised in Austria, so she was highly familiar with Empress Elisabeth’s story, which proved advantageous when she penned the movie’s narrative. Born in 1837 in the royal Bavarian House of Wittelsbach, Elisabeth became the Empress consort of Austria and the Queen of Hungary at sixteen through her marriage to Emperor Franz Joseph I. According to history, she was known as one of the most beautiful women of 19th Century Europe.

Empress Elisabeth followed strict diets, rigorous exercise routines, and elaborate skincare and haircare rituals. Besides, she was famous for her trademark “wasp waist,” enhancing her slim waistline by using tight corsets and girdles. Surprisingly, after the Empress turned 40 in 1877, she stopped making too many public appearances and hid her face behind veils to avoid being pictured. This facet of the royal figure’s life intrigued Marie, so she based her movie’s timeline around Empress Elizabeth’s 40th birthday on Christmas Eve, 1877.

However, the director attributes the Austrian ruler’s efforts to maintain her beauty to her desire to feel loved and stand out among the crowd. “I thought this could be a good story about women at that time but still today, still being raised and trained to please in order to be loved…There was something that I could understand about being a woman or becoming a woman and can feel like being trapped or imprisoned in your body or your position,” Marie shared in the panel discussion. In the movie, Empress Elisabeth feels stifled by the royal customs and duties after her marriage, which corroborates with reality.

The Empress reportedly had an unhappy relationship with her husband and mother-in-law and would often escape her royal engagements and responsibilities through travel and visits to psychiatric facilities. She seemingly felt suppressed in her new role after marriage, as the environment was quite different than the one she was raised in. This is something that Marie chose as a pivotal element for the movie’s narrative. In a press interview at the Jerusalem Film Festival, she shared how she observed the small things Empress Elisabeth did to break free from society’s expectations of her and to live the way she wished.

“What I sensed were little acts of rebellion…Her traveling away as much as possible, her finding ways not to attend official events, her resisting to eat when she had to sit at a big dinner – that made me want to tell her story as a story of empowerment and rebellion against expectations. All that made it feel like a very timeless story about being a woman…Her poems are very melancholic, so maybe she really felt there was a part of her that was close to depression, and that brought an interest in the field. I can only guess or come up with my interpretation.” 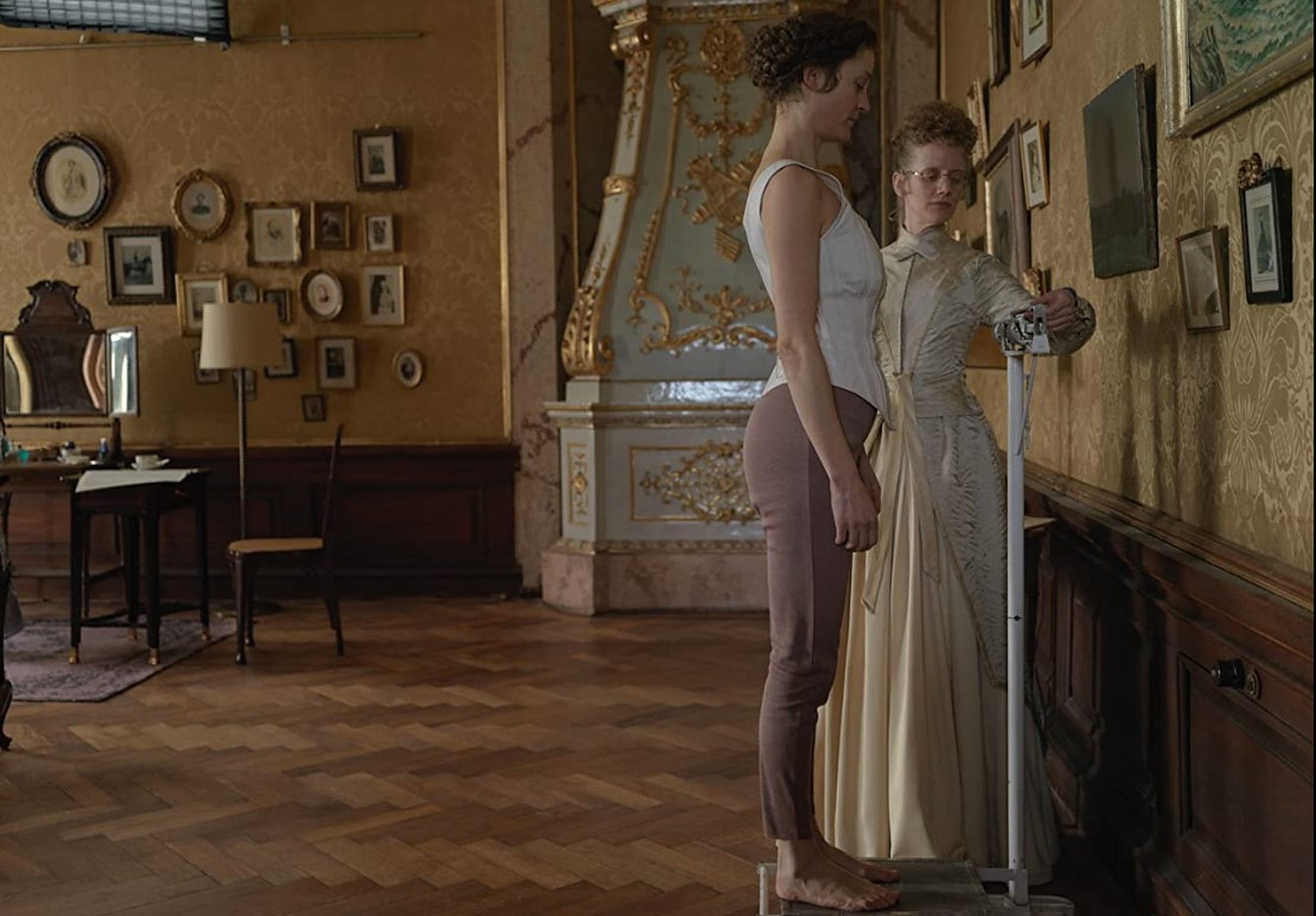 In another interview with Slant Magazine, Marie further discussed her research method and how she mixed her interpretation of the Empress with historical facts. She added, “…And when I read about her, for me, she was a completely different woman. She was already very introverted as a child. I think she loved to be alone in nature. She was not the plushy-cheeked, funny Romy Schneider. And I tried to stay true to the character that I saw when I read all this. Not true to the facts, but true to what I thought was her character—complex, melancholic, smart, but also sometimes mean and just unfair. Hard on herself but also on others.”

“All of that had a darkness to it that I found very interesting. I didn’t try to make a portrait of someone that would be accurate or perfect. I just tried to make her feel-able as a person,” concluded the filmmaker. Considering all the above points, it can be said that while ‘Corsage’ majorly sticks to the actual events in Empress Elisabeth’s life, it is not a biopic. The movie has several additions from the director’s imagination and her desire to inspire the modern audience by telling a timeless story of a woman who dares to smash patriarchal suppression and express herself.