Is Country Comfort Based on a True Story? 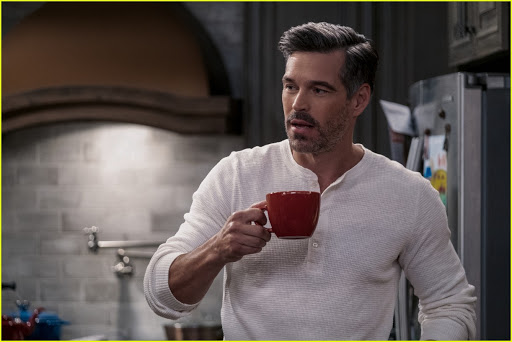 ‘Country Comfort’ is a musical sitcom created for Netflix by ‘The Nanny’ alumna Caryn Lucas. The show follows Bailey (Katharine McPhee Foster), a talented but struggling country singer dropped from her band after their most recent disaster on stage. As its frontman also happens to be her boyfriend, she breaks up with him, asserting that he must take all of her or none of her. She subsequently moves out of their apartment. With no home, no boyfriend, no band, and no clear prospect for the future, Bailey lands on the doorsteps of the ruggedly handsome cowboy Beau (Eddie Cibrian) and his five children. Their family is still reeling from the death of their mother, which occurred two years prior.

Beau and his children initially think Bailey is the latest nanny they have hired. Although that gets cleared up, Beau notices how wonderful she is around his children and offers her the job. Eventually, Bailey accepts it and decides to pursue her musical aspirations simultaneously. If ‘Country Comfort’s depiction of the struggles of an aspiring artist or a family’s constant battle with grief following the death of a loved one has made you wonder whether it is based on real-life events, here is what we know.

Is Country Comfort Based on a True Story?

No, ‘Country Comfort’ is not based on a true story. Lucas, who serves as the show’s creator, executive producer, and showrunner, received writing credits for all 10 episodes. Screenwriters Peter Marc Jacobson (‘Tease’) and Ron Rappaport (‘Anger Management’) received credits for two episodes each, while debutant writer Julia Fowler got credits for a single episode. The story is set in Nashville, Tennessee. Colloquially known as the “Music City,” Nashville serves as a perfect setting for a sitcom like ‘Country Comfort,’ which gives equal importance to comedy and music. 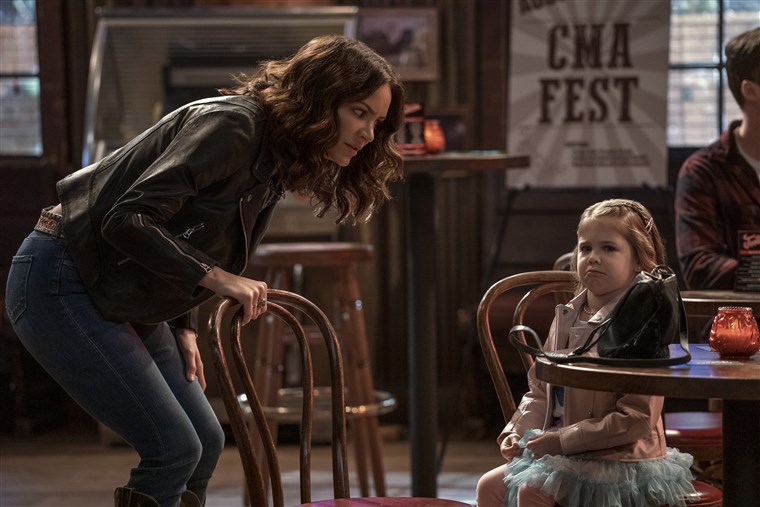 McPhee Foster, a singer in real life and former ‘American Idol’ contestant, leads the rest of the cast with a certain flair of inherent charisma, perfectly mixing her musical talent with comedic sensibilities. As the show is restricted by its format as a sitcom, it will never likely delve deep into the thriving culture around music and art in the city. However, it makes an earnest effort in that regard by making Tootsie’s Orchid Lounge, a famous honky-tonk bar, a regular part of the narrative.

The series also makes a sincere effort to portray the towering challenges that aspiring musicians face through its protagonist. Bailey accepts Beau’s offer because she has no other viable alternative. She has pursued her musical aspiration with a certain singlemindedness that has left her without any other marketable skill. ‘Country Comfort’ also explores various facets of grief through Beau and his family.

After Bailey walks into their lives, things start to change for the better. The series depicts a poignant journey towards healing with empathy and kindness. Music and sitcom are a unique combination, rarely seen outside of Disney or Nickelodeon shows. But ‘Country Comfort’ makes it work by telling a story that is both relatable and unconventional in its own way. There are plenty of moments in the show that are bound to surprise even a voracious watcher of sitcoms.

‘Country Comfort’ also shares certain obvious similarities with ‘The Nanny.’ Both shows have their respective grieving families and a woman who comes to their lives like a storm and changes everything. However, the newer sitcom has a lot more heart, and its humor is much less biting. Evidently, ‘Country Comfort’ is not inspired by any events that occurred in real life. However, it’s completely understandable that one might think it is.