Is Crazy About Her a True Story? 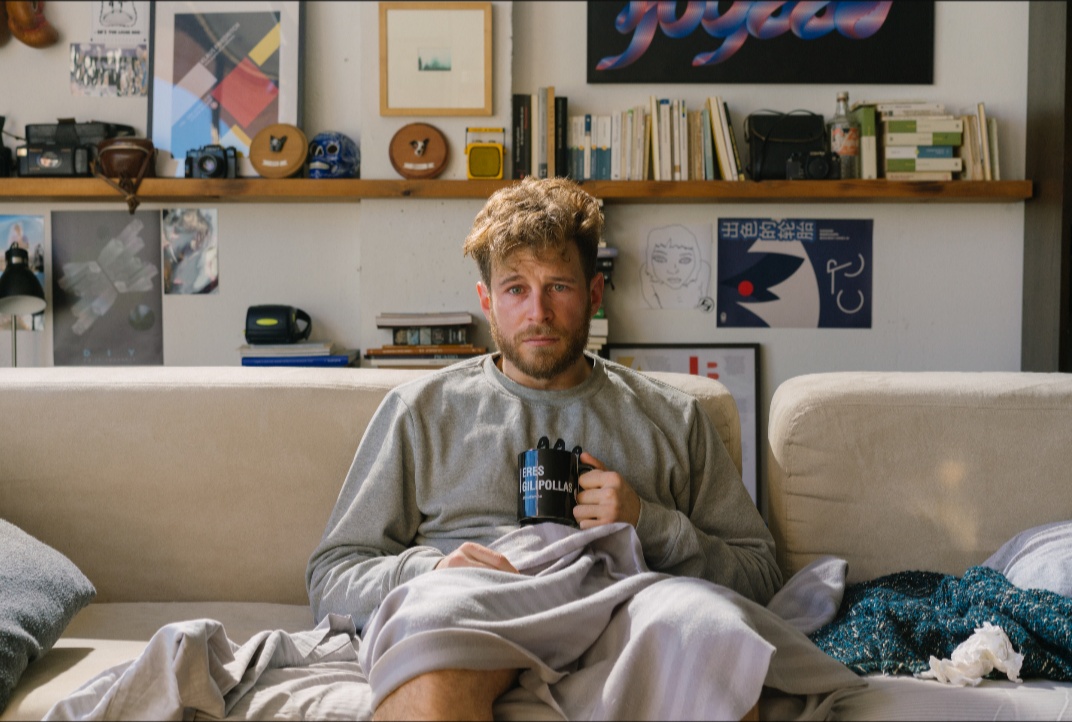 The Spanish romantic-comedy film ‘Crazy About Her’ is an interesting addition to Netflix’s long list of feel-good films. It is directed by Dani de la Orden (‘Elite’) and written by Natalia Duran and Eric Navarro. Starring Álvaro Cervantes and Susana Abaitua in the lead, the film tells the story of Adri, who falls in love with a woman, Carla, who resides in a psychiatric facility. To be with her, Adri admits himself to the facility.

Eventually, Adri and Carla do get together, but their different ideologies drive them apart. It tackles heavy subjects while still being presented as a warm and feel-good story about the romance of an unlikely couple. The film’s realistic take on relationships and mental illness raises the question: Is ‘Crazy About Her’ based on actual events? Here’s everything we know.

Is Crazy About Her Based on a True Story?

No, ‘Crazy About Her’ is not based on a true story. The film is based on an original idea from director Dani de la Orden. It attempts to utilize its two lead characters to explore the sides of a romantic relationship that are less spoken about in the mainstream world. It deals with problematic relationships and goes against the notion that love can cure anything. The film advocates being able to be sad without feeling judged. It also focuses on Adri’s love for Carla and her experience with Type 1 bipolar disorder. 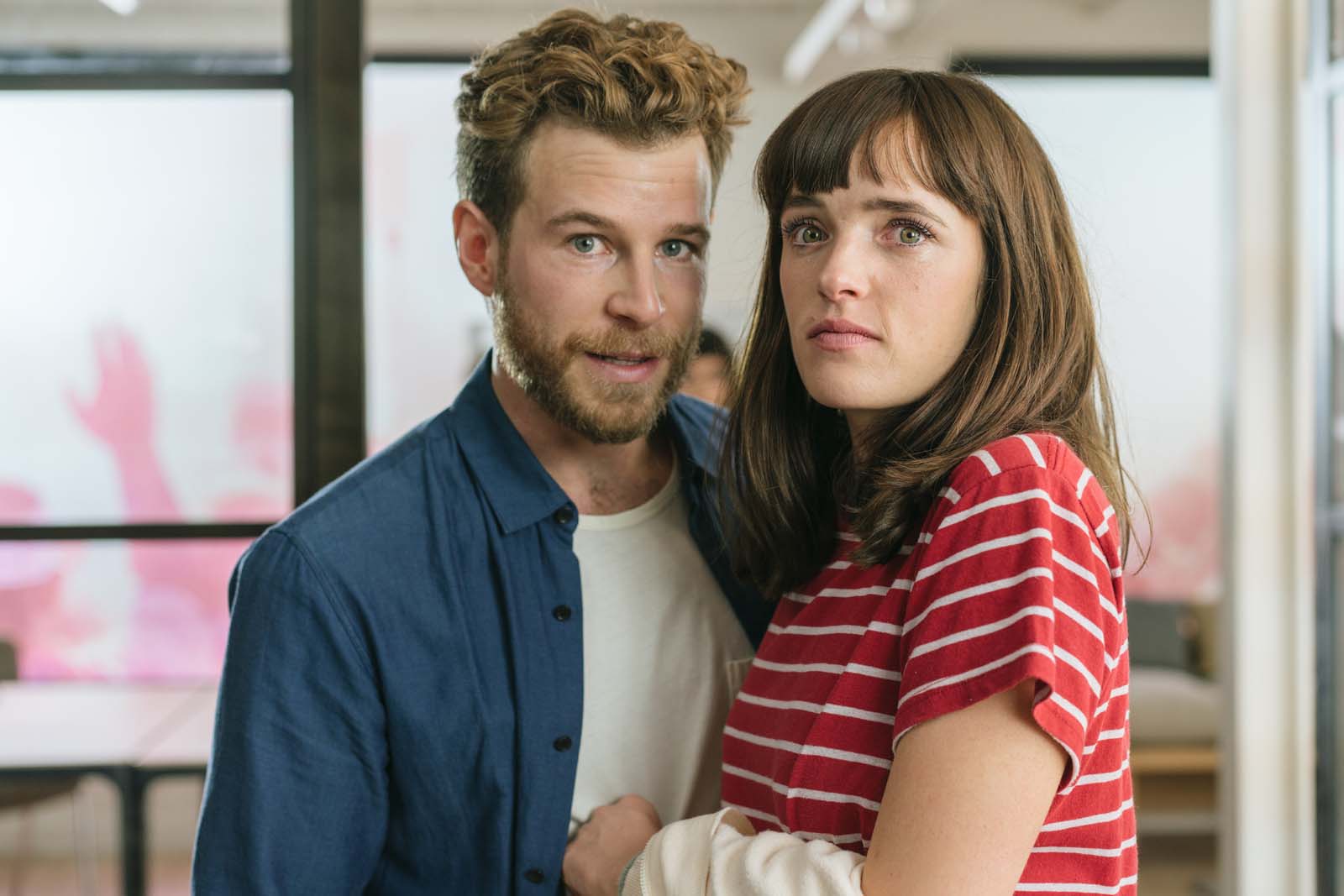 However, the Dani de la Orden directorial never romanticizes mental illness and deftly addresses the issues elevating itself above other silly and cheesy films of the same genre. The film tackles serious subjects by using all the clichés and elements present in a romantic-comedy film but slowly uncovers layers of thought-provoking arguments about relationships and dealing with mental health issues.

‘Crazy About Her’ presents the conflicts arising from the subjects it tackles without losing the seriousness of these issues. Sometimes a relationship is just not possible, and the film goes to great lengths to explain why despite loving each other, Adri and Carla do not end up together. The more the viewers get comfortable with the clichés, the more the unsettling elements start to unwrap. Ultimately the film highlights that love is not always enough to fix everything.

In the romantic-comedy, the protagonist tries to change someone with love in order to make the relationship work. However, he later realizes that the woman he loves drifted away from him because of it. The film also attempts to tackle the stigma surrounding mental illnesses and how the world views people who live from them. This angle is fascinating because it adds a layer of depth and nuance that lacks from several romantic-comedies and films that try to address the subject of stigmatization of mental illness.

‘Crazy About Her’ stresses that instead of trying to save someone or cure them, we should learn to accept and appreciate them for who they are. In most cases, people trying to help end up making the person in pain feel forced to get better. Although it is an entirely fictional tale that tries to deal with serious subjects, it mostly succeeds in giving us a realistic look at romance in the modern day where everyone is suffering from one issue or another.

Read More: Where Was Crazy About Her Filmed?