Where Was Crazy About Her Filmed? 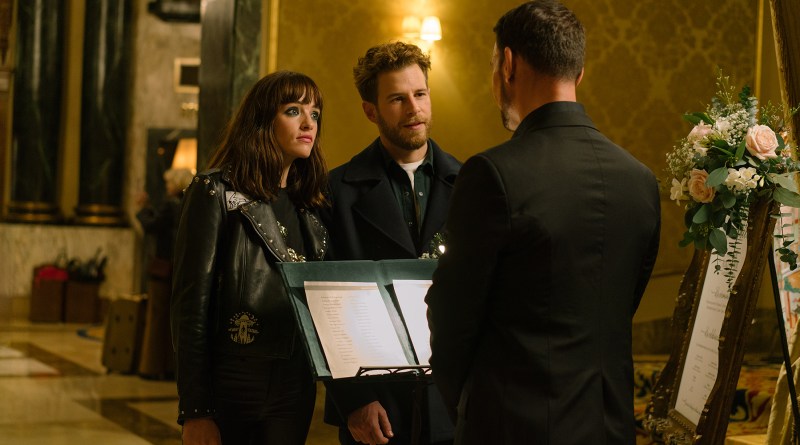 The Netflix film ‘Crazy About Her’ is a romantic comedy directed by Dani de la Orden (‘Elite’). The story of the film is both bizarre and romantic, depending on which end of the romanticism spectrum you fall. Nonetheless, the film has all the ingredients of a feel-good rom-com and makes for an enjoyable watch.
The premise is simple – Adri, a carefree and optimistic bachelor, bumps into Carla, an impulsive girl living with type 1 bipolar disorder. They flirt, agree to spend the night together, and forget about each other in the morning. They have the best night of their life in Barcelona’s streets and part ways the next morning.

All as planned, right? Except Adri has developed feelings for Carla and sets out to express his love for her. The problem, however, is that Carla lives in a psychiatric center. Adri realizes the only way to see her is to get admitted to the facility as a patient. Naturally, a lot of the film takes place within the premises of the psychiatric facility. Still, whenever the story does get a chance to venture into the world outside the facility, it showcases some beautiful locations. Here are the filming locations of ‘Crazy About Her’; take a look.

Crazy About Her Filming Locations

The film’s principal photography was concluded in early 2020, mere two weeks before the COVID-19 pandemic shut down film and television productions worldwide. The film was extensively shot in Barcelona in Catalonia, Spain. Interestingly the director of the film, Dani de la Orden, hails from Barcelona and has made fair use of his knowledge about the city to choose appealing and eye-catching locations. Here are the specific shooting sites of ‘Crazy About Her!’ 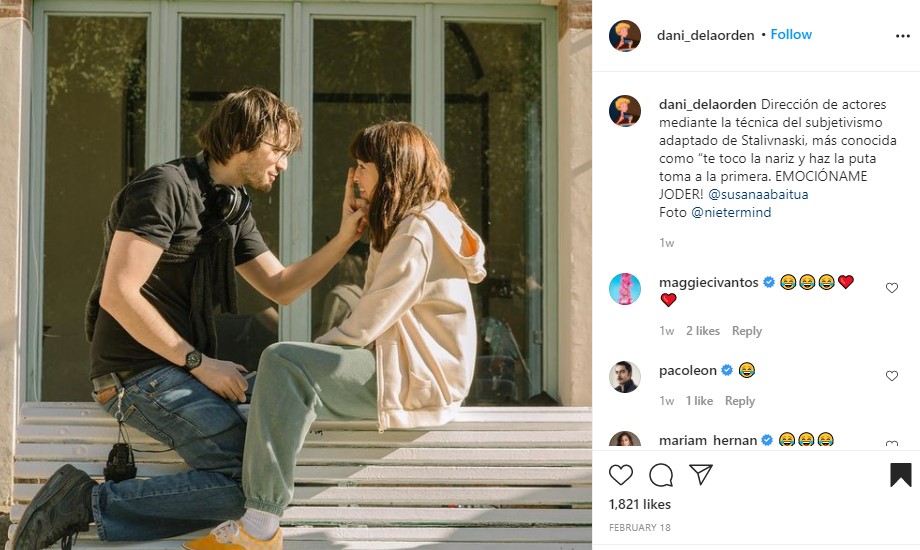 Barcelona is the capital of the autonomous community of Catalonia. Located in northeastern Spain, it is the second-most populous city in the country. The film opens with a party scene and gives us a look at Barcelona’s partying culture, which attracts many tourists from around the world. The scene was filmed at CLUBHAUS, a restaurant located exactly on Av. del Marques de l’Argentera, 13, 08003 Barcelona. Filming also took place at one of Barcelona’s oldest neighborhoods, Ciutat Vella, also known as the Old City. The production team also chose the neighboring area of Ciutat Vella called the Eixample district or Expansion District to shoot a few scenes. 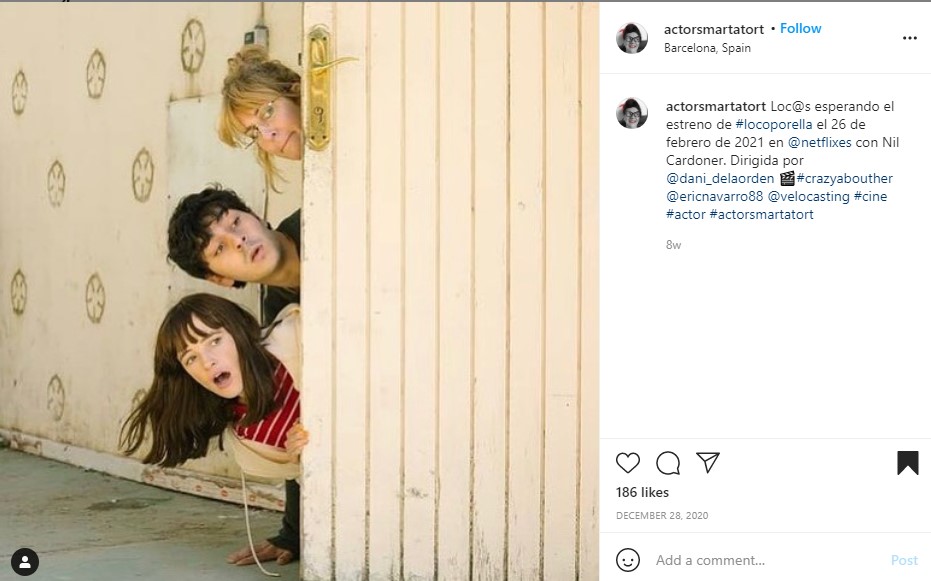 Other locations in Barcelona where filming of ‘Crazy About Her’ took place include Argentona, Sant-Montjuic, Sant Marti, and Horta-Guinardo. Barcelona is renowned for its modernist architecture, art, culture, and is also a prominent business hub. But perhaps, it’s best known as the home of one of the biggest football clubs in the world, FC Barcelona. Hollywood productions such as ‘Vicky Cristina Barcelona,’ ‘Mechanist’ and ‘The Dictator’ were also filmed in Barcelona.

Read More: Is Crazy About Her a True Story?