Is Cruel Summer Based on a True Story? 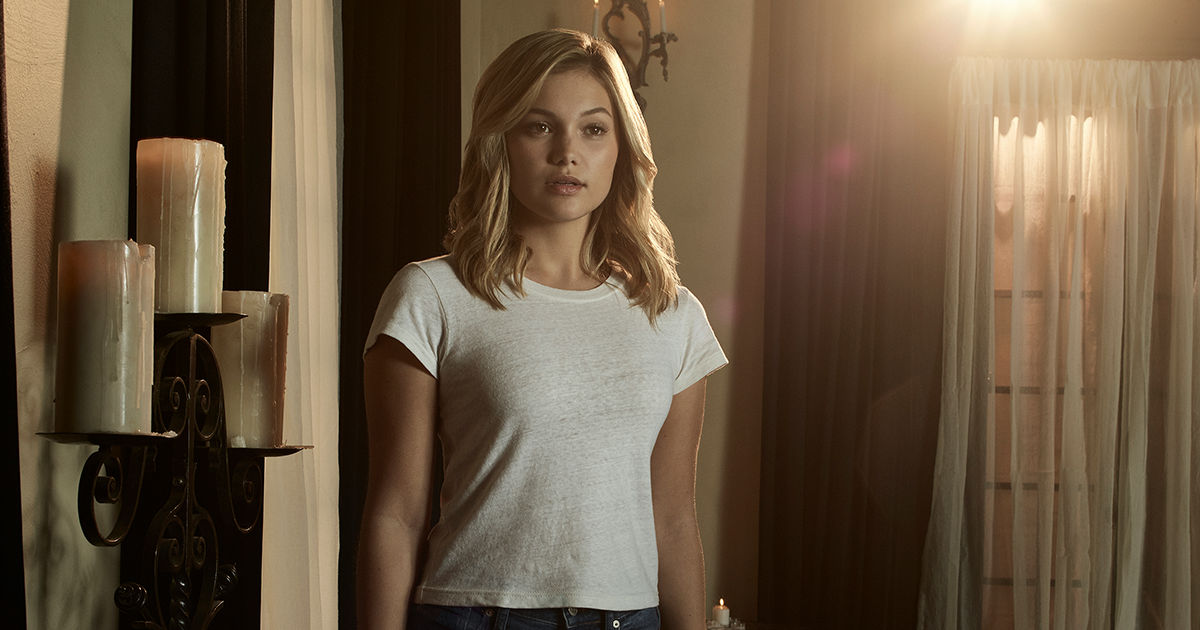 ‘Cruel Summer’ is an unconventional drama thriller series that delves into the entwined lives of 2 small-town Texas girls. When one of them is mysteriously kidnapped, the limelight falls on the other, with the show slowly revealing the secrets that both of them hide. Created by Bert V. Royal, it showcases the events that unfold in the lives of the two girls, spanning over three summers from 1993 to 1995.

As it progresses, the show’s timeline skips back and forth and explores the long-term effects of the abduction on the psyche of a small town and all those involved. Stranger things than the kidnapping seen on this show are known to occur, so did the events that feature in ‘Cruel Summer’ actually happen? We decided to take a look at just how much of this retro thriller is based on real life. Here’s everything you need to know!

Is Cruel Summer Based on a True Story?

No, ‘Cruel Summer’ is not based on a true story. Since the show explores multiple themes such as envy, teenage angst, and the need for seeking validation, it is natural for viewers to wonder whether the show’s narrative is rooted in real life. However, as a matter of fact, the series centers upon a fictional story that is based on an original script conceived by screenwriter and playwright Bert V. Royal, who is best known for writing the Off-Broadway production ‘Dog Sees God: Confessions of a Teenage Blockhead.’ 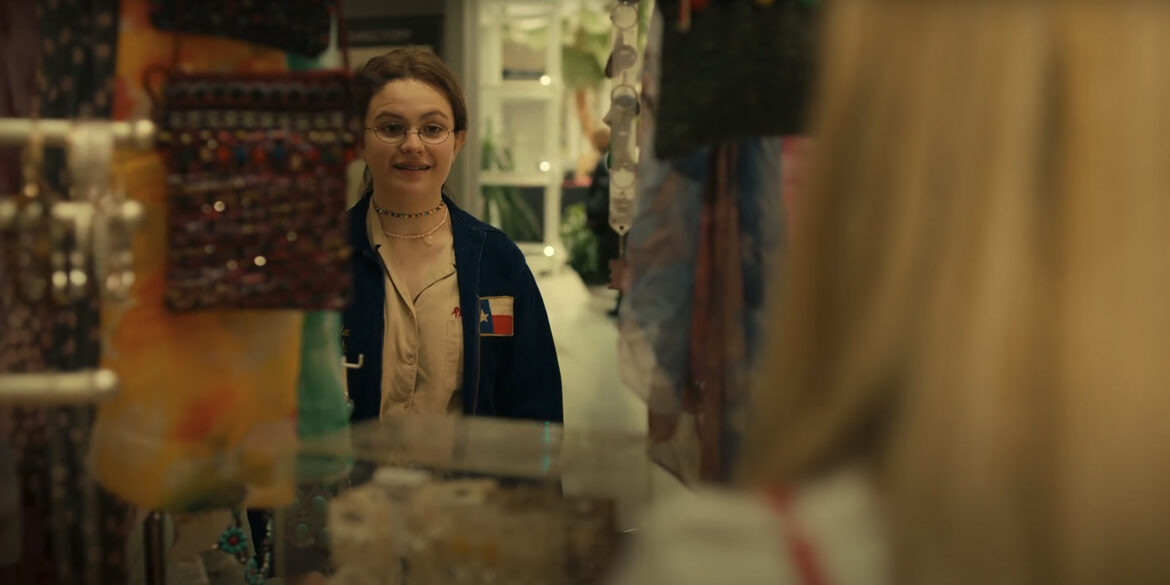 ‘Cruel Summer’ is based in the fictional town of Skylin in Texas and follows the lives of Kate and Jeanette. When the former, a popular girl who seems to be loved by everyone, mysteriously disappears, we see drastic changes appear in Jeanette’s life. Over time, Jeanette goes from being an unpopular outcast to becoming well-liked, much like the kidnapped Kate, to eventually becoming the most despised person in the country. The show explores the complications of teenage angst through the lens of a thriller.

The inspiration for ‘Cruel Summer’ can be seen in writer Royal’s past projects. He wrote the script for the 2010 teen drama-comedy ‘Easy A,’ featuring Emma Stone and Stanley Tucci. The movie is an exploration of the social pressures of high school faced by teenagers, particularly with regards to sex. His play, ‘Dog Sees God: Confessions of a Teenage Blockhead,’ also features teen protagonists, envisioning the child characters of the famous comic strip ‘Peanuts’ as troubled teenagers.

Speaking about his breakout play and its teenage protagonists, Royal told The Bay Area Reporter, “I hate teenagers, I can’t stand them. They scare me. I just think it’s this period of time where puberty makes you crazy. They’re such nasty human beings.” His thoughts on teenagers seem to explain why Royal would choose to narrate his kidnapping thriller ‘Cruel Summer’ through the eyes of not one but two teenagers. 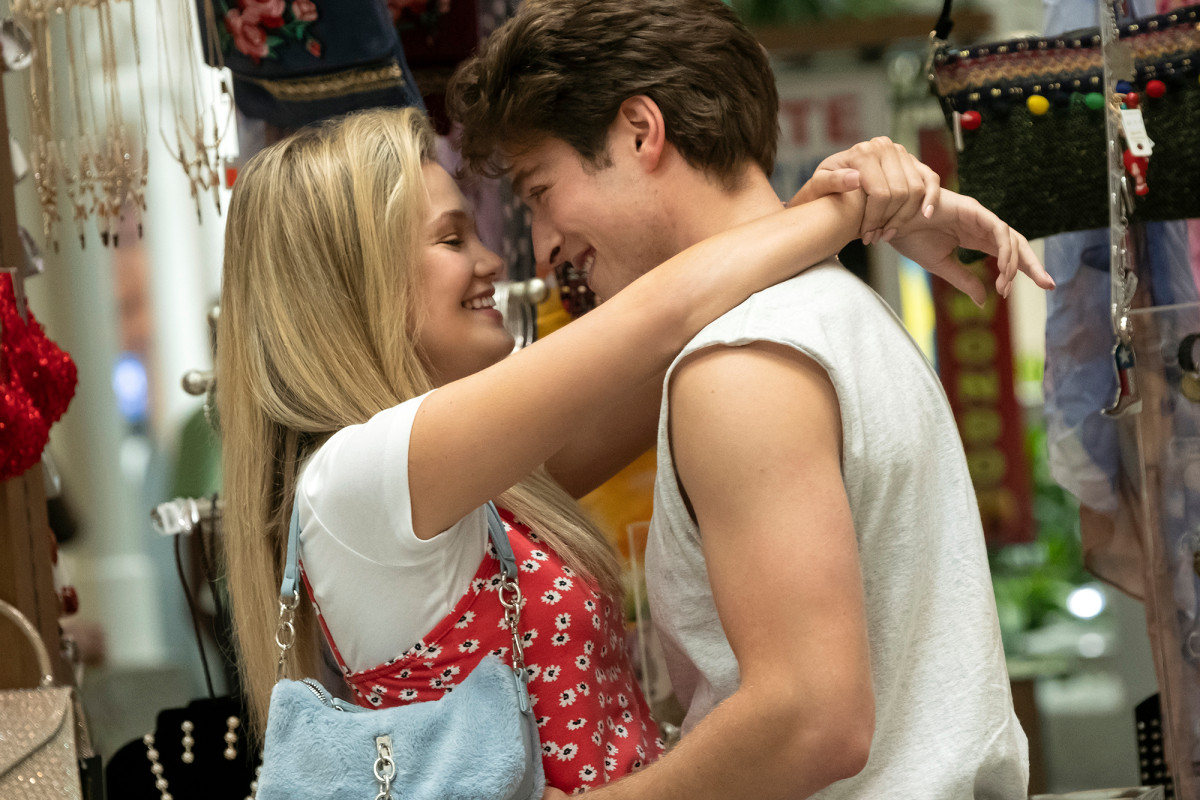 The “mystery” aspect of the show is largely driven by the actions and motivations of the teenage protagonists, from whose point of view the story is told, making them both unreliable narrators. Combined with the regular time jumps in the story, the show forces the audience to piece together what actually happened, making them switch loyalties between the two protagonists as more and more information is revealed.

Retro thrillers have risen in popularity in recent years, with multiple new true crime shows coming out that dissect past crimes for audiences through a dramatic retelling. Though not based on actual incidents, the events portrayed in this show are highly believable and even probable, especially the kidnapping of a young girl. Much like shows based on true stories, ‘Cruel Summer’ also examines the individual and societal effects of its central crime over multiple years, making the work of fiction feel like it is rooted in reality.