Is Cus D’Amato’s Wife Camille D’Amato Dead or Alive? 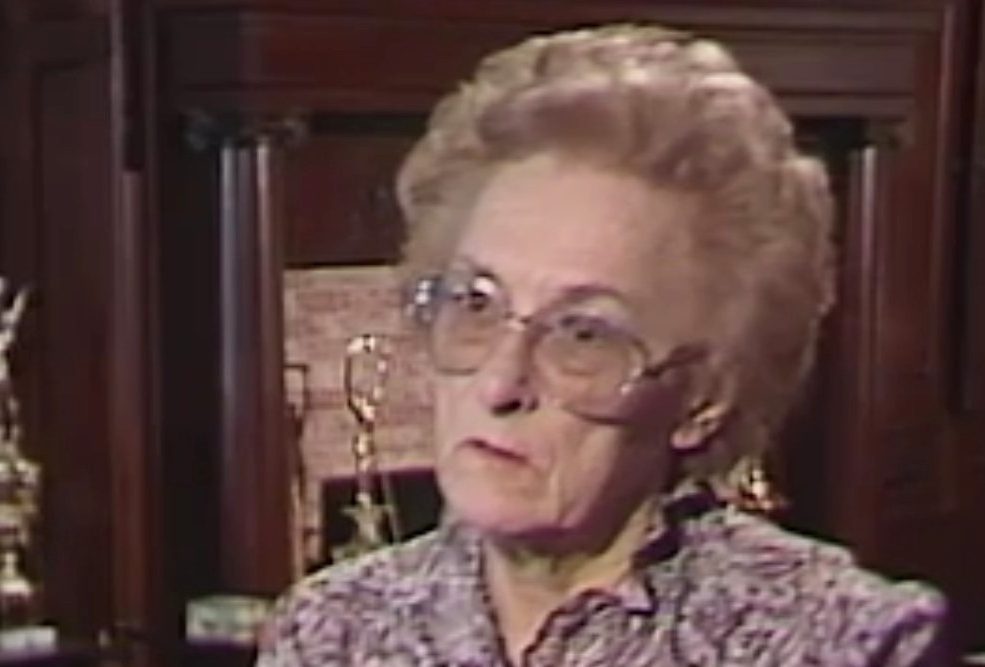 Hulu’s sports drama series ‘Mike’ follows the life of renowned boxer Mike Tyson. Based on a true story, the show explores Mike’s relationship with his trainer Cus D’Amato and Cus’ wife Camille D’Amato. When Mike’s mother Lorna Mae dies, Cus and Camille welcome Mike to their family as their adoptive son. On his deathbed, Cus asks Mike to look after Camille after he dies as well. Since the show offers a window into Mike and Camille’s relationship, the viewers may want to know more about what happened to the legendary boxer’s adoptive mother. Well, here’s everything you need to know about her!

Who is Camille D’Amato?

Camille D’Amato, originally named Camille Ewald, was born on March 10, 1905, in Ukraine. After marrying Cus, Camille used to welcome several boxers to her home. When Cus discovered a young Mike Tyson through Bobby Stewart, he didn’t forget to share his joy of finding the next big thing in boxing with his wife. “Camille, this is the one [Mike] I’ve been waiting for all my life,” he told Camille about Mike, as per Mike’s autobiography ‘Undisputed Truth.’ After getting his mother Lorna’s permission, Mike eventually moved to Cus and Camille’s house. While Cus taught him boxing, Camille made him do chores.

After Mike’s mother Lorna died, Cus and Camille welcomed him to their family as their adoptive son. When Cus was on his deathbed, he couldn’t stop worrying about his wife. But Mike was there to take care of her for him. “Mike, just do me one favor. Make sure you take care of Camille,” Cus told Mike before dying, as per the latter’s autobiography. As the show depicts, Mike used to pay for Camille’s bills, and Robin Givens, Mike’s first wife, didn’t take it well, as per his autobiography. According to ‘Undisputed Truth,’ Robin ordered Camille to stay out of Mike’s life.

When the press and media started to scrutinize Mike’s alleged aggressiveness and “out of control” nature, especially in the wake of Robin’s allegation that her husband has an “extremely volatile temper,” Camille came forward to defend her adoptive son. “Mike is a normal, balanced boy and has very good control over himself and his body,” Camille said at the time. “He [Mike] didn’t have an unusual temper. He was very mild-mannered. Now all of a sudden he needs medicine and he has this disease. He wouldn’t take an aspirin for a headache when he was here,” she added.

How Did Camille D’Amato Die?

Camille D’Amato died on June 5, 2001, in her sleep at her house in Catskill, New York. She was 96 years old at the time of her death. “I’m very saddened by the passing of my mother,” Mike said in the wake of her passing. “I am very lucky that she [Camille] blessed me with her love and caring for most of my life. I will miss her tremendously,” he added. Camille’s death was a part of a terrible period in Mike’s life. “Things didn’t get better in June of 2001 when Camille died. I plunged deeper into depression and took more drugs,” Mike wrote about the period in his autobiography. Camille is buried in Saint Patrick Cemetery, located in Catskill, next to the grave of her husband Cus.