Is Dancing on Glass Based on a True Story? 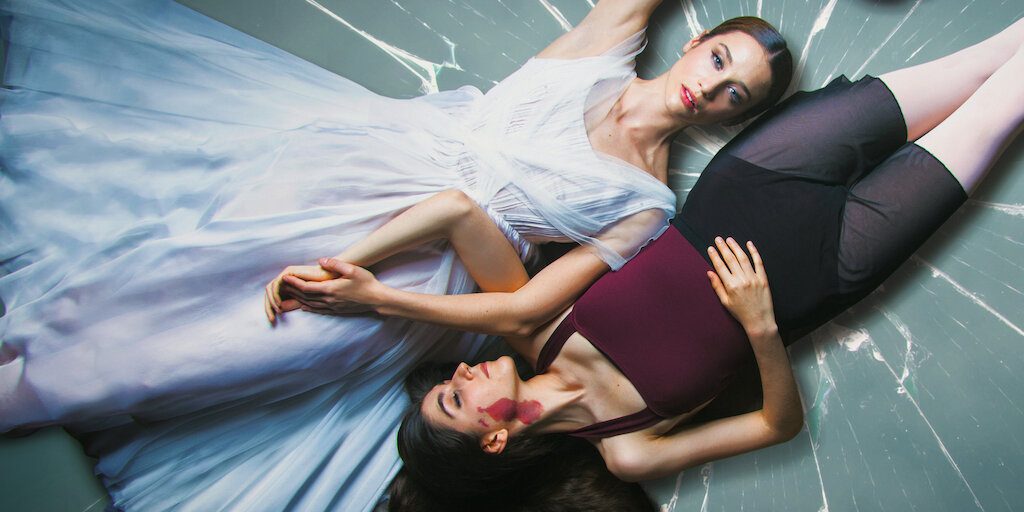 ‘Dancing on Glass’ (known as ‘Las Niñas de Cristal’ in Spanish) is a drama movie directed by Jota Linares. It follows Irene and Aurora, two young women who are exceptional ballet dancers. When Irene receives the opportunity to become the prima ballerina for an upcoming production of her dance company, she begins to experience extreme psychological challenges and stress. However, she finds solace in her friendship with Aurora as both women try to overcome life’s challenges as professional dancers. If you watched the movie and the characters’ emotional conflicts resonated with you, curiosity about whether the movie is based on real events or true stories is natural. If you wish to find out about the inspiration behind ‘Dancing on Glass,’ here is everything we have gathered on the matter!

Is Dancing on Glass a True Story?

No, ‘Dancing on Glass’ is not based on a true story. The film is based on an original concept from director Jota Linares who penned the script alongside Jorge Naranjo. The idea for the story about the external and internal pressures faced by a young woman trying to make a career for herself as an artist originated from Linares’ personal experiences. The director revealed that he felt various kinds of pressure when he was working on his first feature film ‘Animales Sin Collar.’ 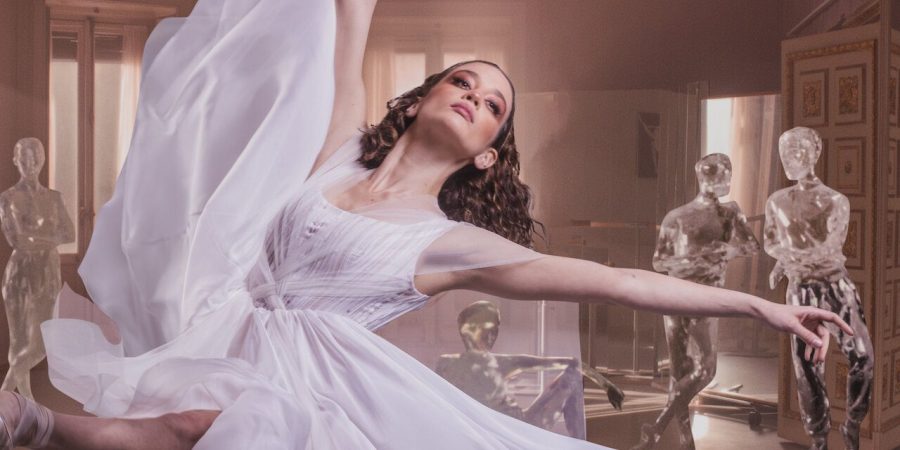 He stated that the film was his first major opportunity to demonstrate his talents. However, while working on the project, he felt the fear of failure and imposter syndrome. Moreover, he also noticed the jealousy and competitiveness in the filmmaking industry while directing his first feature film. Linares channeled his personal experiences from that period to craft a compelling story that deals with similar issues. However, he chose to set the story in the world of ballet dancing.

In the film, protagonist Irene much like the director, is on the verge of her first big opportunity in her career as a ballet dancer. Thus, through her story, the film demonstrates the fears and tribulations of an artist. At the same time, the story also highlights the sacrifices artists have to make to pursue their dreams and how often these sacrifices lead to isolation.

Actress María Pedraza (‘Elite‘), who plays the role of Irene in the film, is also a skilled dancer in real-life. She stated that she had experienced similar challenges as Linares while trying to pursue a career in dancing. However, after an accident, Pedraza shifted her focus to other art forms. Nonetheless, the film provided her with an opportunity to reconnect with dancing and use her experience for her performance as Irene. At the same time, the relationship between Irene and Aurora forms a crucial part of the film’s emotional core. Pedraza also revealed that she and newcomer Paula Losada (who plays Aurora) forged a real-life friendship on the film’s sets, which helped shape their performances.

All things said, ‘Dancing on Glass’ is a fictional story that is rooted in the plights of artists. It highlights the various struggles artists face and depicts their psychological turmoil under the stress of showcasing their abilities. These struggles are rooted in the real-life experiences of the director and lead star, making the narrative believable and emotionally resonant.

Read More: Where was Dancing on Glass Filmed?