Where was Dancing on Glass Filmed? 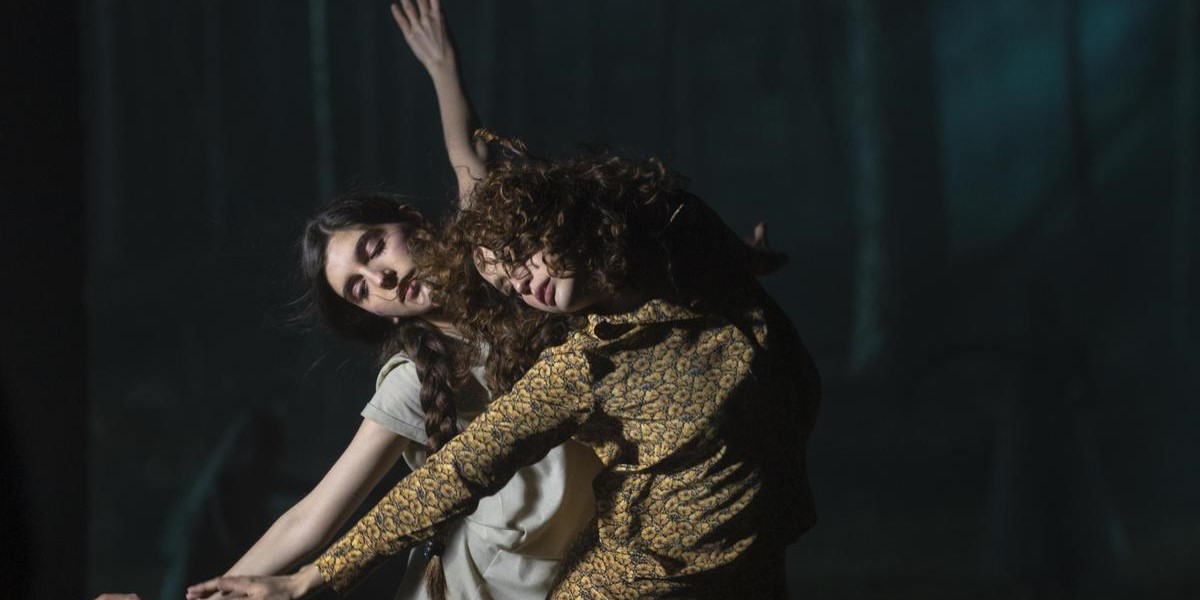 Originally titled ‘Las niñas de cristal,’ Dancing on Glass’ is a Spanish movie directed by Jota Linares. In the film, Irene has been cast as the prima ballerina since the previous lead, Mária, passed away. Feeling out of her depth, Irene bonds with Aurora, who has just joined the company. With each other’s help, the two ballerinas face their family problems and professional struggles head-on.

María Pedraza, Paula Losada, Marta Hazas, and Mona Martínez take up prominent roles in the film. ‘Dancing on Glass’ exudes grace and charm in every scene with gorgeous settings that make you feel like a part of the enchantingly beautiful world of ballet. We are sure that you are eager to know where this gorgeous piece of cinema was filmed and so here is everything we know about the same!

‘Dancing on Glass’ was primarily filmed in Madrid, the most populous city in Spain. As per reports, filming commenced on February 8, 2021, and concluded in April 2021. Gris Jordana served as the cinematographer for the movie, whereas Leigh Romero, Andrea Solís, and Zdravko Zhekov helped manage the locations. Let’s get into the specifics of the places that feature in the film!

The historical and beautiful city of Madrid is the capital of Spain. Located on the bank of River Manzanares, the city is Spain’s cultural and media hub, full of beautiful sceneries and exquisite landmarks. Since its establishment in the 9th Century, Madrid has become home to several beautiful and significant monuments like the Cibeles Palace and Fountain, El Escorial Monastery, and the Temple of Debod. These breath-taking sites are favorites among filmmakers working within the city.

Madrid is also home to various dance studios and theatres that actively encourage stage performances. This includes the graceful art of ballet, which is quite popular among the Spanish nationals. One can learn the dance form in various studios across the city, such as Compañía Nacional de Danza. Both María Pedraza (Irene) and Paula Losada (Aurora) are trained professionals in the art and were able to combine their love for dancing and acting in this movie.

Moreover, Madrid has several production houses and film studios that help boost the entertainment industry. These places provide moviemakers an opportunity to work efficiently with the help of experts, especially if the crew is not local. With a sprawling film industry within the city, Madrid features in internationally-famed productions like ‘Money Heist‘ and ‘Parallel Mothers.’