Is Daniella Alonso Pregnant on Dynasty? 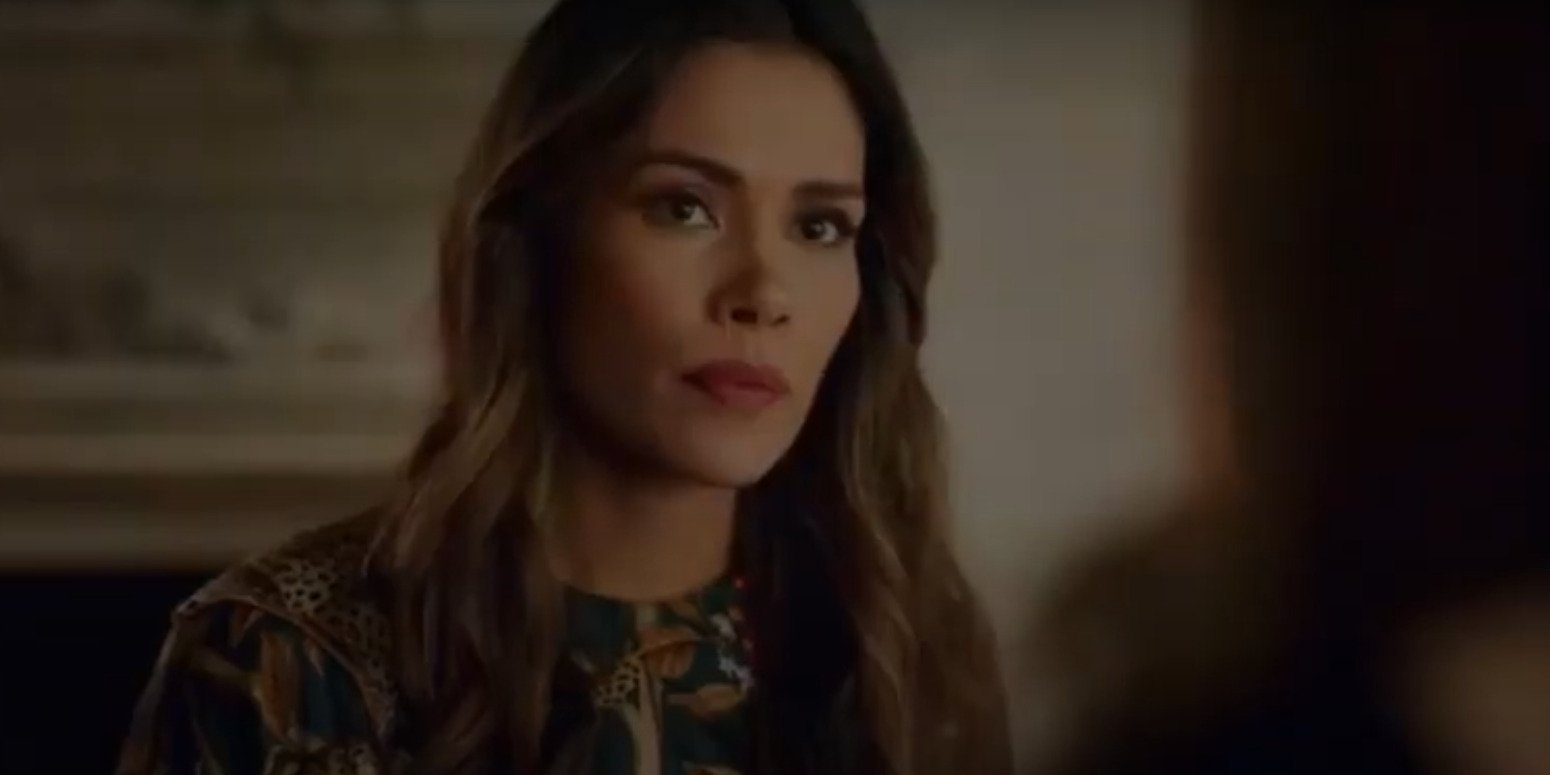 Daniella Alonso is an actress and former fashion model who currently appears on ‘Dynasty’ as Blake’s third wife, Cristal. Alonso took over the role from Ana Brenda Contreras in 2019. The soap opera on The CW is a reboot of the 1980s show of the same name. It revolves around the wealthy Carrington family in Atlanta. When Blake gets engaged to Cristal, his daughter tries her best to separate the couple. However, that opens up a can of worms instead. The show is currently airing its fourth season, and even though Cristal is not pregnant, some eagle-eyed fans have noticed that Alonso looks different, and they think that it is possibly because the actress is pregnant. If you are curious to find out if that is true, here is everything we know!

Is Daniella Alonso Pregnant on Dynasty?

Daniella Alonso is known to keep her private life under wraps. However, her Instagram post in late December 2020 confirmed that the actress was pregnant. In a conversation with Dr. Berlin’s Informed Pregnancy Podcast in November 2020, Alonso said she was in her third trimester. She spoke in detail about her pregnancy and her experience of working while pregnant. 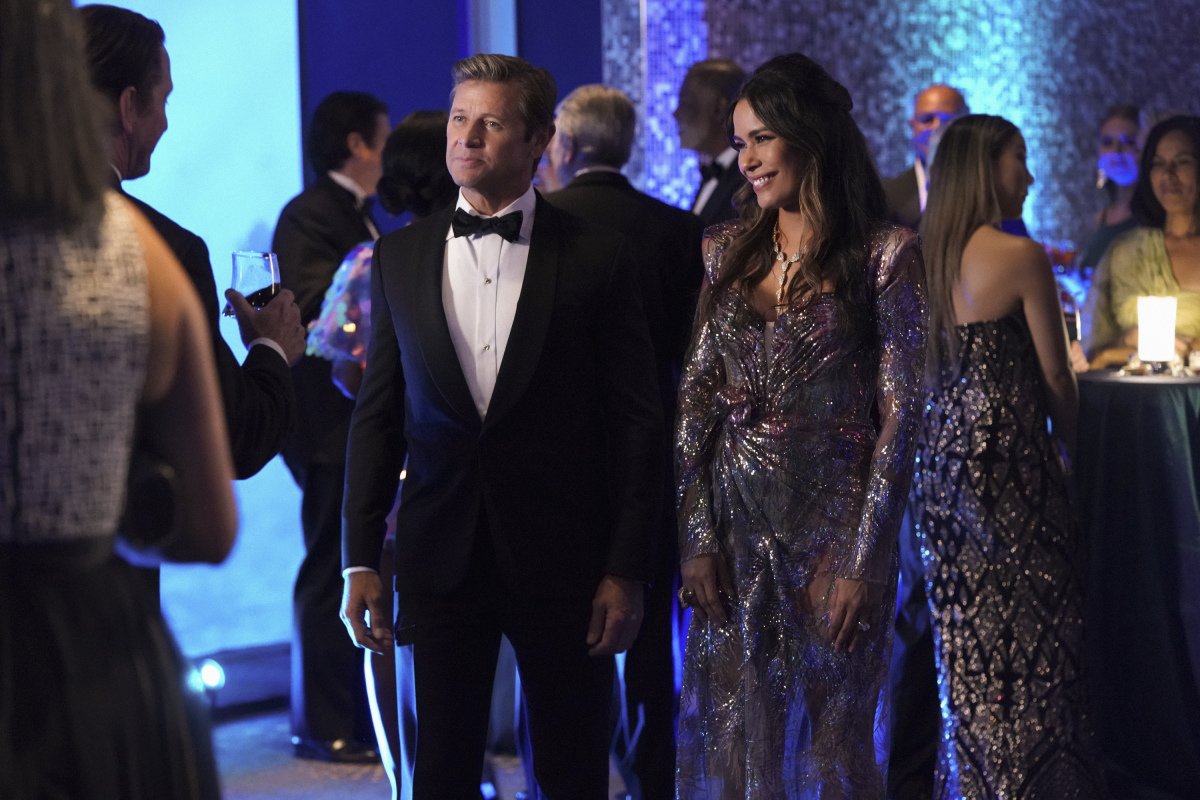 Alonso is married to a theatre actor and voice artist, who she did not name; however, it is believed to be Aaron Hernandez (not to be confused with the American football player). The ‘One Tree Hill’ actress shared that she had frozen her eggs before she met him, just to keep the pressure off, but had not really thought about having kids. But after years of being together, the couple finally decided to try for a baby. It wasn’t easy, considering Alonso’s busy schedule required her to travel to different cities. She admitted to having almost given up and suggested opting for IVF in Summer 2020. They tried for eight months before she finally conceived.

The production for season 3 of ‘Dynasty’ had been shut down in March 2020, when only 20 out of 22 episodes were filmed. So, Alonso flew back to her home in LA and found out after a couple of days that she was pregnant, which came as a surprise. The actress was happy that it happened naturally, and the couple did not have to go in for any treatments or procedures. She spent most of her pregnancy in quarantine but ensured that she kept herself physically active. Alonso did Yoga and Pilates for at least five days a week and transformed their garage into a gym. She wanted to stay in shape because there was no telling when the production for ‘Dynasty’ would resume.

Alonso had chalked out her birth plan and wanted to go in for home birth in LA. However, she got a call informing her that The CW soap opera would begin filming season 4 in Fall 2020. Therefore, the expecting mother had to make new arrangements and change her plans in a matter of weeks when she realized that her daughter might be born in Atlanta and not LA. So, if you think that the actress is glowing and looks like she might have put on some weight in season 4 of ‘Dynasty,’ it is because she was in her third trimester while filming.

Alonso shared that the cast and crew were supportive and looked after her very well. Since her pregnancy was not part of her character’s storyline, the production team cleverly used clothes, purses, and camera angles to hide her baby bump. Thankfully, the timeline worked out well, as Alonso probably missed only a week of filming. The team usually takes a six-week break for Christmas.

While Daniella Alonso has not shared any updates about her baby after the December post, it seems that her daughter was born sometime in late December 2020. Understandably, Alonso and her husband might want to spend some quality time with their firstborn. But Alonso was open to resuming work as soon as possible. Since the show has been renewed for a fifth installment, we will see how the actress manages her career in light of her additional responsibilities as a new parent.