Is Dated and Related Scripted or Real? 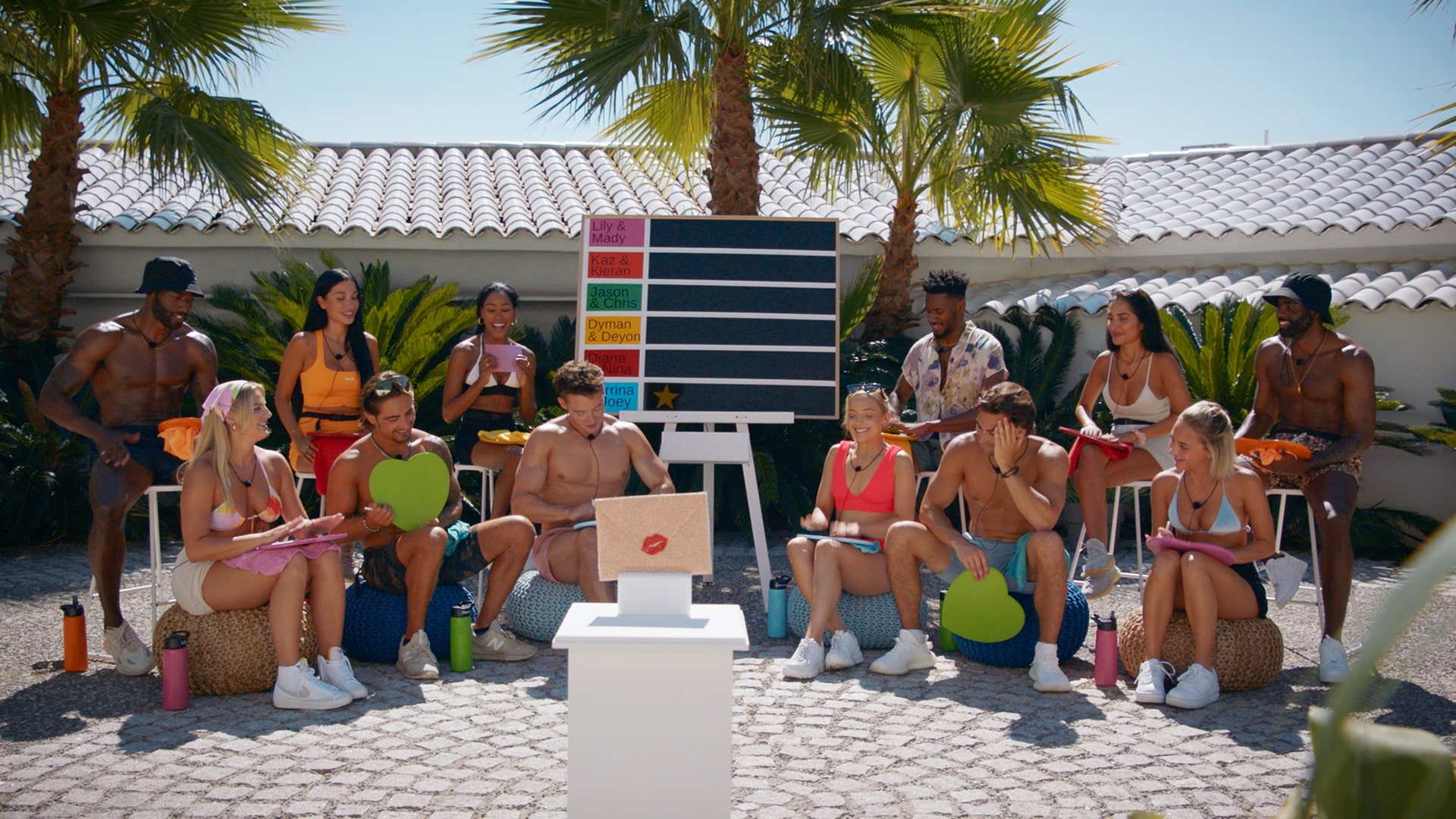 Although Netflix’s ‘Dated and Related’ admittedly gives a whacky spin to the entire wildly popular concept of television romances, it is definitely not what it sounds like in any way, shape, or form. The idea instead is that since no one truly knows a person better than their sibling, they can actually make the most of it by helping one another navigate their individually intricate quest for love. This original production is thus as outrightly cozy as it is purely awkward — and now, if you wish to learn precisely how much of it is authentic (if at all), we’ve got the necessary details for you.

Is Dated and Related Real or Fake?

‘Dated and Related’ has been billed as an unscripted reality series from the moment it was first announced, implying that not a single facet of it is phony or directly controlled by professionals. In other words, the cast members are deliberately not handed any specific situations and/or pre-penned dialogues to avoid making them different than who they really are in front of the cameras. However, the complete truth is a little more complicated considering the fact the show does heed the likes of ‘Too Hot to Handle‘ and ‘Love is Blind‘ in terms of its sheer scale as well as scope.

Because of the extensive resources utilized to ensure such a series’ long-term success, the producers likely interfere in the hopes of pushing different narratives in the most engaging direction. They ostensibly don’t conceive anything from the ground up, but they may nudge people to pursue particular topics of conversation at certain points to create drama in the most natural sense. It may be during group settings in real-time, or it could be during the one-on-one intimate confessionals, yet they still try their best to provide real and honest emotions at every step of the way.

Then there’s also the undeniable aspect of careful planning (staging) throughout the entire filming process, especially as it allows us to receive the best audio, video, and overall content quality. This essentially refers to the placement of cameras around the designated conversational areas, the beds, as well as the exercise, pool, and playing regions to capture every critical moment. The prime example of this is the first time twins Kaz and Kieran Bishop approached twins Diana and Nina Parsijani while cousins Chris Hahn and Jason Cohen watched from the balcony above. 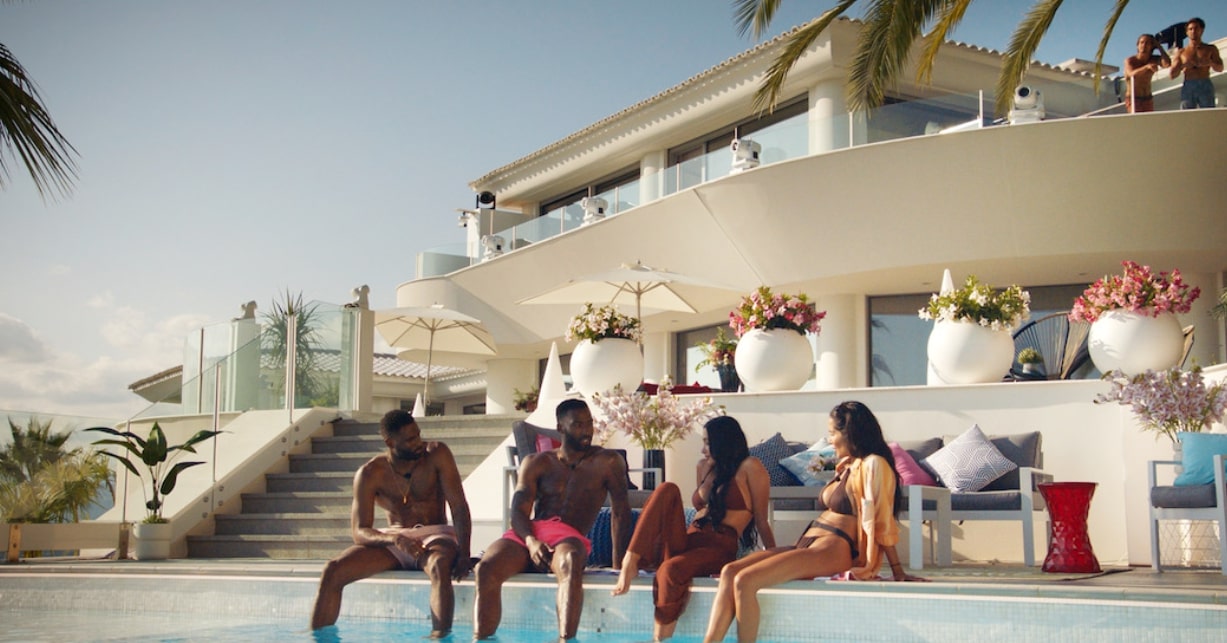 There’s even interference in post-production, yet that’s wholly unavoidable since it effectively brings together a smooth flow amid different junctures for our sheer entertainment. Nevertheless, despite the prompting, the cautious settings, as well as the editing, ‘Dated and Related’ seems as unscripted as possible because no personal circumstances, exchanges, or feelings are preplanned. With this said, we have to clarify that you should always take any reality production with a grain of salt because you never know exactly how much manipulation (not manufacturing) is involved.