Is Day of the Dead on Netflix, Hulu, HBO Max, Prime? 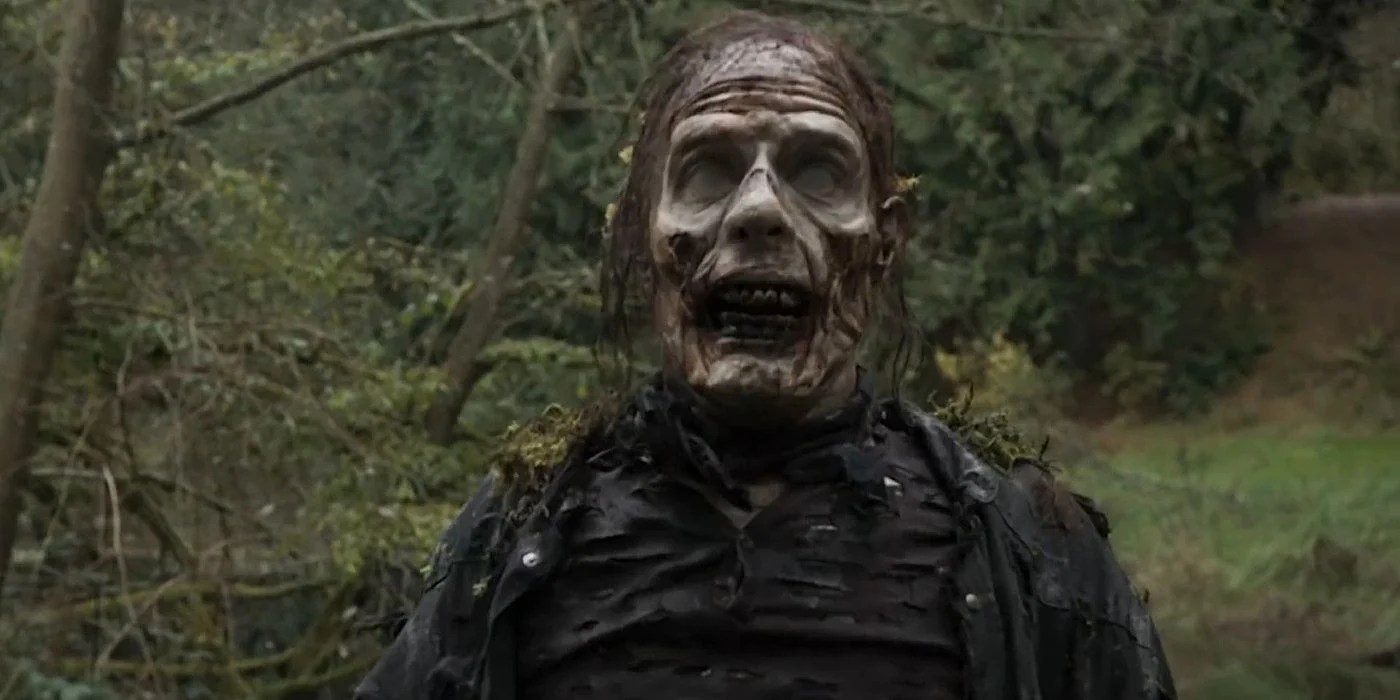 Based on George A. Romero’s post-apocalyptic film of the same name, ‘Day of the Dead’ is a horror television series that stars Keenan Tracey, Daniel Doheny, Natalie Malaika, Morgan Holmstrom, and Kristy Dawn. The show centers upon a small town where an unexpected zombie apocalypse puts the life of the residents in danger. With flesh-eaters leaving death and destruction in their wake, six strangers come together to fight for their survival. If you are a fan of zombie apocalypse shows, then you must not miss out on ‘Day of the Dead.’ So, here’s everything you need to know about it!

What is Day of the Dead About?

In a small Pennsylvania town, six strangers who live in close proximity to one another are preoccupied with their lives like any ordinary day. But a desperate struggle for life brings them together– something they never imagined would happen. Unfortunately, that’s precisely the situation they end up in when a group of flesh-eating zombies turns up in their otherwise peaceful town.

With nowhere else to go, Cam, a high school senior; Paula Bowman, the mayor of the town; Luke, Paula’s son; Lauren, an assistant mortician; Sarah, a former Special Forces operative; and Amy, a life coach, all come together to fight the undead and save their tiny town. But will they be able to contain the threat of the zombies? If you wish to find out how the storyline unfolds, here are all the ways you can watch the show!

Is Day of the Dead on Netflix?

Netflix’s current catalog does not include ‘Day of the Dead,’ so users will have to look for other alternatives to watch the series. However, people looking for something similar can instead watch ‘Slasher‘ or ‘Scream.’

Is Day of the Dead on Hulu?

‘Day of the Dead’ is accessible for live streaming on Hulu+Live TV. But people with Hulu’s basic subscription looking for the horror television series on the platform will probably be disappointed since it is currently not a part of its video library. However, there are other shows that you may enjoy, such as ‘Fear the Walking Dead‘ and ‘Helstrom.’

Is Day of the Dead on Amazon Prime?

Amazon Prime’s current offerings do not include ‘Day of the Dead.’ The series is also not available as on-demand content as of now. Therefore, Prime subscribers can instead stream ‘Lore.’

Is Day of the Dead on HBO Max?

Since ‘Day of the Dead’ is not currently on HBO Max, we recommend our readers alternatively watch ‘Lovecraft Country‘ or ‘30 Coins.’

Where to Watch Day of the Dead Online?

‘Day of the Dead’ is accessible for streaming on Syfy’s official website and the Syfy app. People who wish to watch the series can also head to live TV streaming platforms such as YouTubeTV, SlingTV, DirecTV, and FuboTV.

How to Stream Day of the Dead for Free?

Platforms such as YouTubeTV, SlingTV, DirecTV, and FuboTV all offer a 7-day free trial for first-time subscribers. So, you can use the offer to watch the series for free, provided you do so in the trial period. However, we recommend our readers to watch their favorite shows online only after paying for them.