Where is Day of the Dead Filmed? 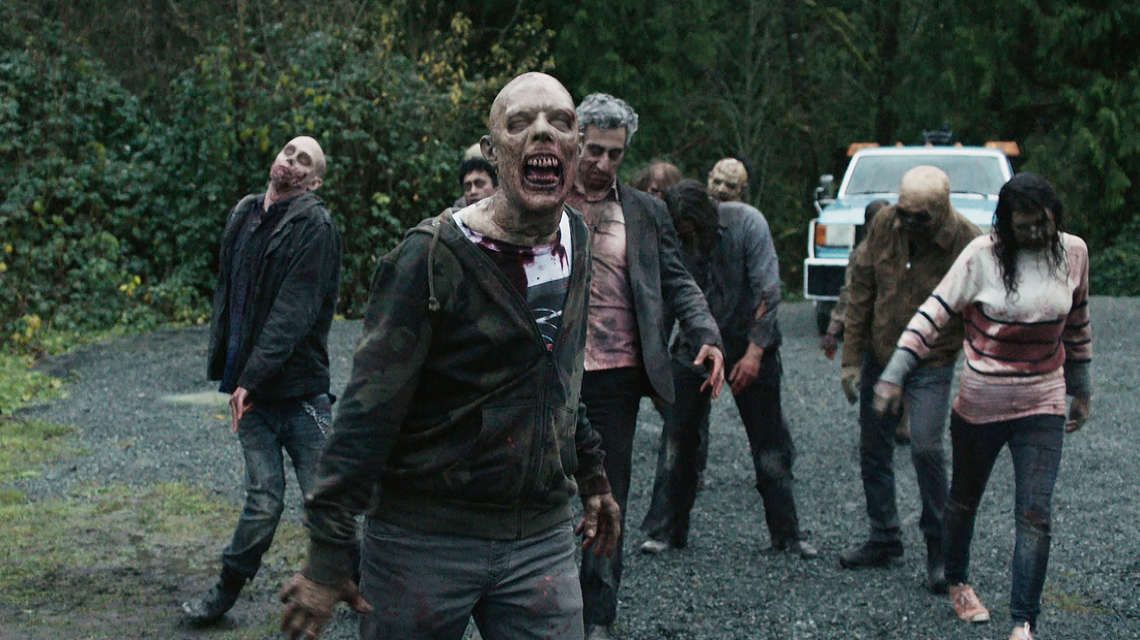 Syfy’s ‘Day of the Dead’ is a horror television show that follows a bunch of strangers as they are forced to band together to survive a sudden invasion of the undead. Based on George A. Romero’s 1985 zombie film of the same name, it centers around the first 24 hours of a zombie attack in a town named Mawinhaken. Created by Jed Elinoff and Scott Thomas, ‘Day of the Dead’ stars Keenan Tracey, Natalie Malaika, Daniel Doheny, and Kristy Dawn Dinsmore, amongst others.

‘Day of the Dead’ features the best elements of a classic zombie story — zombies, strangers, sarcastic dialogues, weapons, and lots of blood. Six strangers with sharply contrasting opinions, united only by their hometown, are forced to either rack their brains or lose the same to the undead. With its small-town setting, the show manages to capture the claustrophobic feeling of being surrounded by zombies. We’re sure many of you must be wondering where this horror show is filmed. Here’s what you need to know about ‘Day of the Dead’ filming locations!

Day of the Dead Filming Locations

‘Day of the Dead’ is set in the fictional town of Mawinhaken, Pennsylvania. However, it is not filmed in the Keystone State, but in Vancouver, Canada. Filming began mid-August or early September 2020 and wrapped up by mid-November or December 2020. Let’s take a closer look at this specific filming location!

‘Day of the Dead’ is filmed in the city of Vancouver in British Columbia. A Canadian city known for being one of the most sought-after filming locations in the world, Vancouver works perfectly as the backdrop of the zombie apocalypse in the horror series. With its neat neighborhoods and expanses of greenery, Vancouver manages to convincingly emulate a small town that is forced to see the undead run amok. 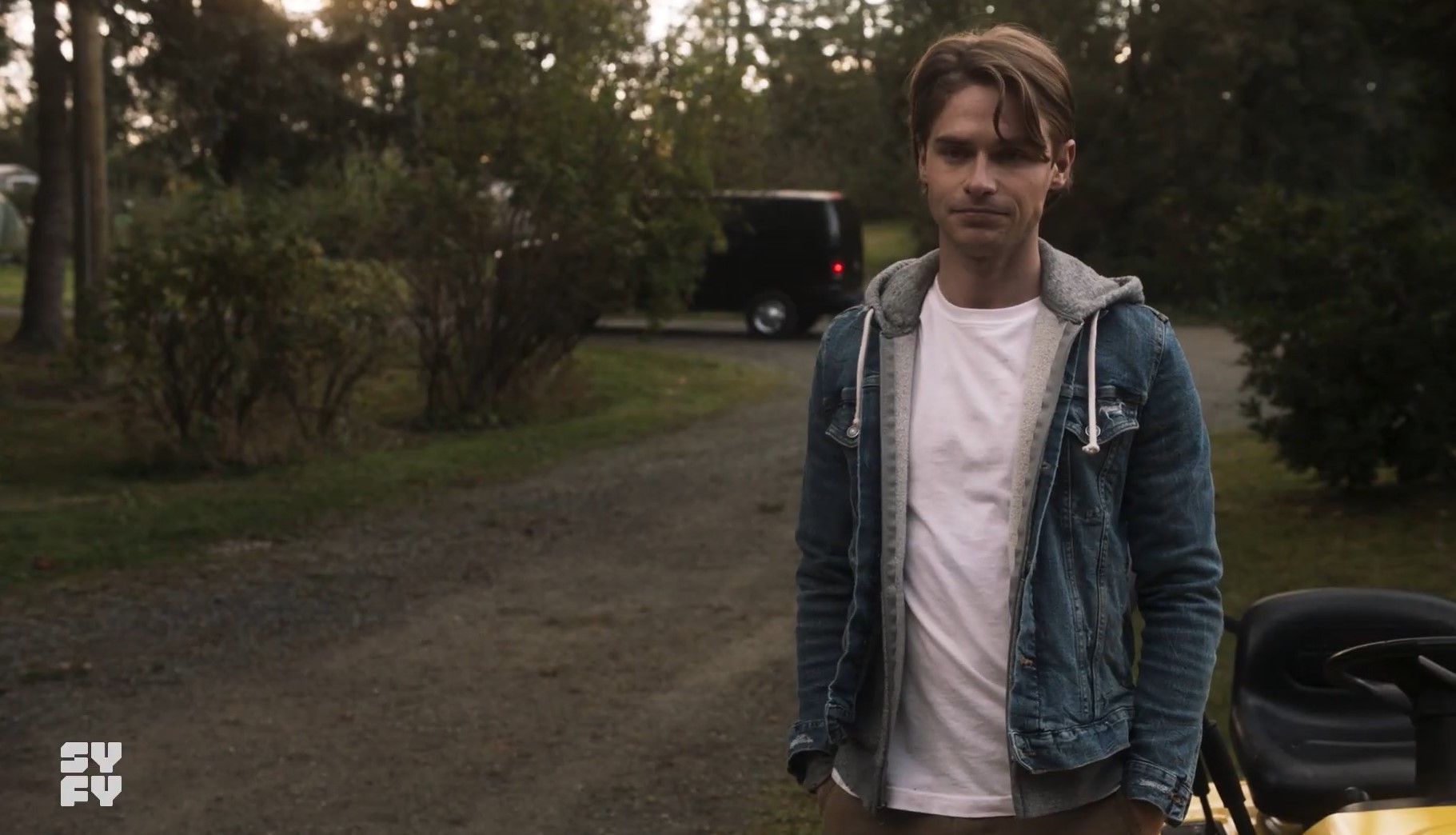 ‘Day of the Dead’ sees zombies emerge from their graves and attack people all over town, with several scenes involving frantic driving, panicked running, and vengeful chasing. The normalcy of the neighborhoods that function as backdrops in such scenes makes the horror of watching the zombies in action all the more intense. From a funeral home to a dirt trail, a supermarket to a wedding party, the undead show up everywhere.

The localities of Vancouver perfectly pass for any standard American town — a setting essential to show how the surviving townsfolk have no option but to combine forces in order to deal with the undead. Thus, it is understandable why ‘Day of the Dead,’ like hundreds of other shows and films, prefers Vancouver as its filming base.