Is Destination Fear Real or Fake? 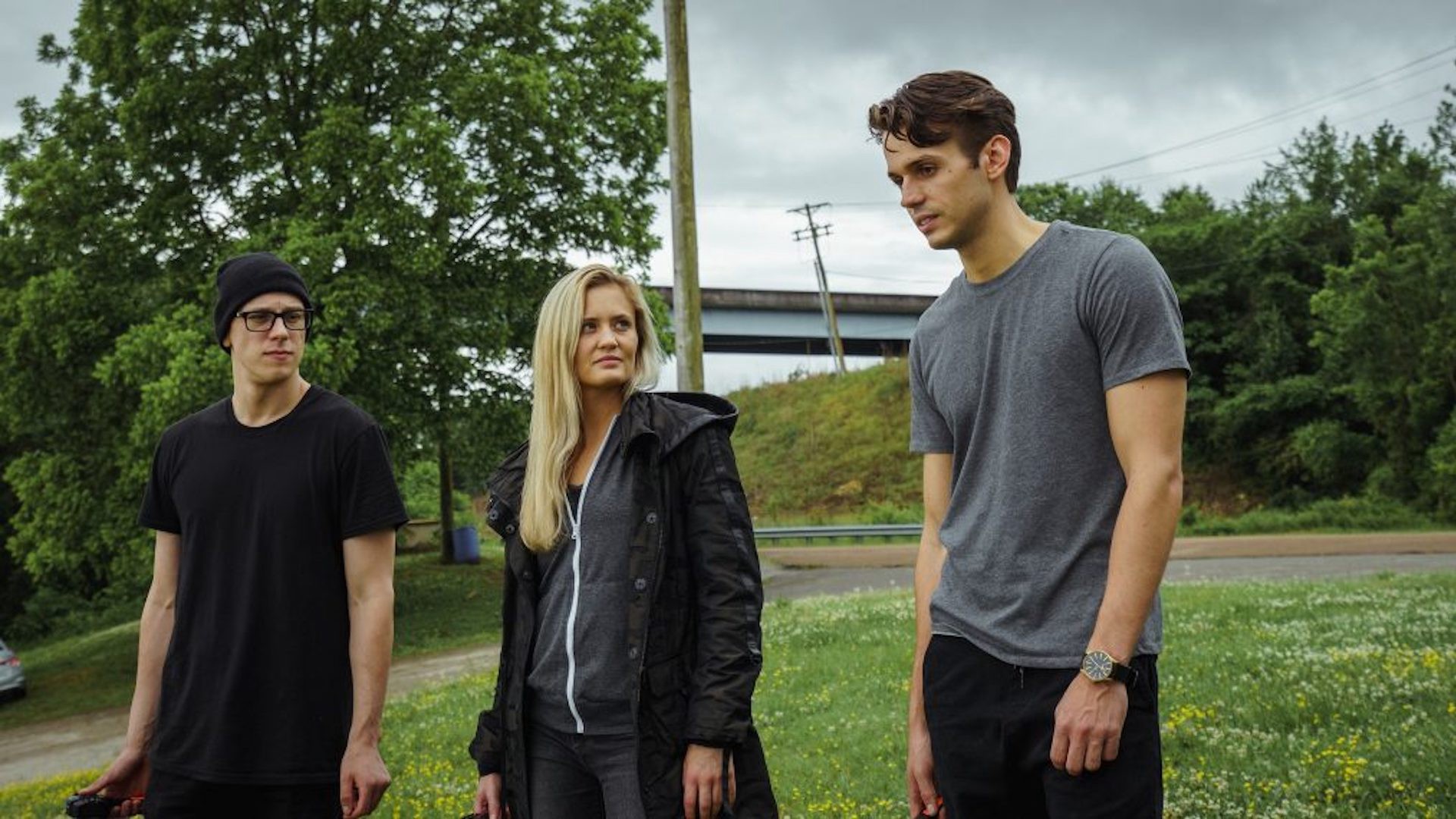 ‘Destination Fear‘ is a paranormal television show where the group of investigators heads to locations that are supposedly haunted. Some of the spots include old asylums, prisons, and hospitals. Once they reach the place, they look around, and eventually split up to spend the night alone. The group records everything that goes on, before presenting it to viewers.

Naturally, when it comes to paranormal shows, there is an equal amount of curiosity and skepticism among the audience. You might be wondering how much of ‘Destination Fear’ is real, and how much of it is scripted. We have got you covered right here.

Is Destination Fear Fake and Scripted? 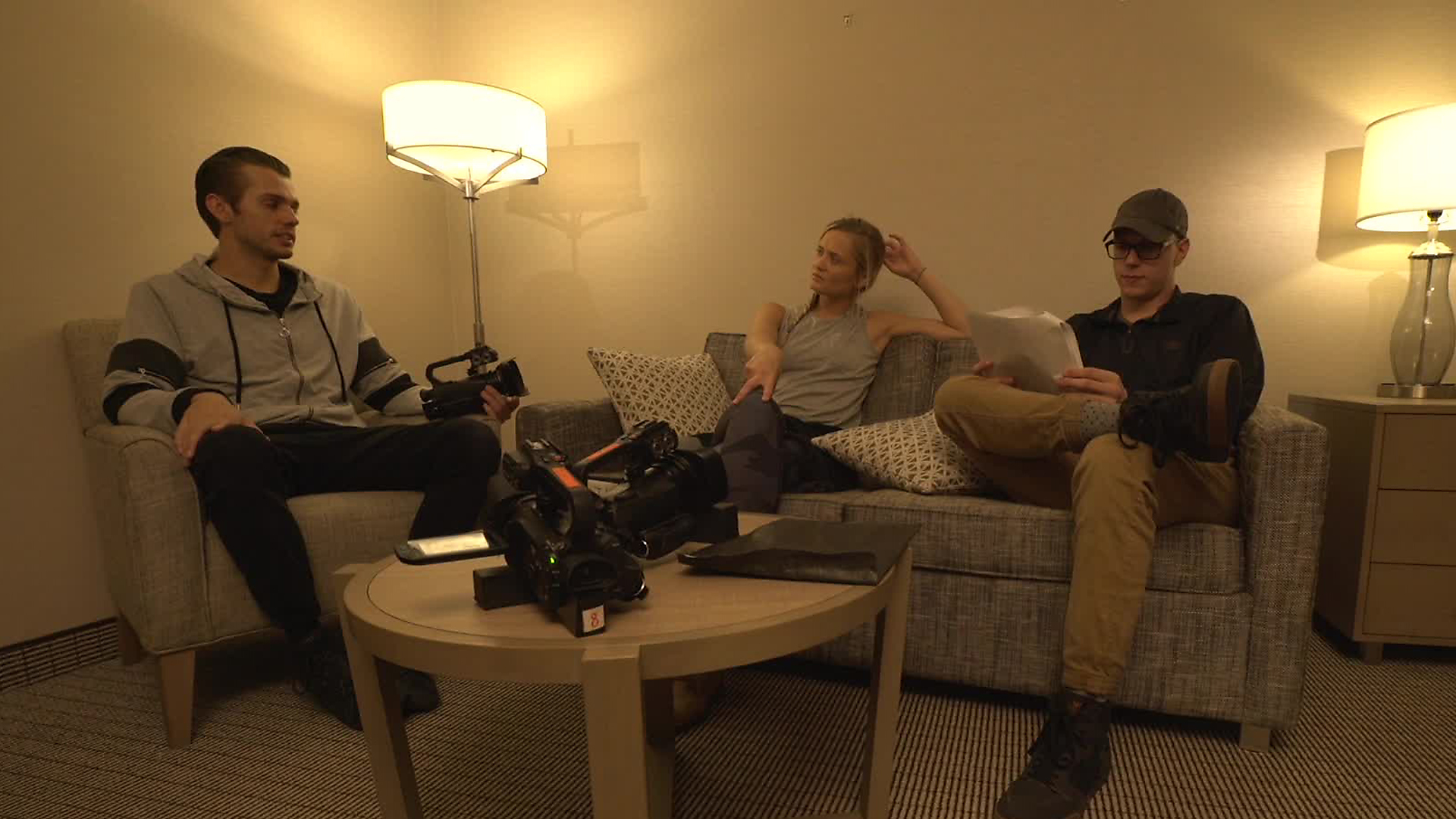 Dakota Laden, the documentary filmmaker, turned paranormal investigator, has stated clearly that some parts of the show are designed to bring out responses among viewers. For example, Dakota picks out the locations and reveals it to the rest of the group on the show, in a manner designed to get a reaction from them. It helps in increasing fear and anticipation.

Once they get to the place, they usually spend 12 hours at each location, from 7 PM to 7 AM. During the first hours, the group explores the site, after which they split up to spend the night alone. The formula is repeated in every episode, giving it a specific structure. Naturally, if the paranormal presences were malevolent enough, the group would not have dared splitting up in the first place.

Fear trumps curiosity, which is something ‘Destination Fear’ seems to defy, raising doubts about its authenticity. Speaking of exploring the locations, Laden mentions that the group mostly relies on flashlights. However, they have equipment at hand, if needed. Once again, the choice of equipment seems rather underwhelming for a paranormal series.

Ultimately, in an interview, Laden has gone on to praise the use of EVPs. He spoke of the time they spent in Ohio at an asylum for women. While playing back a recording, they heard a voice saying, ‘I’m pregnant,’ in the same room where abortions took place. While there is no way to prove or disprove this, it does make for a scary experience.

Before we judge ‘Destination Fear’ too harshly, we must understand the primary focus of the show. The group is not bent on pointing out the supernatural to us. Members like Tanner are more interested in exploring abandoned places and the stories attached to them. Laden also stated in his interview that their aim is not to prove ghosts are real. They merely choose places with a history to experience a night there. The investigator has also extended an invitation to skeptics to spend a night with them, stating that those who don’t believe in ghosts shouldn’t have problems sleeping in a supposedly haunted place.

Despite the apparent honesty of the crew, ‘Destination Fear,’ like most other paranormal shows, work on a degree of audio-visual suggestiveness, which makes us feel that supernatural presences are near. Although one should take the paranormal aspects of the series with a pinch of salt, the crew also takes the trouble to delve into the history of the place, shining a light on a time when prisoners, women, or mentally unwell people were mistreated. We learn about the retributive systems in the past, and that part of the series should be taken seriously.