Is Devils Based on a True Story? 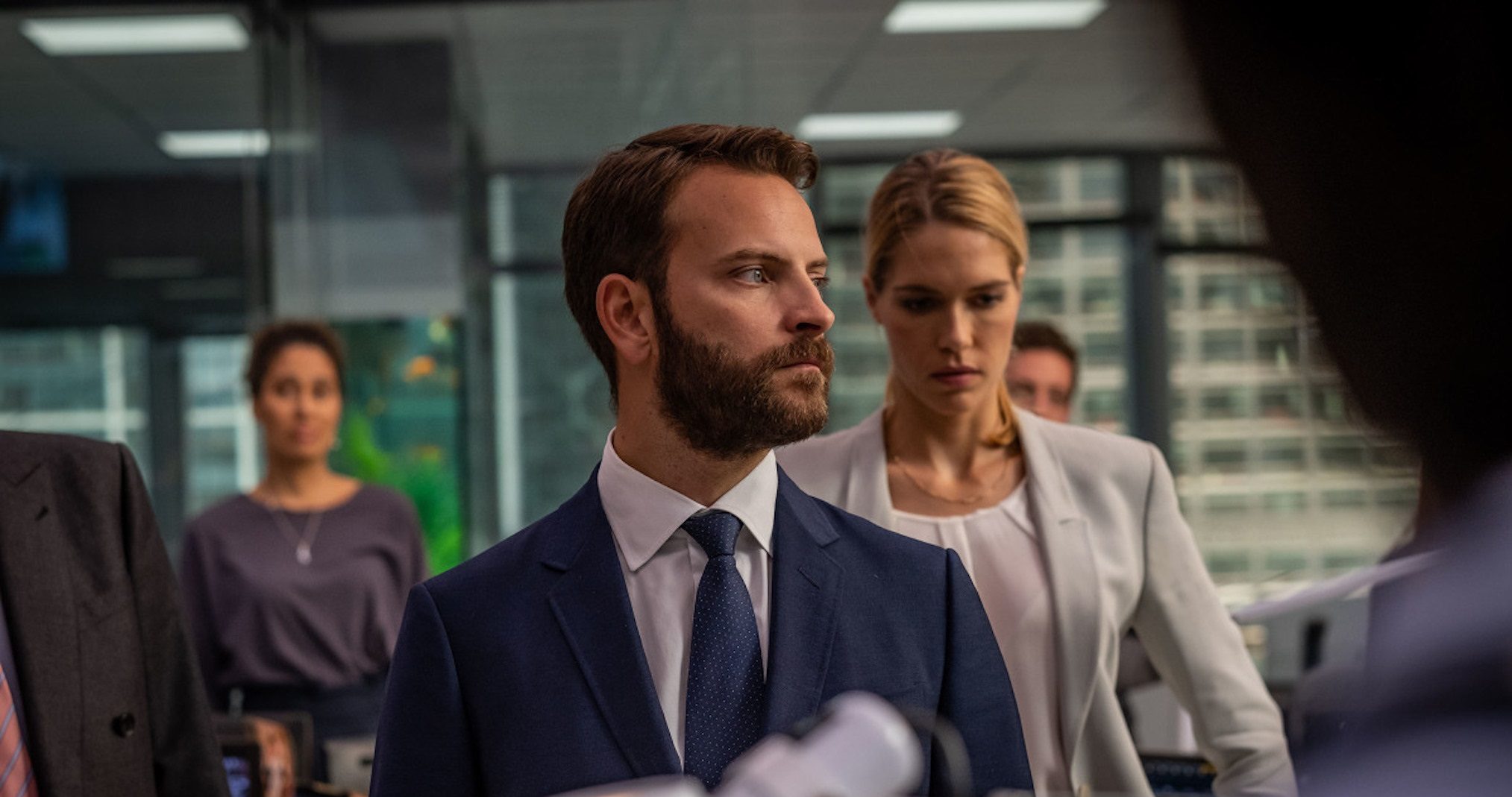 The CW’s ‘Devils’ or ‘ Diavoli’ is a financial thriller series created by Ezio Abbate, Guido Maria Brera, Elena Bucaccio, Daniele Cesarano, Barbara Petronio, Mario Ruggeri, and Alessandro Sermoneta. Set in 2011, it revolves around a trader named Massimo Ruggero, who is well on his way to becoming the vice-CEO of the New York London Investment Bank (NYL). However, after a scandal involving his wife costs him his much-vaunted promotion, the trader decides to investigate the events. What Massimo discovers might be a bigger fish than the one he might be ready to fry.

Starring Alessandro Borghi, Laia Costa, Kasia Smutniak, Patrick Dempsey, and Malachi Kirby, the series has been lauded for its engaging storyline. Given the numerous realistic events showcased or mentioned in the series, fans cannot help but wonder if there might be some truth to Massimo’s story. Is ‘Devils’ inspired by real-life events or purely a work of fiction? Well, allow us to elaborate on the same!

Is Devils a True Story?

‘Devils’ is partially based on a true story. The series is an adaptation of Guido Maria Brera’s 2014 novel ‘I Diavoli,’ which itself is partly inspired by real-life events. It should also be noted that the book contains several autobiographical elements, which could be because the author has a background in the finance industry. Presently, he is the Chief Investment Officer (CIO) at Kairos Partners, a company he helped establish and holds minority shares in.

The book and the show are loosely based on the financial crisis that ravaged the world in 2007 and 2008; ‘Devils’ delves into the events and circumstances that took place during the said period. The show also refers to real-life incidents like the scandal surrounding French economist Strauss-Kahn, the Libyan and Argentine Crises, and the conflict in the PIIGS countries (Portugal, Italy, Ireland, Greece, and Spain).

Dominique Strauss-Kahn’s fall from grace happened after his apparent involvement in several sexual scandals. The long-time politician adamantly denied his involvement in various allegations levied against him. Eventually, he had to resign on May 18, 2011, due to an accusation by a hotel maid named Nafissatou Diallo. Strauss-Kahn was let go when Diallo allegedly admitted to having lied to the jury in the case due to an apparent mistranslation. Netflix’s docuseries ‘Room 2806: The Accusation’ tells the story in more detail. 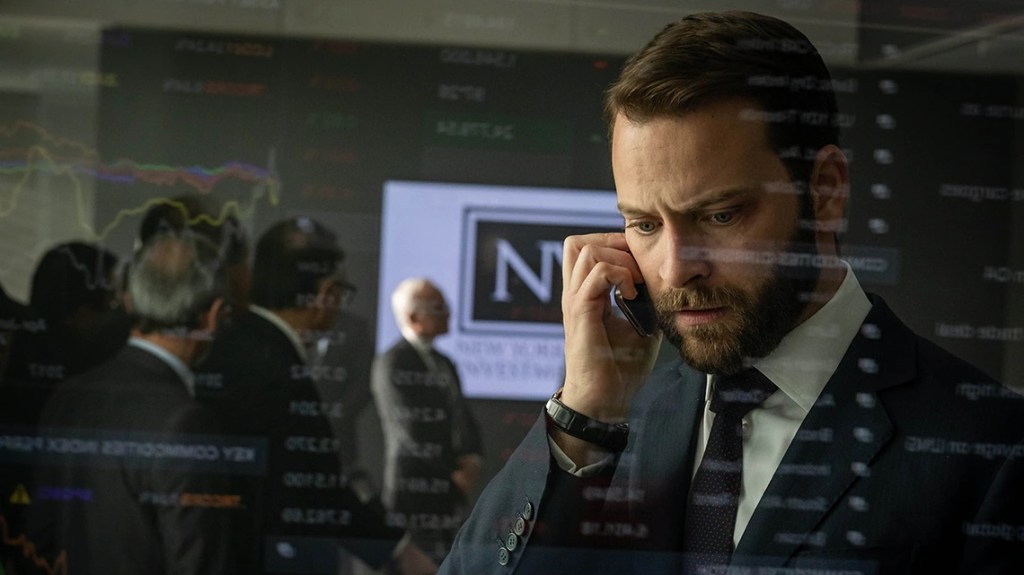 The Libyan Crisis refers to Libya’s civil war and crisis that started in 2011 between the anti-Gaddafi groups and the authoritative forces within the country. As of writing, the crisis is unfortunately still in place between multiple factions in the country. Moving on, the Global financial crisis of 2007-2008 that the show takes inspiration from was a result of several factors that took place over several years.

It is often compared to the Great Depression of 1929, given the severity of both situations. To not fall upon yet another crisis of such levels, several countries like the USA took measures to help identify and rectify the early stages of such an event. Guido Maria Brera’s book incorporates such real-life incidents into a thrilling fictional story, providing readers with a mindblowing tale of conspiracy and manipulation. The book’s adaptation seemed to hit all the right boxes as an engaging show that keeps the audience hooked. 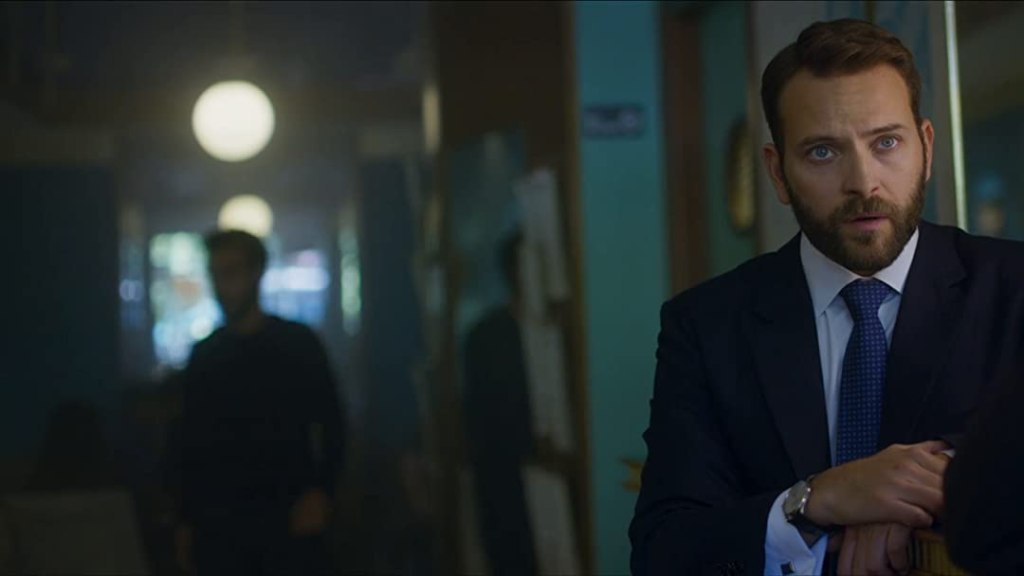 Co-director Jan Michelini was quite impressed by the novel as it depicts how global finance affects the daily life of the people. He admitted that he had severely underestimated the impact of a financial crisis on the general populace, and reading Brera’s book opened his eyes. Furthermore, showrunner Nick Hurran confessed his desire to tell a human story after working within the fantasy realm for a long time. Apparently, the relationship between the global financial system and the people seemed to be just what he needed.

Though not purely a true story, ‘Devils’ does incorporate several true elements. Through its clever narrative, the show helps the viewers become more knowledgeable and aware of how the finance system of our world works. In addition, the suspenseful journey that touches upon multiple events apart from the financial crisis helps captivate the audience even more.

Read More: Where is The CW’s Devils Filmed?