Where is The CW’s Devils Filmed? 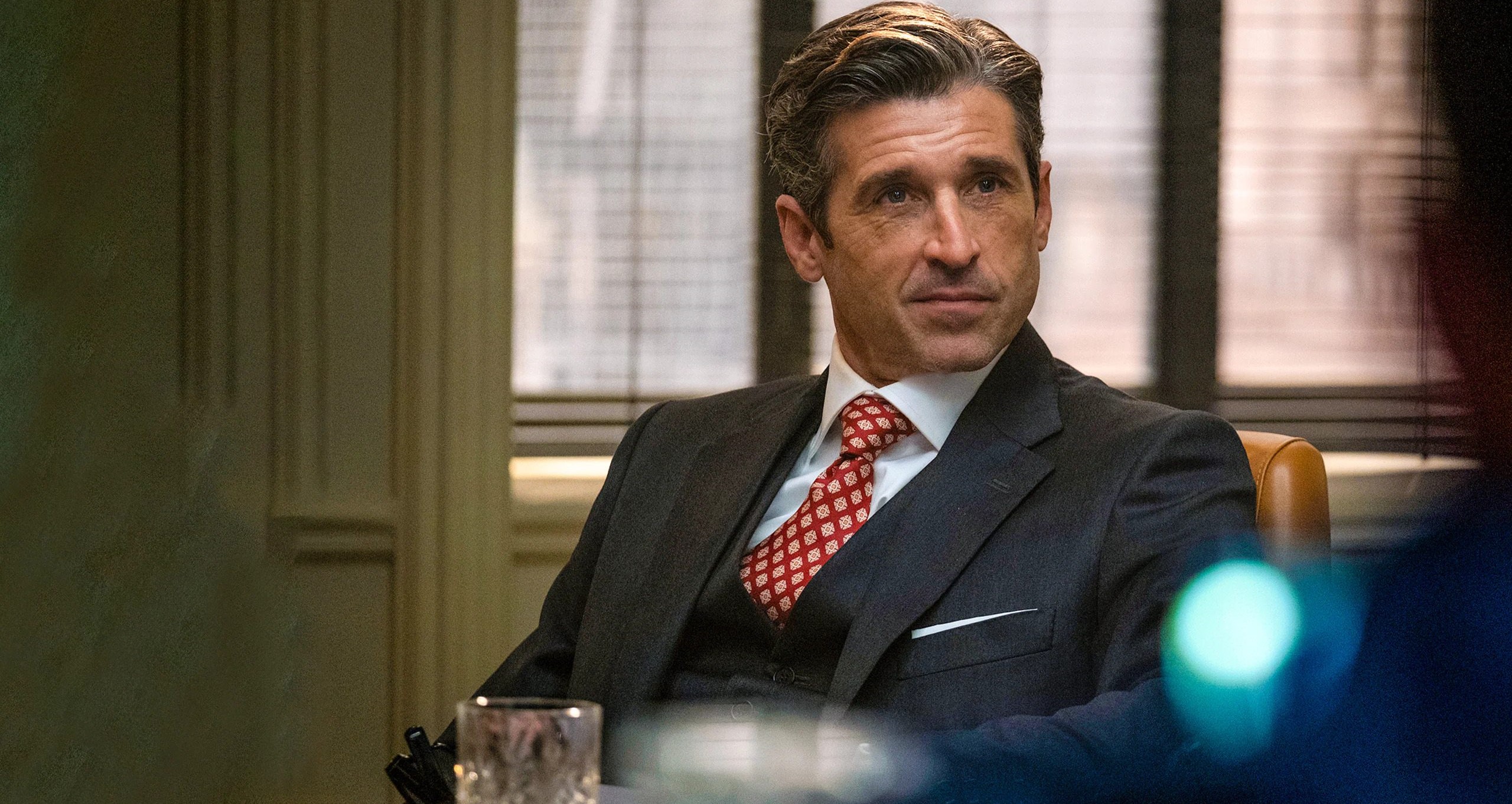 Based on the 2014 eponymous novel by Guido Maria Brera, The CW’s ‘Devils’ (originally titled ‘Diavoli’) is a financial drama series created by Alessandro Sermoneta, Mario Ruggeri, Elena Bucaccio, Guido Maria Brera, Daniele Cesarano, Barbara Petronio, and Ezio Abbate. The narrative revolves around a competent Italian trader named Massimo Ruggero, who works at the New York London Investment Bank (NYL) as the Head of Trading. Even though there is an ongoing financial crisis in all of Europe, he can still make hundreds of millions for his company.

Massimo is the favorite to become the vice-CEO of the bank as the American CEO of NYL, Dominic Morgan, fully supports him. However, when the former gets involved in a scandal, the CEO chooses Edward Stuart as the new vice-CEO. Convinced that it was a set-up, things go from bad to worse when Edward suddenly dies, and Massimo realizes that an evil plot is at work. While the thrilling narrative keeps the viewers on the edge of their seats, the interesting use of different locations makes one wonder about the actual lensing sites of ‘Devils.’ Well, if you are one such curious soul, allow us to put your curiosities to bed!

‘Devils’ is filmed in Italy and England, specifically in Rome, the Province of Salerno, London, and Kent. The principal photography for the inaugural iteration of the thriller series commenced in September 2018 and wrapped up in February 2019. As for the filming of the sophomore round, it seemingly began in late March 2021 and concluded in July of the same year.

Although most of the story is set in London, only the exterior shots are recorded there, while a significant part of the interior shots is lensed in Rome. Now, without further ado, let’s learn all about the specific locations that appear in the financial drama series!

Many pivotal sequences for ‘Devils’ are taped in and around Rome, the capital city of Italy. Nouveau Centre des Congrès de Rome (La Nuvola) located on Viale Asia, 40 /44 doubles for London’s Canary Wharf in the series. For shooting the scenes involving the headquarters of Subterranea, the production team reportedly utilize an abandoned church, an archaeological site, and a disused Rome City Center flat. In season 2, the cast and crew members set up camp in Palazzo della Civiltà Italiana (aka Colosseo Quadrato) on Quadrato della Concordia.

Moreover, Rita Terenzi, the set decorator of the series, shared that the London office of the New York-London Investment Bank (NYL) is one of the story’s protagonists; the interiors of this office are entirely built in the studios. She further explained, “The scenic design and the floor furnishings have been conceived in a realistic way, the workstations designed as a war room. Cool furnishings and materials, several mirrors to allow the director to have sophisticated yet realistic and sober photography, without any glamourous excess.”

In an early October 2020 interview with TV Insider, actor Patrick Dempsey was asked about the difference he felt while working on ‘Devils’ compared to any other American series. He said, “The hours were a lot better. They’re very civilized. We worked a 10-hour day, not a 15- or 16-hour day. With that, I think there was a lot more intensity, and we got a lot more done in a shorter period of time. I liked that way of working. And I was in Rome! I had that wonderful city to walk around in and explore, especially at night. There’s so much history. As a life experience for me, it was important.”

A few portions of ‘Devils’ are also taped in the Province of Salerno, located in the Campania region of Italy. In particular, the production team set up camp in Positano, a village and commune located on the Amalfi Coast, to shoot some scenes for the series.

Additional parts of the financial thriller series are lensed in London, where most of the story is based. Canary Wharf Underground Station, located in Travelcard Zone 2 in Canary Wharf, serves as a major filming site for the series. As mentioned above, the production unit traveled across London to tape all the necessary exterior shots for ‘Devils.’

For taping some important scenes, the team of ‘Devils’ even traveled to Kent, a county in South East England bordering Greater London to the north-west. To be specific, a dialogue scene on the clifftop from season 1 was recorded on location in Kingsgate Bay in Broadstairs. Located on the Isle of Thanet in the Thanet district, Broadstairs is a coastal town that is one of Thanet’s seaside resorts.

Read More: Is Devils Based on a True Story?