Is Dhamaka Based on a True Story? 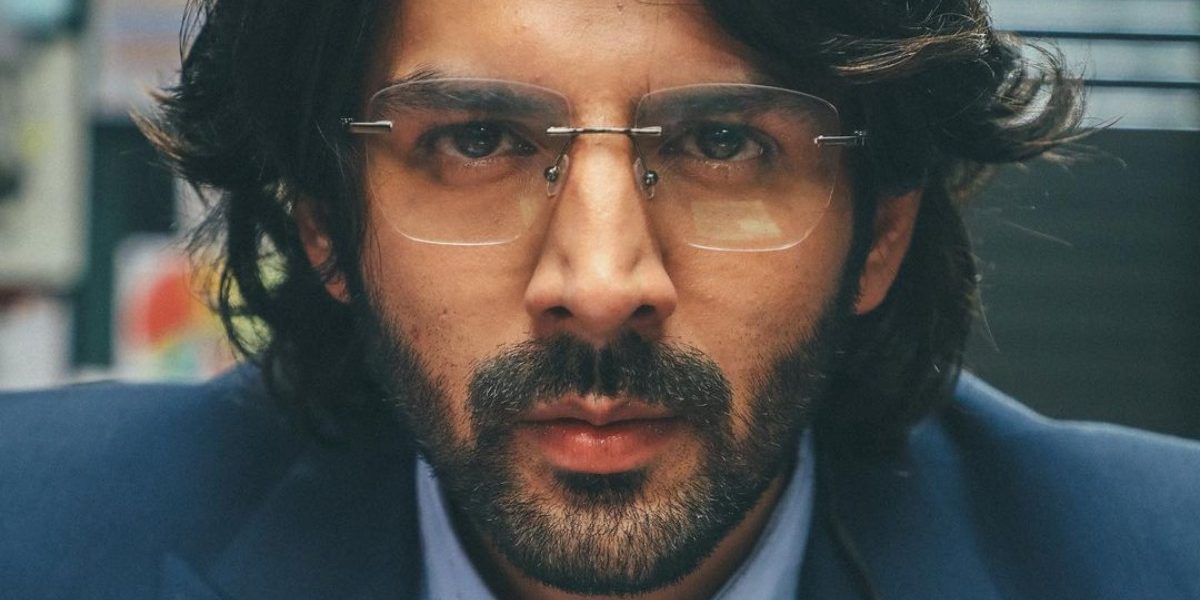 Directed by Ram Madhvani, ‘Dhamaka’ (‘Blast’) is an explosive Hindi-language thriller movie that plunges the audience into the heart of a visceral terrorist attack. Fan-favorite actor Kartik Aaryan takes up the role of news anchor Arjun Pathak, who is going through a tough time after being demoted from television to the radio wing of media company TRTV Bharosa 24/7. Well, one fine morning, while greeting his listeners, Arjun gets a call from a menacing stranger who introduces himself as Raghubeer. He goes on to claim that he is about to blast the sea link in 15 minutes, and Arjun does not take him seriously.

However, shortly after, Arjun is brought to his senses with the sound of an earth-shattering shockwave. As he peeps through the window of his studio, it seems that Raghubeer does not mess around. The premise sparks off a sinister mystery that delves deep into the fabric of national politics while Arjun banks on this opportunity to get his career back on track. The fast-paced thriller is characterized by hair-raising tension and jaw-dropping twists. In case you seek to know whether the story is tethered to reality, we have got your back. Let us head to the bottom of this mystery!

Is Dhamaka Based on A True Story?

No, ‘Dhamaka’ is not based on a true story. It may seem that the story is modeled upon a real-life news anchor. However, sorry as we are to burst the bubble, the tale is entirely fictional. Ram Madhvani directed the movie from a script that he penned, teaming up with Puneet Sharma. The story, in turn, has been borrowed from the 2013 South Korean action thriller ‘The Terror Live,’ written and directed by Kim Byung-woo. The original story, much like the unofficial remake, revolves around an ambitious journalist who comes to the limelight after the explosion of Mapo Bridge on the Han River. 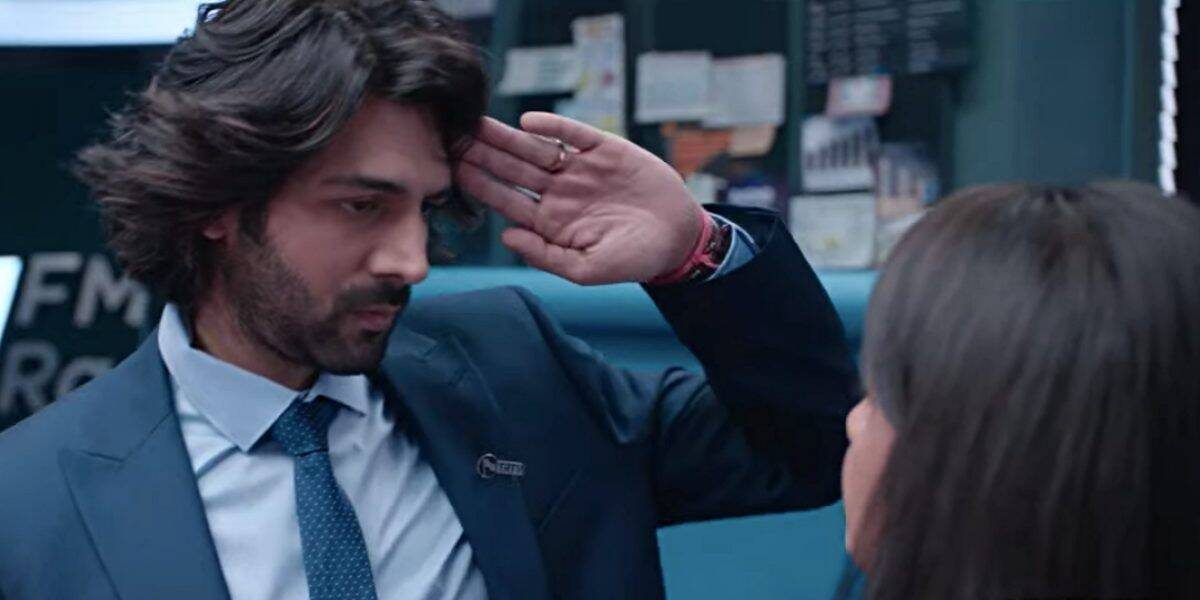 Much like ‘Dhamaka,’ the original movie sees the protagonist banking on the blast to get his career back on the trajectory to greatness. However, as the setting changes from Seoul to Mumbai, the attack on the bridge is replaced by a more viable and geographically appropriate blast of the Bandra-Worli Sea Link. Director Ram Madhvani of ‘Neerja’ fame came on board to direct the film, who initially envisioned it as a female-centric venture. The filmmaker is known for making films and series with women leads, and he wanted to maintain his auteur.

Accordingly, the early versions of the script were written with the talented actress Taapsee Pannu in mind, while Kriti Sanon of ‘Dilwale’ fame was also considered for the lead role. However, neither of them could make it to the final cast ensemble. After some pondering, the director dropped his initial approach in favor of having a male lead. Madhvani reworked the script and narrated it to star Kartik Aaryan, who was instantly hooked. In sharp contrast to the romantic and comic characters the actor is known to portray, this movie showcases the star in his first serious lead role.

Known for his meticulous approach to direction, Madhvani planned each scene down to the minute details. The planning saved a significant amount of time, as the duration of production was brought down to 10 days from the initial schedule of 45-50 days. However, even if ‘Dhamaka’ may be fictional to the core, the convincing performance of Aaryan gives the movie quite a believable makeover.