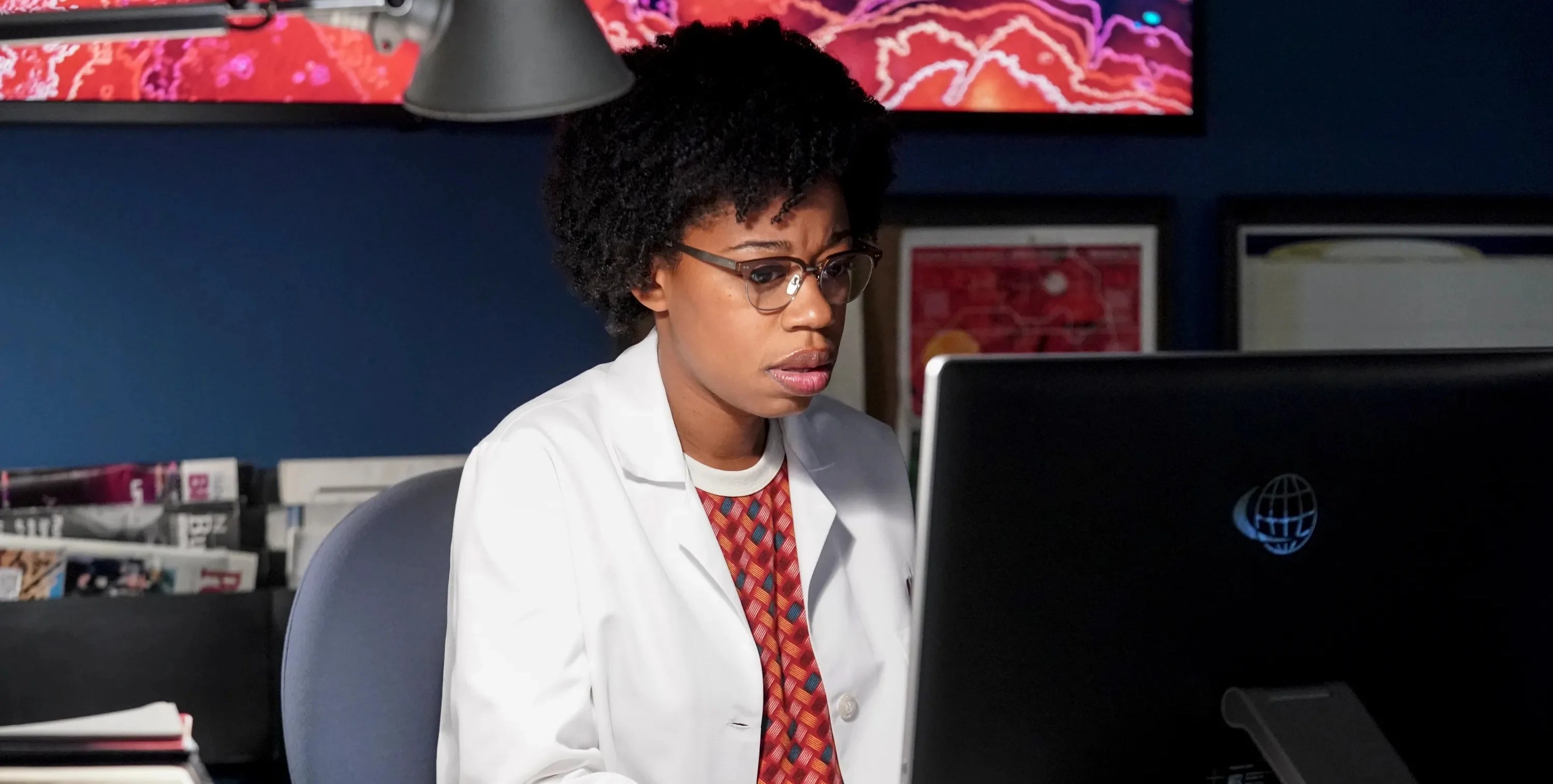 The twentieth season of CBS’ thriller series ‘NCIS’ follows several high-profile cases that trouble the special agents of NCIS individually. Whether it be Leon Vance’s encounter with Lena in Berlin, Timothy McGee’s attempts to solve a crime with the help of a fellow parent, or Nick Torres’ efforts to save his therapist, NCIS officials overcome life-threatening challenges to solve their missions. The sixth episode of the season follows Kasie Hines’ turn as she tries to solve the murder of one of the employees of NCIS, only for her life to get threatened. Naturally, the viewers must be wondering whether the same is an indication of Diona Reasonover’s departure from the series. Let us provide the answer! SPOILERS AHEAD.

What Happened to Kasie Hines?

In the sixth episode of season 20, NCIS agents get stunned when they come to know that their co-worker Otis is killed. Kasie to her colleagues that she has been working undercover to find a mole in NCIS and she raises her doubts regarding Otis being the same. Kasie then finds out that Otis had been dealing with enormous amounts of money by getting involved with several corporate companies. She teams up with McGee to hack into one of the corporates to find any information. She enters the company under a false identity and manages to get hold of the financial records of the same.

While Kasie makes progress in the investigation, Jessica Knight and Jimmy Palmer discover that Otis’ murderer is Kasie’s DCIS superior Agent Grayson. When Grayson mentions classified information regarding the case to Kasie, the latter realizes the former’s involvement in the same. To silence Kasie, Grayson tries to kill her but fails. Although Kasie puts her life on the line, she succeeds in completing the mission and survives the same. Still, the death scare must have alarmed the viewers to fear Diona Reasonover’s commitment to the show. Well, here’s what we can share about the same.

As of yet, neither CBS nor Diona Reasonover has announced the departure of the actress from ‘NCIS.’ Since Kasie manages to arrest Grayson before the latter could kill her, we may not need to worry about Diona’s imminent departure. If the actress was slated to part ways with the show, Kasie must have got killed, and considering that it doesn’t happen, we can expect her to remain in her NCIS job for a long time. As NCIS officials, Kasie and her colleagues always put their lives on the line to complete missions and the same doesn’t necessarily indicate the departure of a cast member, including Diona.

Since each of the episodes of the twentieth season depicts a case personally connected to an NCIS official, the sixth episode of the season can be just repeating the pattern with Kasie as the focus of the narrative. After ninety episode credits, we may not see Diona leaving the action series abruptly. As long as there isn’t any announcement from the network or the actress regarding the latter’s exit, we believe that Diona most likely will continue featuring in ‘NCIS.’

Read More: Where is Mark Harmon Now? Will Agent Gibbs Return to NCIS?