Is Disobedience Based on a True Story? 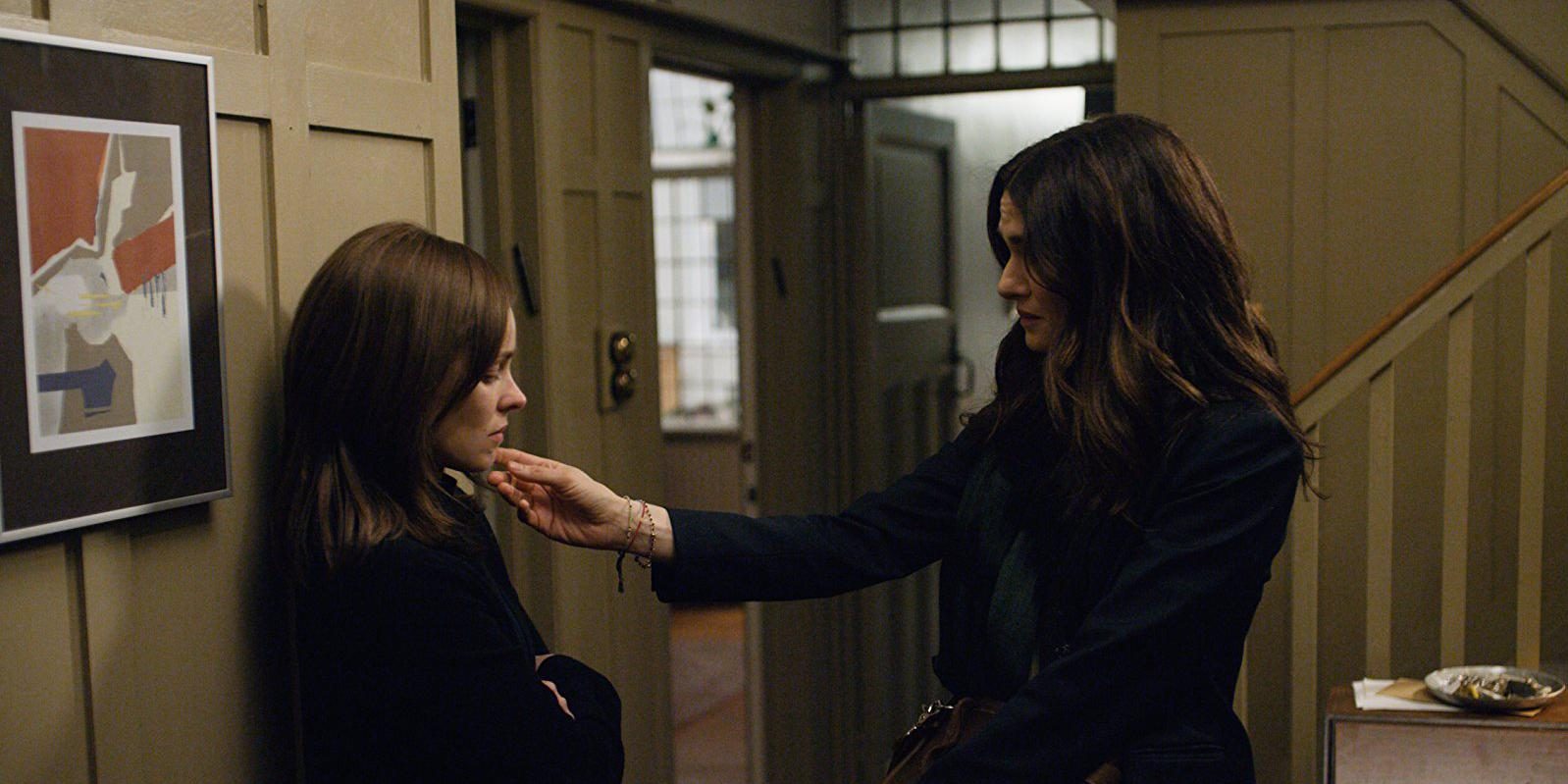 ‘Disobedience’ is a romantic drama film that follows Ronit, a young woman who returns to her orthodox community after the death of her family. However, she soon falls in love with her childhood best friend, and the local community views their bond with dismay. Helmed by Sebastián Lelio, the 2017 film stars Rachel Weisz, Rachel McAdams, and Alessandro Nivola in the lead roles.

The thought-provoking themes and focus on the realistic portrayal of the characters’ emotions will make viewers wonder if real incidents or actual events inspire the film. If you wish to learn whether ‘Disobedience’ is based on a true story, here is everything you need to know!

Is Disobedience a True Story?

No, ‘Disobedience’ is not based on a true story. The film is an adaptation of British author Naomi Alderman, first published in 2006. It follows Ronit Krushka, a 32-year-old non-practicing Orthodox Jew who returns to her homeland in Hendon, London. In the town, Ronit, who is the daughter of a renowned Rabbi, is reacquainted with her childhood friend, Esti, and the two start a whirlwind affair. The novel’s basic premise is adapted into the film by Sebastián Lelio and Rebecca Lenkiewicz. Nevertheless, the novel tells a fictional story that is not inspired by any particular true events. 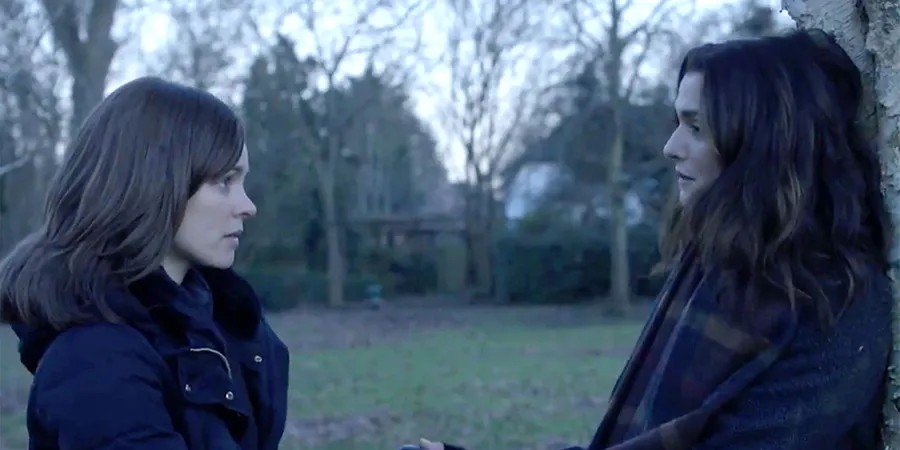 In an interview, author Naomi Alderman opened up about the book’s conceptualization. Like her book’s protagonist, Alderman grew up in Hendon, London. She was a part of an Orthodox Jewish community and practiced Judaism throughout her young life. As a result, she became accustomed to the notions of the Orthodox Jewish community and its thought processes. Later, Alderman moved to New York City and worked for a law firm known as Freshfields. She spent nearly two years in the city, and her opinion about Orthodox Judaism changed during this period.

Alderman explained that she found the Orthodox Jewish population in New York City is far more outspoken in comparison to their British counterparts. “Orthodox Jews in New York do not feel the same way as Orthodox Jews in Britain do about the need to keep absolutely silent. They are not afraid of being engaged in the wider world,” she stated in an interview with The Bookseller. The difference in the ideologies of the communities in New York and Hendon formed the impetus of the novel’s story.

In the book, these different thought processes are represented through the struggles of Ronit, who shares some similarities with the author. However, the author stated that the book tells a fictional story. Nonetheless, Alderman drew from her personal experiences to craft the basic premise and thematic arc of the novel, at the very least. The novel’s primary theme sees a lesbian protagonist testing the limits of her social and religious constraints. As a result, the book gives a unique voice to the LGBTQ+ community and their experiences with religion and society.

The story examines life in a religiously and socially orthodox community, making it relatable for the readers, and in turn, viewers of the film adaptation. In an interview, director Sebastián Lelio revealed that he was approached by actress Rachel Weisz who had purchased the rights to Naomi Alderman’s novel. After learning the novel’s story, Lelio was enticed by the idea of making a film adaptation about the three perpetually confused main characters who find themselves fighting against the fixed and eternal truths of an orthodox society.

Talking about her novel in a 2006 interview with The Guardian, Alderman said ‘Disobedience’ “lifts the lid on London’s Orthodox community, and reveals the fascinating world of a minority culture, which, although centuries old, has remained untouched and hidden until now.” She added, “I worry that people in my community might be upset. At the same time, I think it’s a lid that needs to be lifted.”

Ultimately, ‘Disobedience’ is a direct adaptation of Naomi Alderman’s best-selling novel of the same name with few cosmetic changes. The story shares some similarities with the author’s life but follows fictional characters. The film highlights the pitfalls of life in a religiously orthodox society and its impact on shaping the rebellious minds of its characters. The story is presented the raw emotions of the characters allowing viewers to connect with them. Moreover, compelling and believable performances from the talented cast add a semblance of reality to the film.