Is Do the Right Thing Based on a True Story? 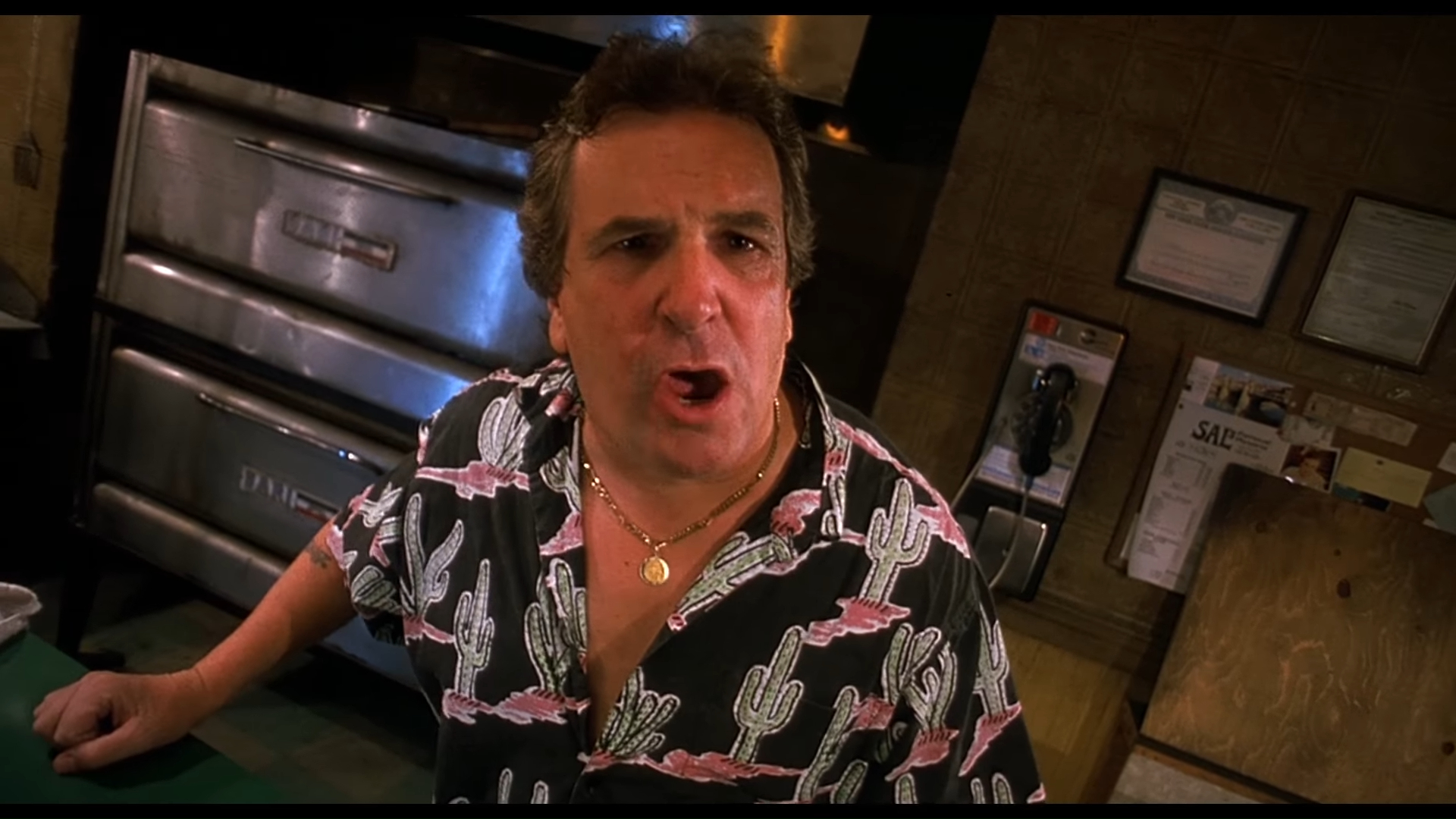 ‘Do the Right Thing’ is a 1989 comedy-drama set on a hot summer day in a Brooklyn neighborhood. The film centers around the racial tension between the locale’s African American and Italian American residents and underscores it with sharp commentary on a larger socio-political landscape regarding racism in America. Despite its quirky characters and relatively short timeline, the film closes on an explosive note that has echoed over the years and still makes it a regular on lists featuring the greatest movies of all time. So is ‘Do the Right Thing’ based on a true story? Let’s find out.

Is Do the Right Thing Based on a True Story?

‘Do the Right Thing’ is partially based on a true story. Despite the story technically being a work of fiction written by the director Spike Lee, the film takes close inspiration from many real-life incidences of racial violence and clearly portrays socio-political aspects of the time that it was made (and continues to echo them to this day). So topical and relevant is the film’s message that when it was first released, critics panned it for glorifying and possibly motivating riots. However, over time, the film’s message has been absorbed and its relevance has been repeatedly noted. 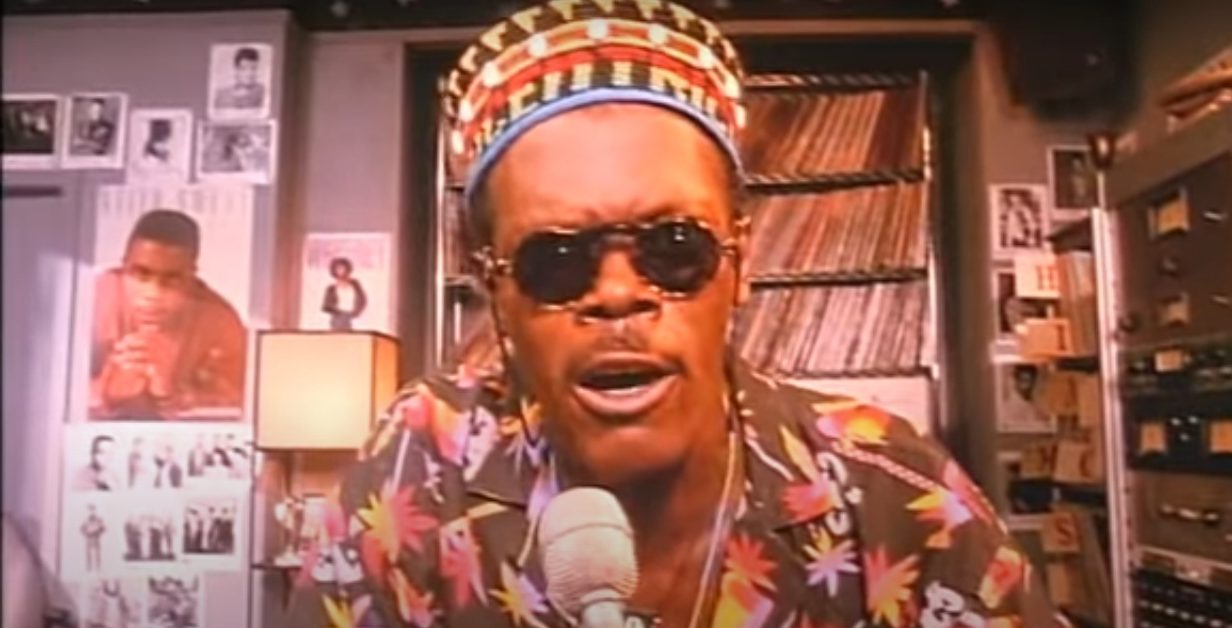 Perhaps the film’s straightforward commentary on current events of the time is most obvious in the repeated mention of Ed Koch, who was the Mayor of New York City at the time. The film has scenes in which graffiti saying “DUMP KOCH” can be seen, and a character (essayed by Samuel L. Jackson) repeatedly tells people to vote. Most importantly, the film was scheduled for release in the summer preceding the 1989 Democratic Primary, which, incidentally, Koch lost.

Another major incident that inspired the film was what is now referred to as the Howard Beach incident, which took place in 1986 in the predominantly Italian American neighborhood of Howard Beach in Queens, New York. The incident resulted in the death of a Black man. Lee’s film, too, centers around racial tensions between African Americans and Italian Americans in which the former’s anger at the actual incident is palpable.

The film’s climactic killing of a young African American boy called Radio Raheem at the hands of the police was notably inspired by the killing of a graffiti artist named Michael Stewart by members of the New York City Police Department. The murder is actually compared to Stewart’s when a character in the movie laments as much. The police shooting of Eleanor Bumpurs is also one of the many incidences that Lee’s film was inspired by.

Apart from real-life incidents, Lee seemingly also took inspiration from a 1956 episode titled ‘Shopping for Death’ from the series ‘Alfred Hitchcock Presents,’ which expounds the idea that hot weather causes an increase in violence. The fact that ‘Do the Right Thing’ is set on a sweltering summer day that ends with tragic violence is a clear parallel with the Hitchcock episode and is a masterful whimsical layer added to Lee’s otherwise somber story.

‘Do the Right Thing’ is a collage of real-life inspired incidents, set amidst the palpable racial tension in New York City at the time. The story is only fictional in the sense that its characters are made up, but its message is so true that it continues to be relevant and widely echoed till today. The film fittingly closes with quotes from Martin Luther King Jr. and Malcolm X.

Spike Lee, in his book, ‘Do the Right Thing: A Spike Lee Joint’ (co-authored with Lisa Jones) says about the film— “I’ve been blessed with the opportunity to express the views of Black people who otherwise don’t have access to power and the media. I have to take advantage of this while I’m still bankable.” This, perhaps more than anything else, shows the filmmaker’s intention to project a message that is deeply rooted in the real-life experiences of the African American community.

Read More: Do the Right Thing, the Spike Lee Thing