Is Dollface Based on a True Story? 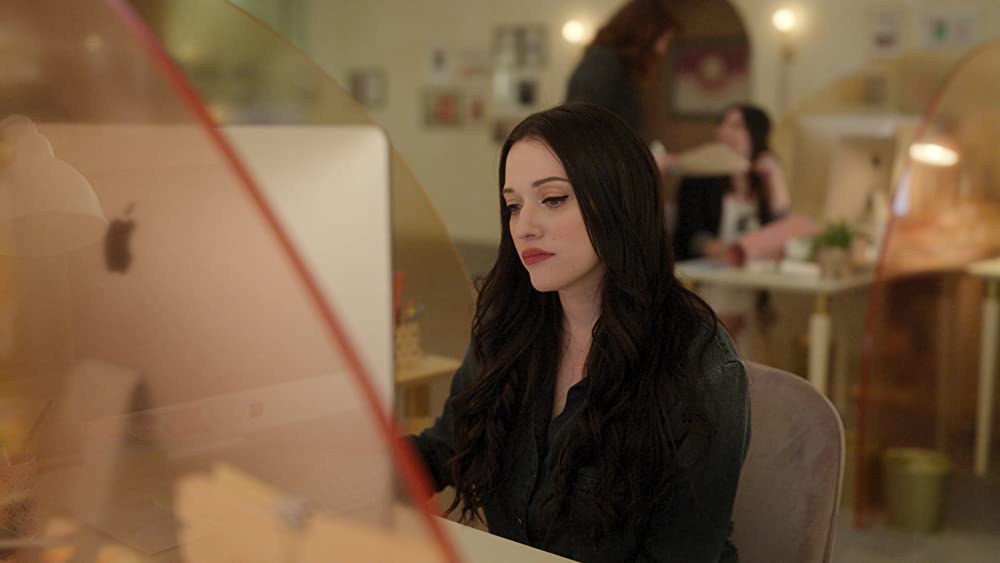 Created by Jordan Weiss, ‘Dollface’ is a comedy series about a young web designer named Jules. After her longtime boyfriend unexpectedly breaks up with her, she feels like the axis in her life has shifted. It is then that she realizes how she has cut herself off from all her friends. Therefore, the series revolves around how Jules navigates her way back into the lives of all the incredible women she was friends with.

The premise of the series is highly relatable because, one way or another, most of us know what it is like to be so invested in a relationship that all our other connections begin to fade away. We have either been this person or know someone who has done that. So, is this show based on the experiences of one such person? Well, you might be interested to know what we have to share.

Is Dollface Based on a True Story?

‘Dollface’ is partially based on a true story. The driving force behind the series is the creator Jordan Weiss, who has been credited for the basic idea of the storyline. She has often spoken about how the show is inspired by her own experiences. In an interview with Variety, Weiss revealed, “I was in a relationship in college and struggled to put myself out there with friendships as much as I could have.” She added, “And coming out of that time, coming out of a breakup not dissimilar to the one in the show, and realizing that I needed to put more time into my girlfriends, that’s where the idea really came from.”

When the idea for the show began to take form, Weiss was in her early 20s. Apparently, she wrote the script as a sample soon after graduating from the University of Southern California. However, she did not expect it to land in the hands of actress and executive producer Margot Robbie. Interestingly, ‘Dollface’ is not only a beautiful example of female friendships on camera but also behind it. Weiss is extremely proud of the number of women involved in the show – be it producers, writers, directors, or actors. She shared that the team consciously makes an effort to include women cast members, even for minor characters. 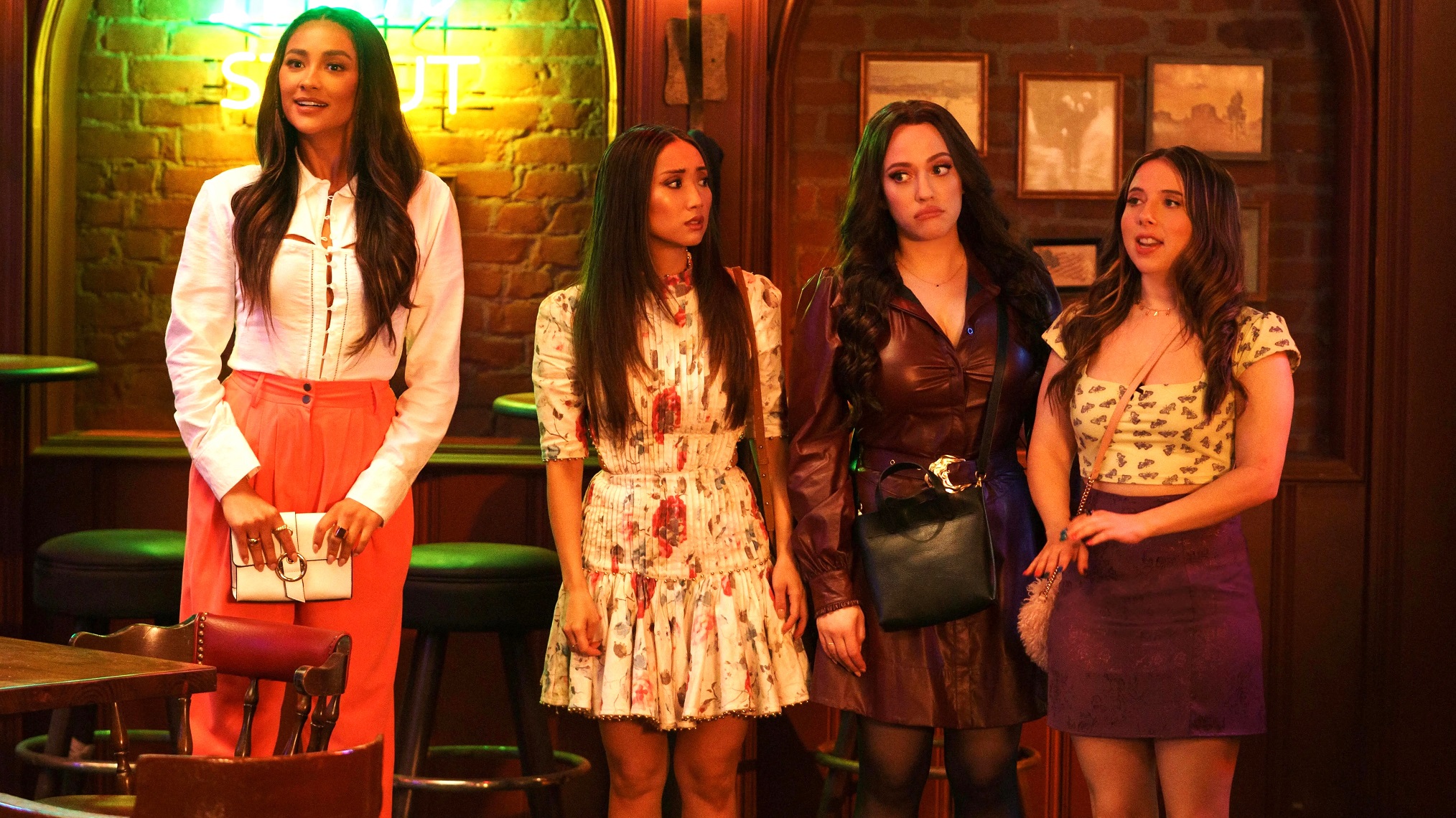 Moreover, the central cast members have been quite vocal about how relatable the characters in the show are. In an interview with PopSugar, Brenda Song (Madison) elaborated on this. She said, “I love how every character is so different and very specific that I feel like anybody watching can find a little bit of themselves in one of these characters.” Later, the actress admitted, “I have definitely been in the same position as Jules. I have done that faux pas, but I’ve also been on the other side.”

In addition, Kat Dennings (Jules) had something similar to say in a different interview. Talking to Collider, she stated, “I think men and women will relate to this, very strongly…People will see themselves in the characters, whether you’ve been a Jules, or you’ve been a Stella or Madison, watching one of your best friends do this.” Therefore, even though the show has some fantastical elements, ‘Dollface’ is very much grounded in reality.

Read More: Where is Dollface Filmed?