Where is Dollface Filmed? 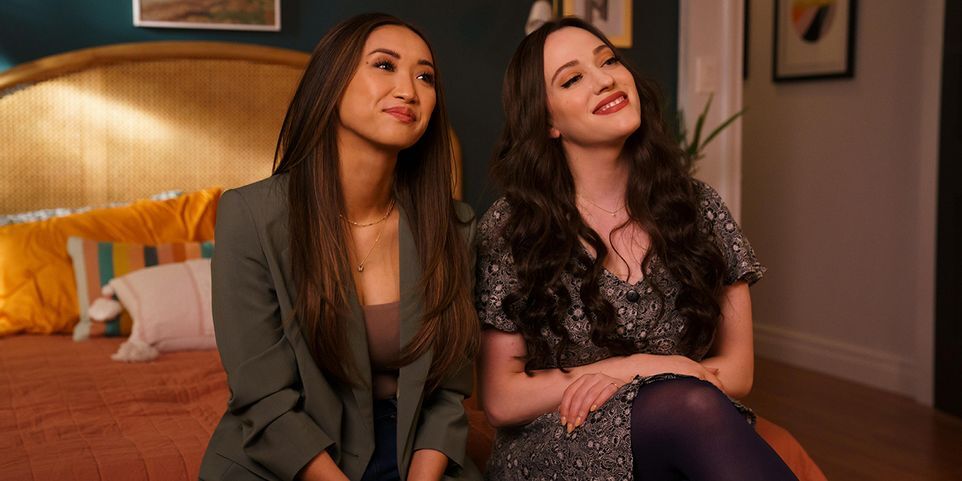 Created by Jordan Weiss, ‘Dollface’ is a comedy series that revolves around Jules Wiley, a young web designer who has to realign her life after a breakup with her longtime boyfriend. She begins by reconnecting with her female friends with whom she had lost touch. But the process comes with its own challenges; the most prominent one is dealing with her own vivid imagination. Since the series documents Jules’ life, we see all the places she and her friends frequent. The urban setting and the happening lives of the characters must have got you curious to know where the series is shot. In that case, we’ve got you covered!

‘Dollface’ is filmed in Los Angeles County, California, particularly in and around the City of Angels. As per reports, the show’s first season was filmed from February to June 2019, and the subsequent season was shot from July to mid-October 2021. Now, let us go through the details!

Los Angeles and its surrounding regions play a pivotal role in the making of ‘Dollface.’ A part of an episode in season 1 was lensed close to the LA neighborhood of Chinatown, which is famous for shopping and dining. There are numerous Asian-fusion eateries in the area that constantly attract a crowd. The crew shot a night sequence involving T-bone steaks in the vicinity.

A significant portion of the series is filmed in a studio facility. Since Hulu is mostly owned by The Walt Disney Company, we believe that this Hulu production uses the premises of the Walt Disney Studios to bring the storyline of ‘Dollface’ to life. The studio facility is located at 500 South Buena Vista Street in Burbank. With a rich history spanning decades, the studio has been instrumental in the production of films and TV shows such as ‘The Proposal,’ ‘Pretty Woman,’ and ‘Promised Land.’

The wellness company where Jules works — Woöm — is a recurring set that we often see in the show. Along with Prop Master Sarah Snyder, Production Designer Susie Mancini carefully designed the set to reflect the femininity of the fictional brand. As per sources, bits of it were fashioned after The Wing, a women-focused co-working space collective. Therefore, the production team took care of the smallest details. The corners where the walls meet the floor were curved, and a special soft stucco was used to add texture to the walls. That helped add depth to the space.

In the second episode of the series, Jules moves into her own apartment. This was shot using another set created on the sound stage. Once again, Mancini and her team made great efforts to ensure that Jules’ space tells a story. The team used textures on the wall and ceilings, dimensional wallpaper, and wood finishes, which made it look like a comfortable home. Moreover, muted colors were used so that the focus remained on the characters. Several sequences in the comedy-drama are also shot in the Santa Clarita Valley and Malibu.