Is Dolphin Tale Based on a True Story? 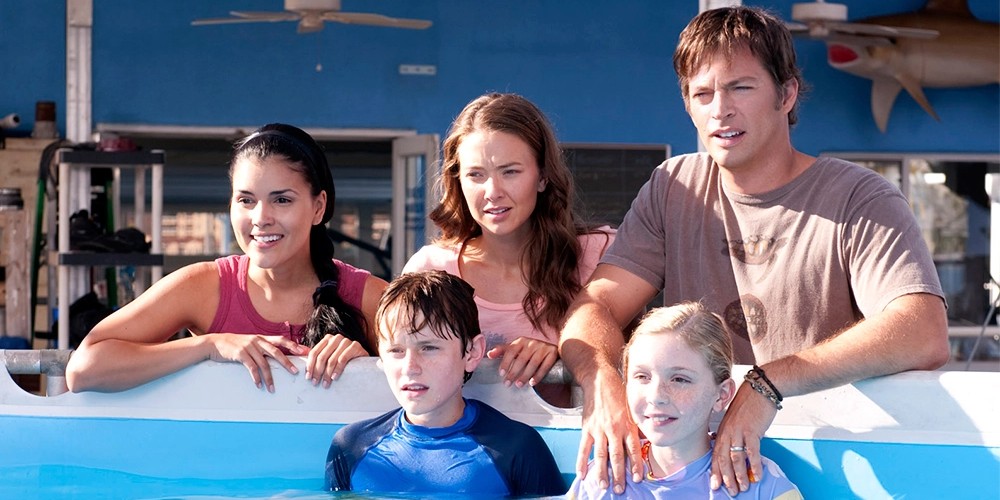 ‘Dolphin Tale’ is a 2011 family drama movie directed by Charles Martin Smith. It follows the story of the unusual friendship between Sawyer, an introverted boy, and Winter, a dolphin whose tail gets badly damaged in a crab trap. To help his aquatic friend, Sawyer struggles to work with a doctor and create a unique prosthetic attachment to restore Winter’s ability to swim.

The heart-touching story is immersed in family drama and features several emotional moments that ground the movie in reality. Therefore, viewers must wonder whether the film is based on an actual incident. If you are also looking for answers about the inspiration behind ‘Dolphin Tale,’ here is everything you need to know!

Is Dolphin Tale a True Story?

Yes, ‘Dolphin Tale’ is based on a true story. The film is loosely adapted from Craig Hatkoff’s 2009 book ‘Winter’s Tail: How One Little Dolphin Learned to Swim Again.’ The book and movie revolve around a dolphin named Winter, based on an eponymous real-life dolphin named Winter. Born in October 2005 in Mosquito Lagoon, Florida, she was a bottlenose dolphin who was found entangled in the ropes of a crab trap in December 2005, aged approximately two months. 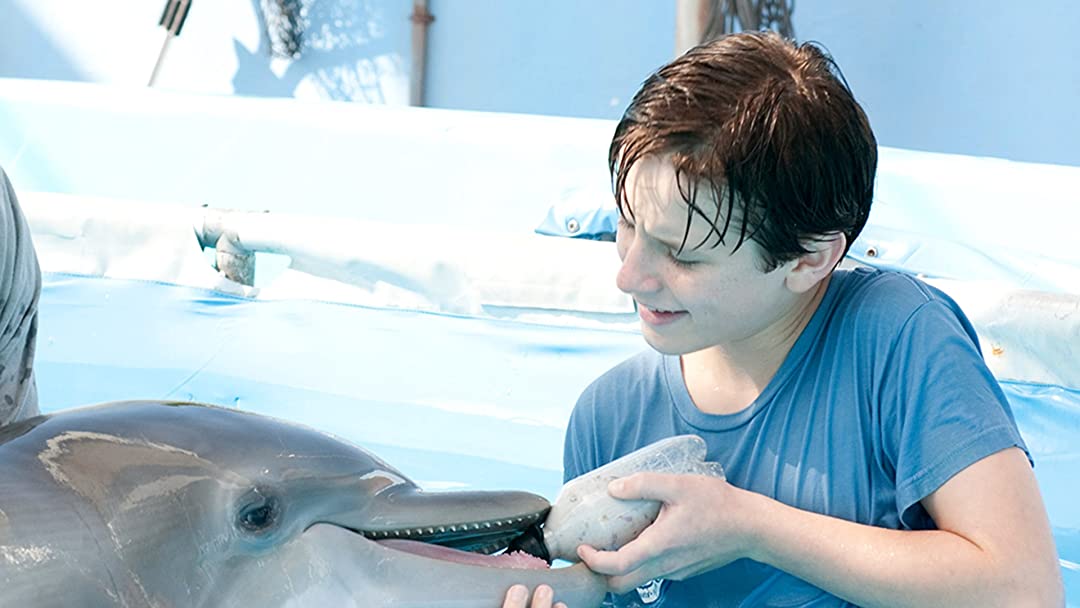 Though the Clearwater Marine Aquarium rescued Winter in time, her injuries cut off the blood supply to her tail, resulting in amputation and the loss of the ability to swim. Irish prosthetist Kevin Carroll and his colleague Dan Strzempka lived in Florida and worked with the Hanger Orthopedic Group. After Carroll learned about Winter and her condition, he contacted Clearwater Marine Aquarium to help the dolphin. He and Strzempka had created prosthetics for birds, horses, and dogs, but not a dolphin; thus, the duo accepted the challenge of creating a prosthetic tail for Winter.

Eventually, the team created a working prosthetic tail made with silicone and plastic, allowing Winter to regain her ability to swim. She resided for most of her life at Clearwater Marine Aquarium, situated at 249 Windward Passage, Clearwater, becoming one of the place’s most popular attractions. On November 11, 2021, the brave dolphin passed away at the age of 16 due to complications from an intestinal infection.

In an interview, director Charles Martin Smith shared his amazement at meeting Winter and how he meticulously worked on the movie’s script for nine months. During that period, he not just visited her 3-4 times but also swam and bonded with her to understand her personality and study her quirks. He said, “…She also makes this tweety bird sound, all the time, that’s this little high-pitched tweet. That’s her signature thing, so I wanted to put that in the movie. That does give her personality. She really is funny.”

“Sometimes, she’ll just float around on that mattress, and it will be time to put on the tail, and she won’t do it. She’ll just pretend she didn’t hear you, and you know darn well she heard you. She’s like a kid. Sometimes she’s a little bratty. I wanted to capture all that and put her on screen the way she really is, “Smith added. While Winter’s real-life story is an inspiration for the movie, the director stated that the narrative is primarily fictional apart from the story arc of her accident and her eventual use of the prosthetic tail.

The movie uses fictional characters and situations to further the dolphin’s story, making it relatable through her friendship with Sawyer, an introverted boy who finds Winter and strives to help her swim again. In the film, the characters of Carroll and Strzempka are represented through a single composite character. The duo’s contributions and efforts in creating a prosthetic tail for Winter are showcased from the point of view of Dr. Cameron McCarthy, essayed by Morgan Freeman.

However, certain fictional elements are added to the story to dramatize the creation of the prosthetic tail and its effect on the dolphin’s life. Interestingly, Winter plays herself on-screen and is credited as the lead star. Hence, the movie becomes more believable and relatable to the audience.

Ultimately, ‘Dolphin Tale’ is based on Winter’s inspiring true story, but with a healthy dash of dramatization, creating a fascinating visual tale on the screen. Moreover, the story is wrapped in the themes of friendship and family, making it emotionally resonant for the viewers. Nonetheless, the narrative remains true to the spirit of Winter’s life despite taking several creative liberties.