Is Don Cornelius Alive? How Did He Die? 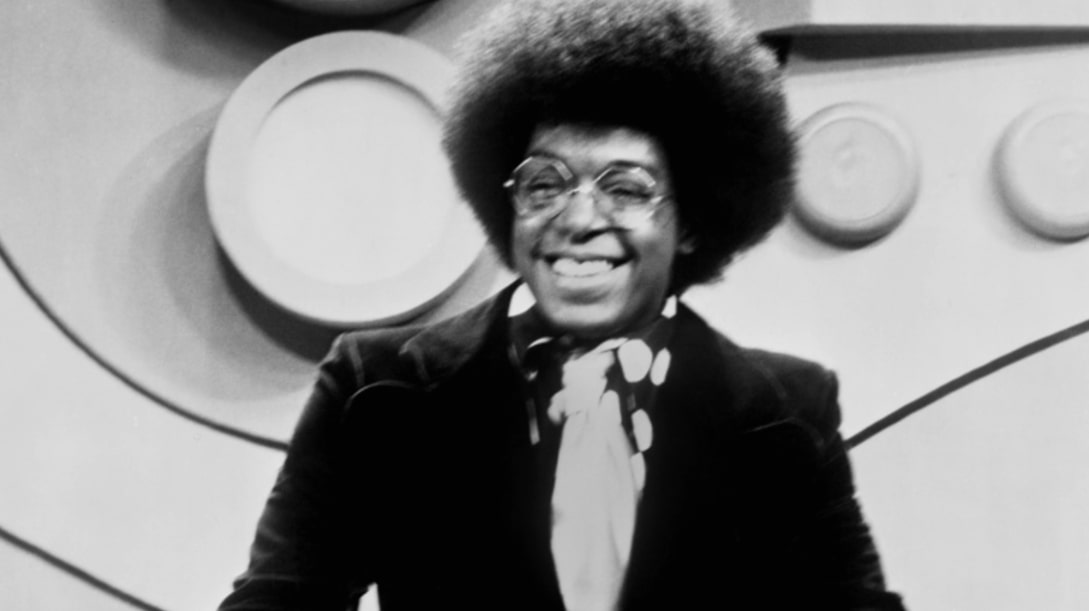 Donald “Don” Cortez Cornelius is renowned for being amongst the first to bring Black culture and music into mainstream media by creating ‘Soul Train’ back in the early 1970s. He wanted to have an African-American alternative to ‘American Bandstand,’ and that’s precisely what he managed to achieve as the host and executive producer of the program before selling it off in 2008. However, now that he has been accused of sexual assault through ‘Secrets of Playboy,’ things have changed. So, if you wish to find out more about Don Cornelius, we’ve got the details for you.

Who Was Don Cornelius?

Born on September 27, 1936, in South Side, Chicago, and raised in the Bronzeville neighborhood, Don Cornelius’ childhood seemed as typical as it could be for anyone around that time. Soon after graduating high school, he served in the United States Marine Corps for about a year and a half before settling down and taking up a few small jobs to support his first wife, Delores Harrison, and two sons. However, in 1966, with not a lot of backup, Don chose to ditch his usual work to follow his dreams, only for the risk to pay off — he became a local news reporter for the first time that same year. 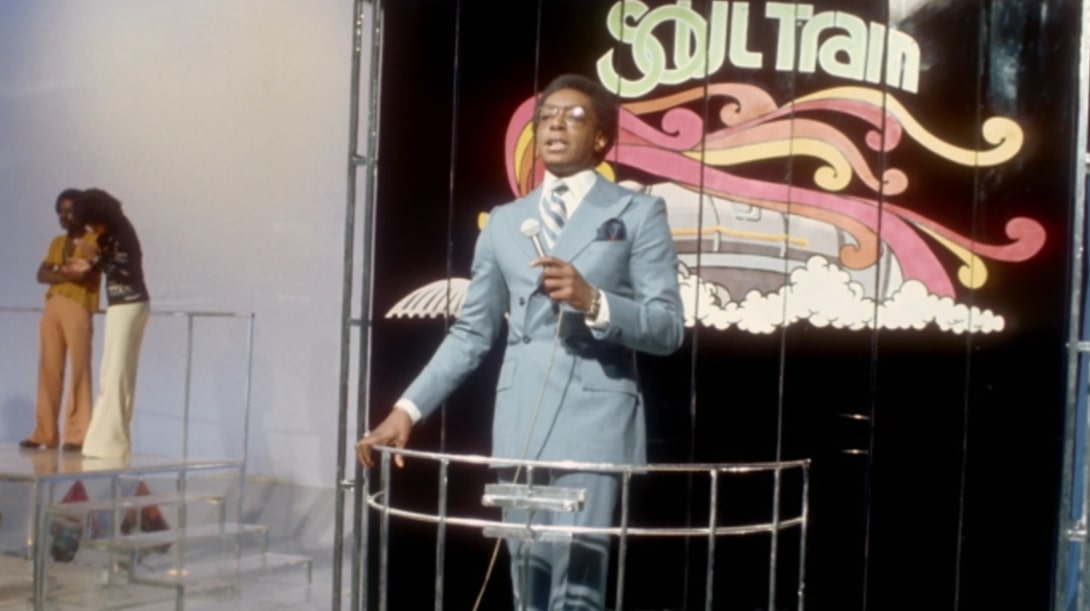 With a 3-month broadcasting course under his belt, along with a little experience, Don was able to launch ‘Soul Train’ within the next five years, which suddenly became a huge sensation. After all, not only was his deep and smooth voice as a host alluring, but the show also prioritized quality exposure of talented artists to ensure that anyone watching would be entertained. Don retired from the post of an anchor in 1993, yet he was allegedly still a part of the production in one way or the other until its conclusion in March 2006.

Two years later, the television personality was arrested on a domestic violence charge for the counts of spousal abuse and dissuading a witness from filing a police report to be added later on. In March 2009, Don pleaded no contest to corporal injury resulting in a traumatic condition of a spouse (his then-wife Viktoria Chapman Cornelius). He was merely sentenced to 36 months on probation. But when that gets combined with recent allegations of him locking up and violently sodomizing two young Playboy Bunnies for three days decades ago, it’s possible Don had a dark side too.

Is Don Cornelius Alive? How Did He Die?

Don Cornelius died of a self-inflicted gunshot wound to his right temple (fired at his Los Angeles home on Mulholland Drive) at the age of 75 in the early hours of February 1, 2012. He was pronounced dead at the Cedars-Sinai Medical Center just a short while later, following which there were claims that he was suffering from the early onset of dementia or Alzheimer’s disease. 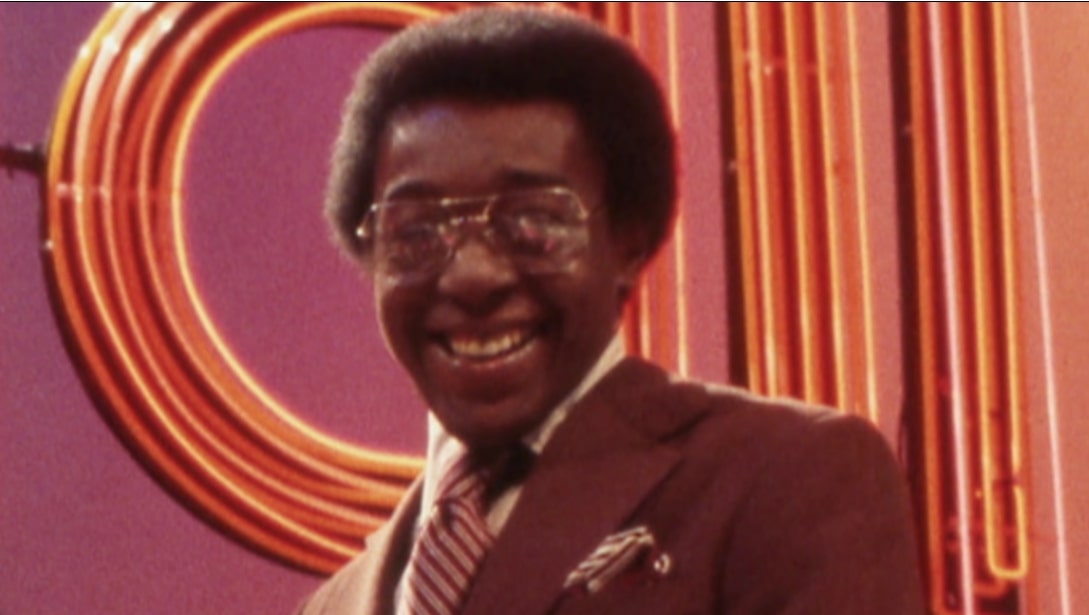 It later came to light that Don had privately been experiencing seizures for the last 15 years of his life owing to a complication of a 1982 brain surgery for a congenital deformity in his cerebral arteries. One of his sons also admitted that his father had been in extreme pain in the last few months of his life, with one of his final sentences being, “I don’t know how long I can take this.”