Where is Jaki Nett Now? 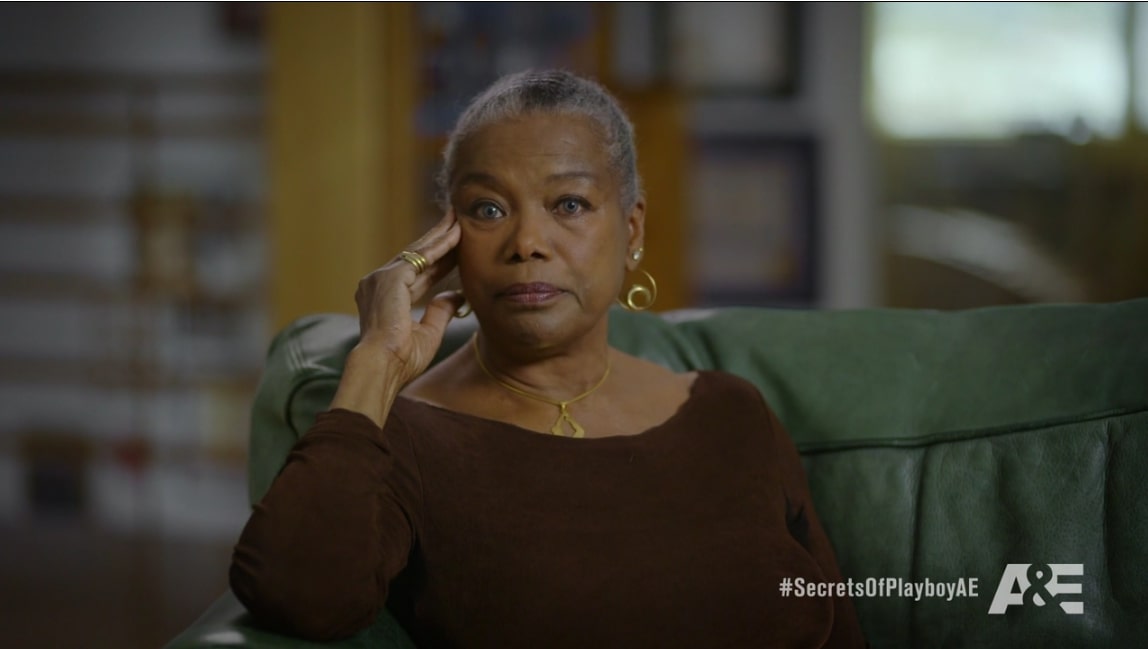 Having grown up in segregated Mississippi in a well-connected yet Klan targetted family, Jaki Nett always knew she wanted to create a different life for herself. However, her dreams of entering the entertainment industry as an actress or traditional model shifted soon after graduating high school, relocating to Los Angeles, California, in 1962. After all, as mentioned on ‘Secrets of Playboy,’ she became one of the first women of color ever to be hired as a Playboy Bunny — a position she proudly held for years. So now, let’s find out all that there is to know about her, shall we?

Since Jaki Nett, born Jacquelyn Mae Dunn, stepped foot into the world of Playboy after spending most of her early years in a Southern Baptist environment, she genuinely felt liberated in her job. The fact that she was encouraged to go beyond the Theater Arts Associate’s degree she’d already earned was also a massive plus, especially as the Club bore half the cost to help her receive a Bachelor’s degree in Interior Design. More importantly, though, Jaki has admitted that she (unlike several others) felt supported by the organization following an off-the-property sexual assault on her. 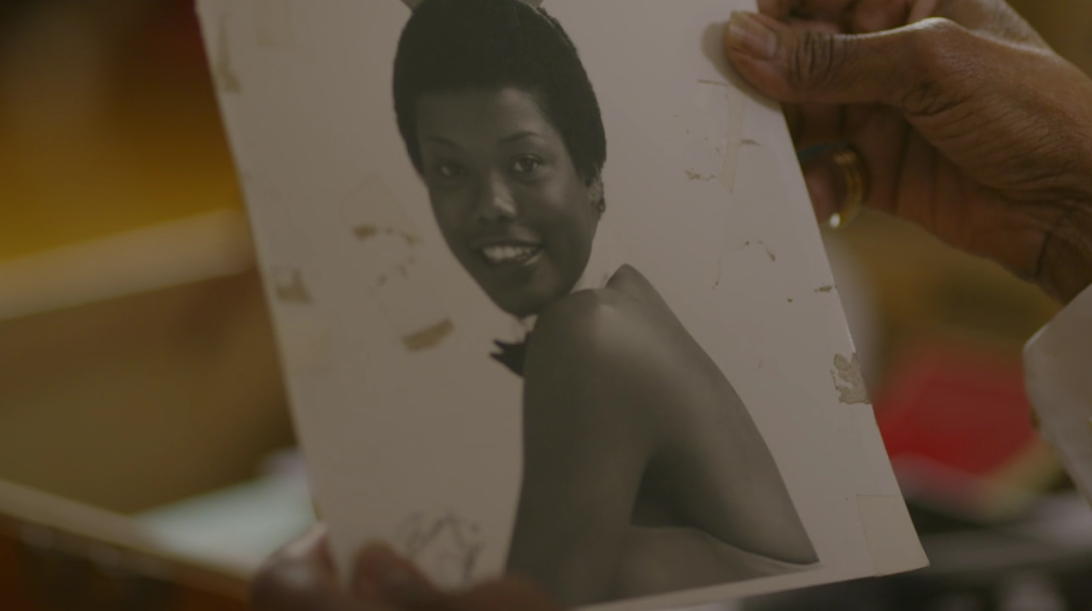 During Jaki’s nearly 12 year stint at the Los Angeles Playboy Club, apart from representing the empire’s “image,” she also did runway modeling, landed commercials, evolved into a trainer, and featured in shows like ‘Playboy After Dark’ as well as ‘Love American Style.’ Jaki even discovered yoga within these years and fell entirely in love with it, only to obtain her first two Yoga Teachers Certifications in 1977 and 1978, respectively. Moreover, Jaki met her future husband Allan while studying this discipline, leading her to part ways with Hugh Hefner’s institution to get married in 1979.

From there, Jaki and her husband relocated to St. Helena, California, where they both continued to expand their knowledge of yoga, with her going as far as to often travel to Pune, India, to develop her skills. Unfortunately, she suffered from uterine fibroids in the years that followed. After enduring a lot of physical and mental pain when even yoga couldn’t help, Jaki underwent a successful hysterectomy in 1990. That same year, the former model acquired her Master’s degree in psychology (her other interest) and soon taught the subject at Santa Rosa Jr. College for five years.

Where is Jaki Nett Now?

From what we can tell, having bounced back into who she really is, Jaki Nett is currently a happy and healthy native of Napa County, California, where she continues to grow on her journey as an independent woman, instructor, wife, and mother. She’s been married for nearly 43 years now, has an adult son, and is the co-owner of the Iyengar Yoga Institution in the Napa Valley with a senior-level certification. Furthermore, having been teaching for decades now, her experience allows her to have both national and international opportunities, which she seems to grasp with both hands. 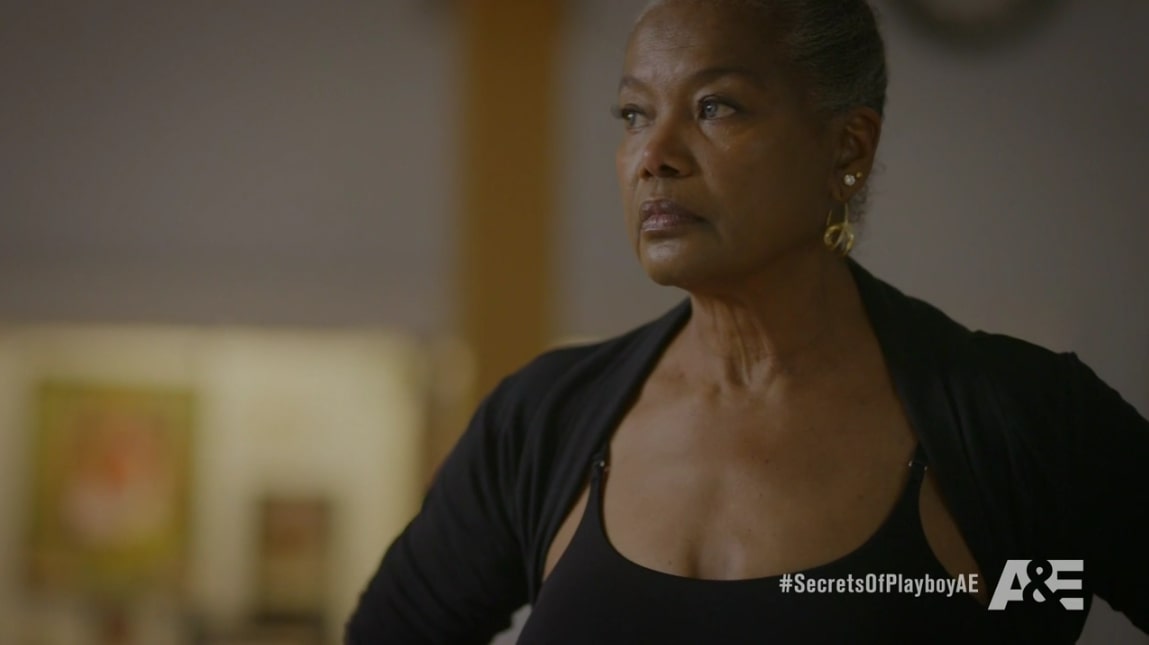 “I credit Playboy for the life I have,” the author of ‘The Felt Sense Method: A Holistic Approach to Managing Incontinence’ recently told Fox News. “It gave me the ability to express myself in a way that I still do today. It’s almost like when you put on a Halloween costume. You put on a completely different persona, and it changes you. That’s what it was like for me. It’s a part of me, and I’m not ashamed of it. I feel youthful for my age. I do yoga, and part of it is genetics. But the attitude? It’s all Playboy.”