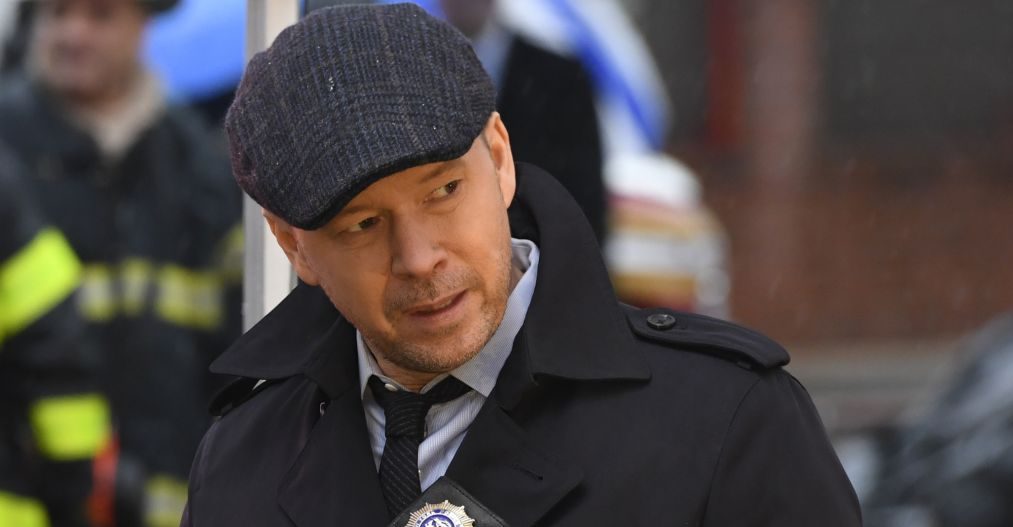 Fans of ‘Blue Bloods‘ were left shocked when speculations about Danny Reagan (Donnie Wahlberg) being written off started doing the rounds. Recent developments put the character’s life in danger and raised questions about his future on the police force. Additionally, the uncertainty about Danny’s future has also led to fans wondering if Donnie Wahlberg will continue his association with the show. Thus, with viewers now anxious for an answer, we decided to dig in and find out if Donnie Wahlberg is indeed leaving ‘Blue Bloods.’ SPOILERS AHEAD.

What Happened to Danny Reagan?

The oldest child of Frank and Mary Reagan, Danny Reagan is a highly successful detective in the New York City Police Department. His years of experience and high skill make him the go-to detective for complex cases, while his keen instincts help him make more collars than most others in his precinct. However, Danny is highly emotional and often gives in to his anger, which makes him ignore the rules and walk a controversial path in order to obtain justice. 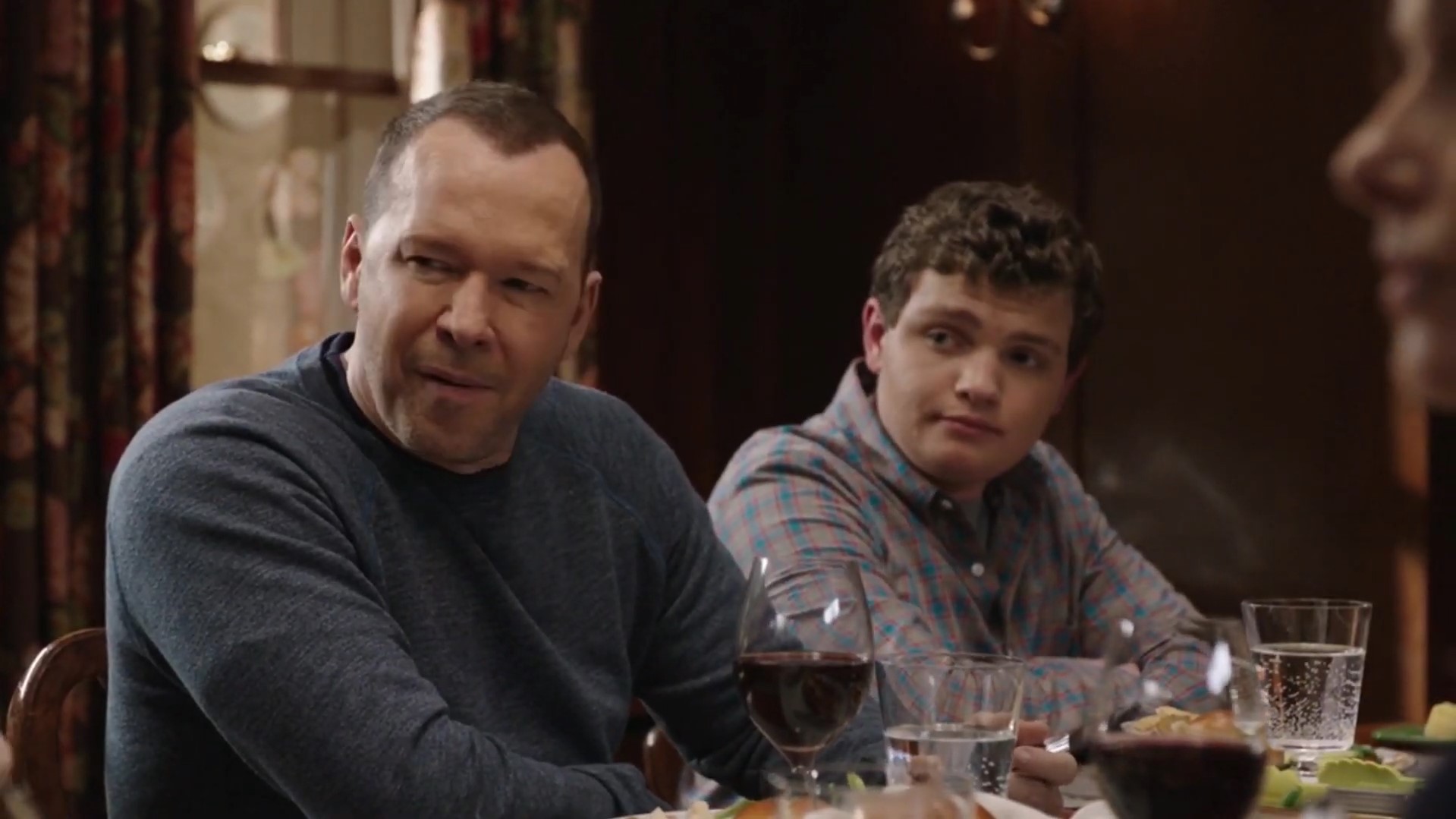 Danny’s temper, coupled with his reckless and brutal behavior towards criminals, often jeopardizes the case and gets him suspended. However, Danny does hold love in his heart as he always strives to put his family forward and refuses to expose them to even the slightest threat of danger. Events in season 12 episode 6 put Danny’s life in danger as Elena Marquez takes out a gun and walks towards the detective while he is paying respects at his late wife’s grave.

Although cops arrest her after she refuses to shoot, Danny finds out that Elena is looking for a life outside the cartel, and Munoz hires her to kill Danny in exchange for setting her free. The department then stages Danny’s death and manages to get a taped confession about the hit from Munoz. A short chase and a scuffle later, the police finally take Munoz into custody, ending the threat on Danny’s life.

It seems like the speculations are baseless as there is nothing to suggest Donnie Wahlberg’s supposed departure from ‘Blue Bloods.’ For starters, Danny Reagan is an important character and quite integral to the show’s plot, making it difficult to write him off at a moment’s notice. Furthermore, with the network confirming Danny’s role in the investigation of a double homicide, it looks like the show is set to focus on the detective’s storyline. 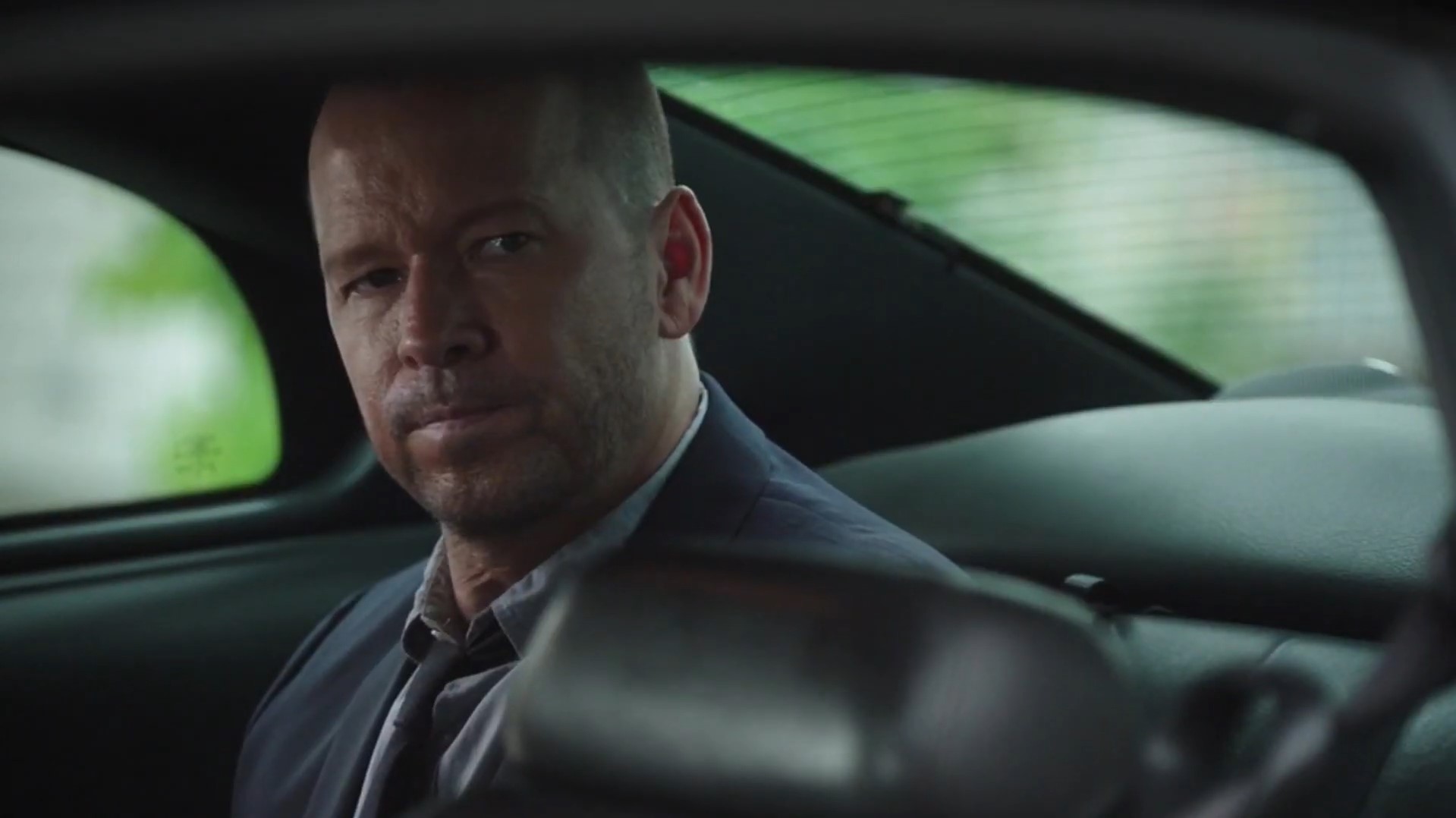 While Donnie’s social media profiles show him enjoying his time on the ‘Blue Bloods’ set, one should also note that neither the actor nor the network has confirmed the speculated exit. Moreover, the arcs of the future episodes further suggest that Danny will continue being a part of the show and play a crucial role in the narrative. Thus, with a lack of reports on the supposed exit and the actor’s confirmation to appear on future episodes of the show, it seems like Donnie Wahlberg, and therefore, Danny Reagan, will not be leaving ‘Blue Bloods’ anytime soon.