Is Drishyam Based on a True Story? 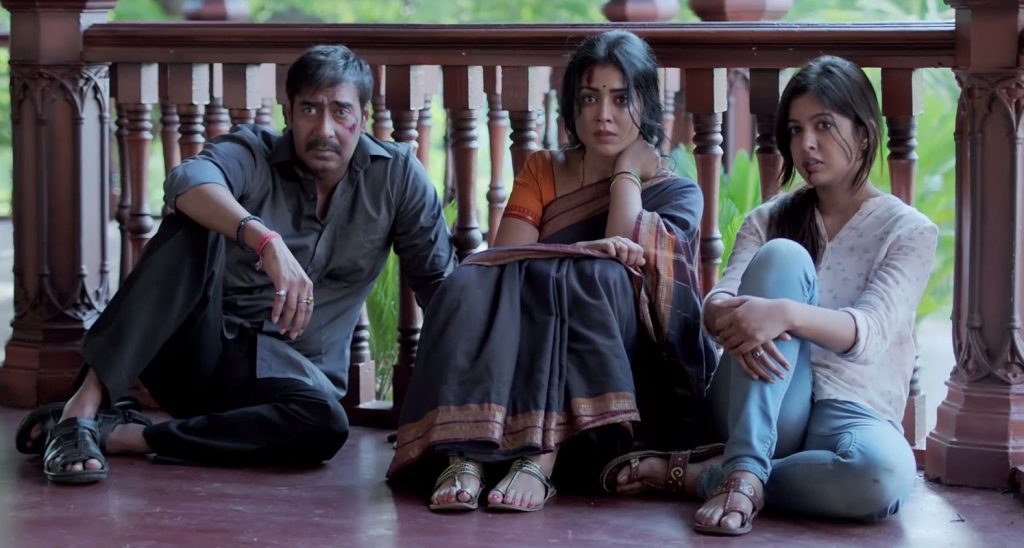 Directed by Nishikant Kamat and starring Ajay Devgn, Tabu, and Shriya Saran, ‘Drishyam’ (Visual in English) is an Indian Malayalam-language family drama thriller film The story follows the struggle of a cable TV operator Vijay Salgaonkar and his family as they become the subject of suspicion after the disappearance of Sameer AKA Sam, the son of Inspector-General of Goa Police, Meera Deshmukh. Things go haywire for this close-knit family of four when a murder occurs in the house. What follows is a series of thrilling chase sequences and intense family drama.

Upon its release in 2015, the film received universal acclaim. It focuses on themes of acts of desperation and murderous lengths to which people can go to protect their loved ones. Nobody truly knows what someone is capable of, especially when the matter revolves around saving their kin. The compelling performances, cat-and-mouse sequences, suspenseful atmosphere, and frantic acts of instinct might make one wonder whether ‘Drishyam’ is based on real events. If you’re curious about the same, here’s everything we found!

Is Drishyam a True Story?

No, ‘Drishyam’ is not based on a true story. Though Upendra Sidhye penned the taut screenplay, it is a remake of the eponymous 2013 Indian Malayalam-language film written and directed by Jeethu Joseph. The story is the brainchild of Jeethu, who received several accolades and international recognition for the film, leading to it being remade in several Indian as well as foreign languages, such as Sinhala, Chinese and Indonesian. However, upon the announcement of the Hindi remake, the legal team of Indian producer Ekta Kapoor sent a legal notice to Jeethu’s team. 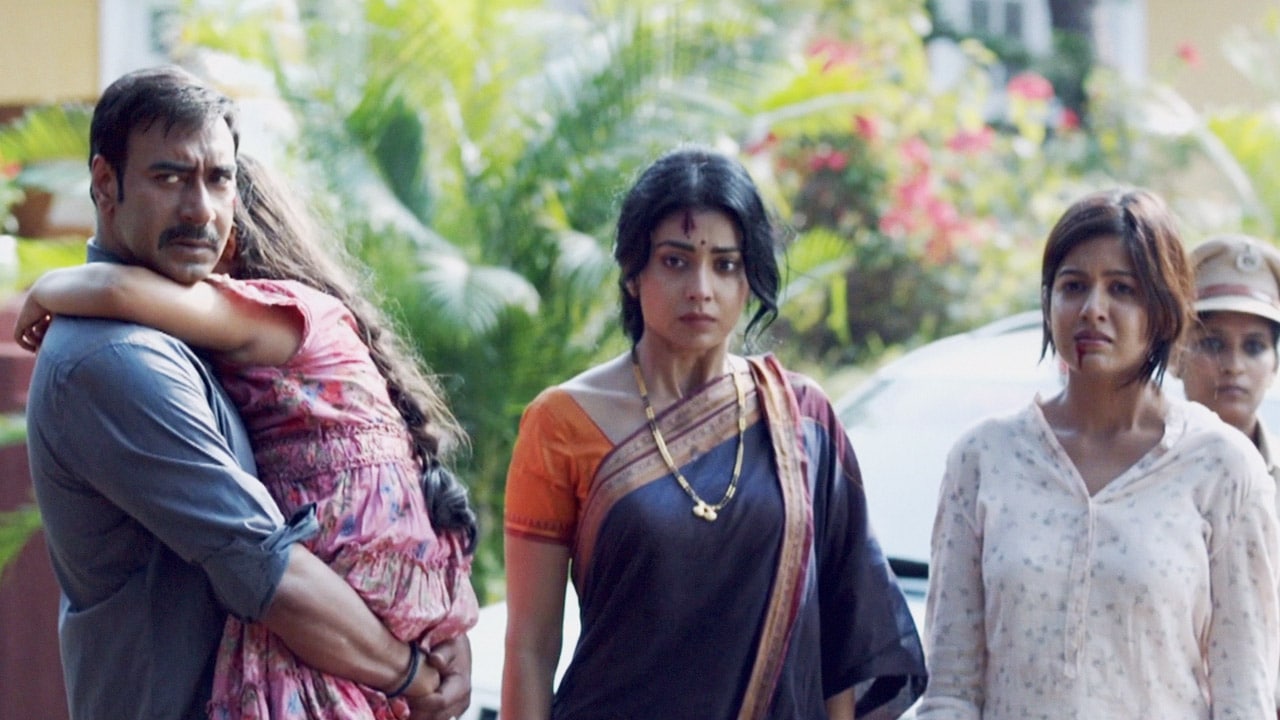 In the statement, Ekta’s team reportedly alleged that the movie was inspired by Keigo Higashino’s ‘The Devotion of Suspect X,’ the 2005 Japanese novel she acquired the adaptation rights of. In an interview with The Times of India, the director clarified, “After Ekta’s legal team sent us the letter, I watched the Japanese film, Suspect X, which is an adaptation of the Japanese novel.” Jeethu added, “There could be similarities between my film and that Japanese film, but my film is neither an adaptation nor a copy. The Japanese film is also about a murder cover-up and hence the allegation.”

He added, “Similarities are quite common in the works of creators and that shouldn’t be made into an issue.” In an interview with Press Trust of India, he refuted all allegations about his script being an adaptation of the Japanese novel. He expressed, “My movie is based on a thought, a situation narrated by a person during a meeting some 12 years ago. It has not been inspired by any Japanese or Korean authors.” Jeethu said the thought struck him after the individual narrated the issues between two families and how they were at loggerheads with each other.

As per the director, the person explained the situation by saying they felt like being stuck between a wall and a hard rock, trying to be neutral to sort things out. Jeethu added, “I caught hold of the thought, situation and started thinking in terms of how this could work in cinema and that is where the seed for Drishyam germinated.” When a report asserted that ‘Drishyam’ was based on ‘Rashomon’ by Akira Kurosawa, the director refuted the allegations and said that though the themes in books or movies appear remotely similar, it does not necessarily mean they have been copied or are adaptations.

He concluded, “Drishyam is a murder cover-up. The script is original, a work of three-six months.” Given his extensive knowledge in the field and unquestionable writing skills, Jeethu created an intriguing script for the film. Several genuine themes and situations are explored in the film, such as a family drama, conflict, and murder cover-up. Some might wonder if it has anything to do with reality; after all, crazier things have happened and keep transpiring in the actual world. However, no such incident seems to have inspired Jeethu during the creation of the Mohanlal and Meena starter.

The fact that similar topics have been covered in various movies and TV episodes is another factor contributing to the movie’s familiarity. One of the examples has to be the film, ‘Knives Out.’ Even though ‘Drishyam’ is not technically a mystery film, the movies are similar in many aspects. For instance, both ‘Knives Out’ and the 2013 film center upon the theme of a murder cover-up wherein Harlan Thrombey’s registered nurse, Marta Cabrera, attempts to draw a veil over the murder of the family patriarch, much like the attempt to conceal the murder of Sam by Anju.

Moreover, the dark themes of blackmail and shift in family dynamics are present in both films. By taking all the above-mentioned factors into consideration, it would be safe to say that even though ‘Drishyam’ seemingly possesses some elements that resemble real life, it is still a work of fiction complemented by compelling performances by Ajay Devgn, Tabu, and Shriya Saran.