Is Drive My Car on Netflix, HBO Max, Hulu, or Prime? 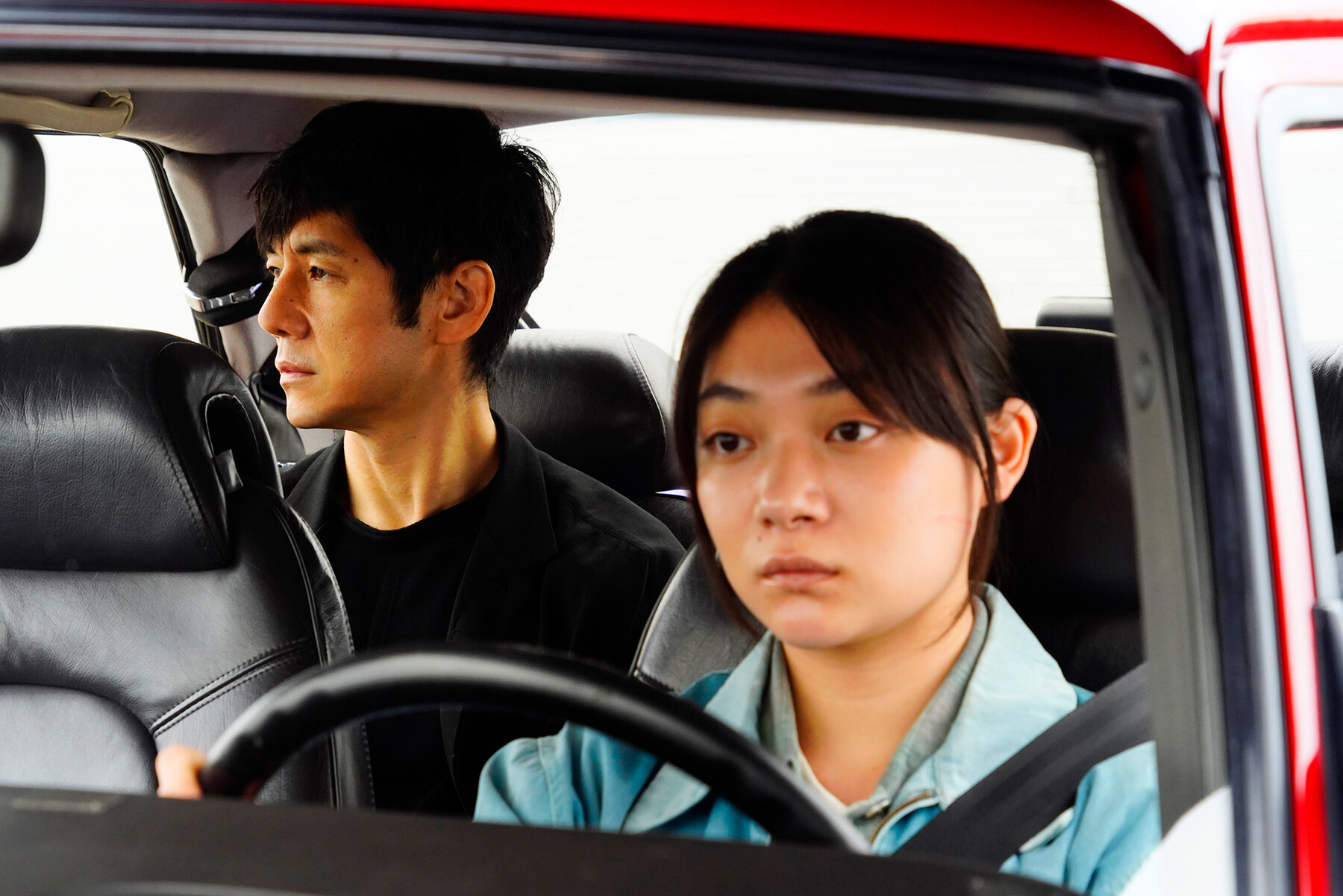 Based on the eponymous short story by Haruki Murakami (known for ‘Norwegian Wood’), ‘Drive My Car’ is a Japanese road movie. It follows a famous stage actor and director Yūsuke Kafuku, who receives an offer to direct a stage play in Hiroshima years after the sudden death of his beloved wife. Directed by Ryusuke Hamaguchi, the Oscar-nominated movie features a talented ensemble of cast members, such as Hidetoshi Nishijima, Toko Miura, Masaki Okada, and Reika Kirishima. If you are eager to learn more about the road drama movie and want to watch it, here is all the information you have been looking for!

What is Drive My Car About?

It has been two years, and Yūsuke Kafuku – a well-known stage actor and director – is still dealing with the unexpected loss of his wife. While still in the process of mourning, he gets an opportunity to break his long career hiatus and direct a production called ‘Uncle Vanya’ at a theater festival in Hiroshima. This leads to him meeting Misaki Watari, who is assigned as his chauffeur.

Misaki and Yūsuke don’t really get along well at first. But as they spend more time together on the road, their bond grows stronger. In fact, when Yūsuke is forced to unveil some painful truths about his deceased wife, it is Misaki who helps him cope. Are you curious to learn how you can watch this Japanese drama? Well, allow us to share with you all that we know!

Is Drive My Car on Netflix?

Netflix is a streaming giant that consists of numerous movies and TV shows, but unfortunately, ‘Drive My Car’ is not one of them. Hence, we recommend you watch other road movies such as ‘Kodachrome‘ and ‘The Fundamentals of Caring.’ Although both are comedy-dramas, their storylines have an element of tragedy and feature two people overcoming their differences, quite like Misaki and Yūsuke in ‘Drive My Car.’

Is Drive My Car on Hulu?

No, ‘Drive My Car’ is not included in the current offerings of Hulu. However, there are various road drama films on the streamer. We suggest you check out ‘Supernova‘ and the Oscar-winner ‘Nomadland.’

Is Drive My Car on Amazon Prime Video?

‘Drive My Car’ is not available on Amazon Prime Video as a regular offering, but you can buy or rent the drama movie here.  At the same time, you can turn to other movies about road trips that you can watch at no additional charge. They are ‘Little Miss Sunshine‘ and ‘The Yellow Handkerchief.’

Is Drive My Car on HBO Max?

Yes, ‘Drive My Car’ is available on HBO Max. So, subscribers of the service can get their popcorn ready and catch the Japanese movie right here!

Is Drive My Car on Disney+?

Unfortunately, ‘Drive My Car’ is currently unavailable on Disney+, but subscribers can instead watch ‘The Straight Story‘ or ‘The Last Song.’ Both are drama films that involve unresolved issues with family members. The Japanese drama film revolves around the strained relationship between Yūsuke and his wife, who passed away. Similarly, ‘The Straight Story’ is about two brothers, while a father-daughter relationship is central to the storyline of ‘The Last Song.’

Where to Watch Drive My Car Online?

Apart from HBO Max, you can watch ‘Drive My Car’ on-demand on iTunes and Vudu. But if you are interested in watching it on the big screen, you can check for show timings and book your tickets here.

How to Stream Drive My Car for Free?

Since HBO Max does not offer a free trial of its services to new subscribers, there is no way to watch ‘Drive My Car’ for free. Nevertheless, we advise you not to resort to illicit means of watching any content for free. Instead, we encourage you to pay for the movies you want to watch by purchasing the required subscriptions.