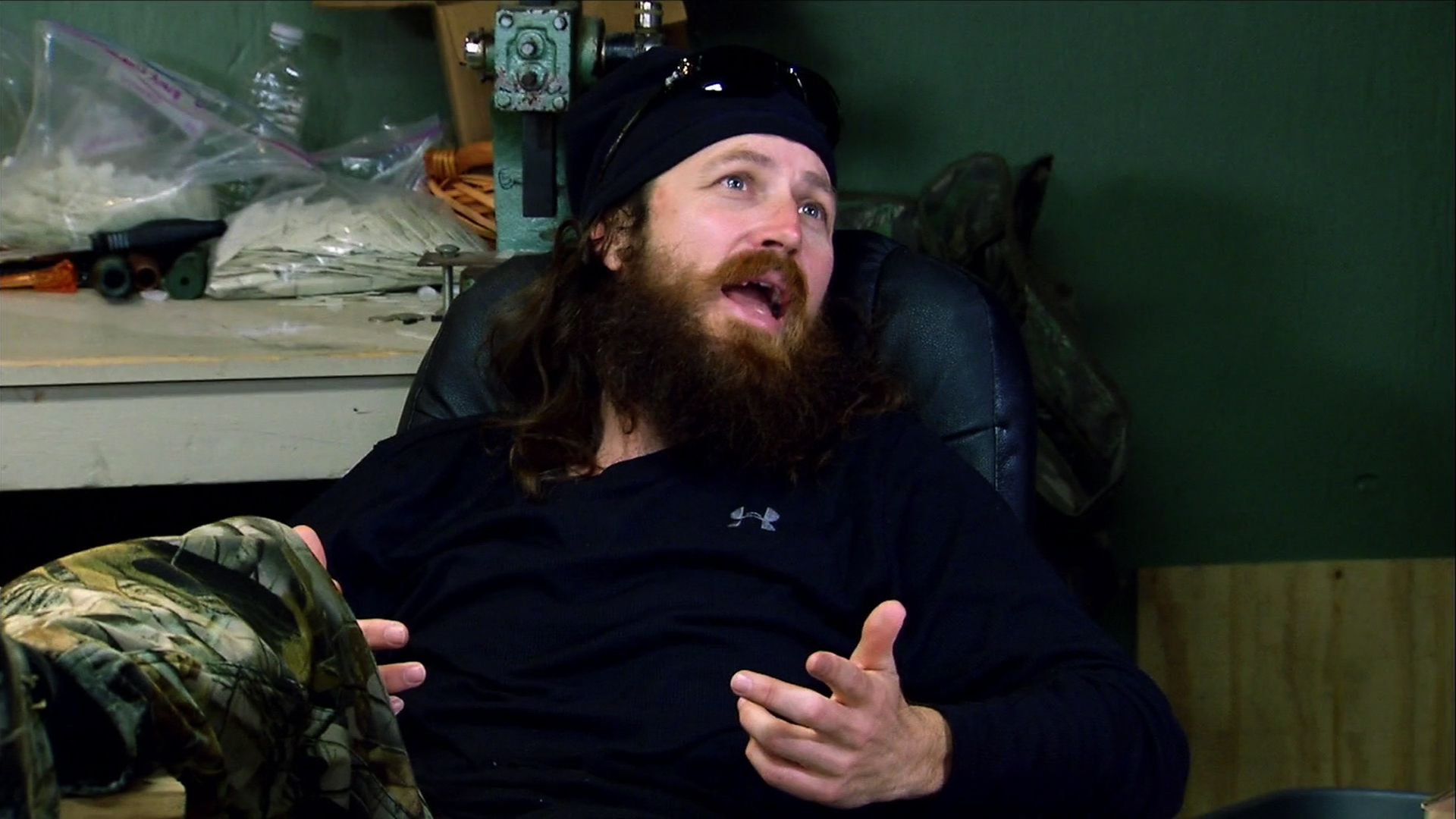 ‘Duck Dynasty’ is an American reality show on A&E. We see the Robertson family and their success in the family-operated business, Duck Commander. They make products for duck hunters and are known for a special duck call. The members of the series are known for their conservative Evangelical Christian views. ‘Duck Dynasty’ has remained a favorite among fans for seasons, as the members have garnered a strong following among certain sections of the American demographic. However, it is time to answer the ever-pressing question of whether ‘Duck Dynasty’ is real or scripted?

Is Duck Dynasty Real or Scripted? 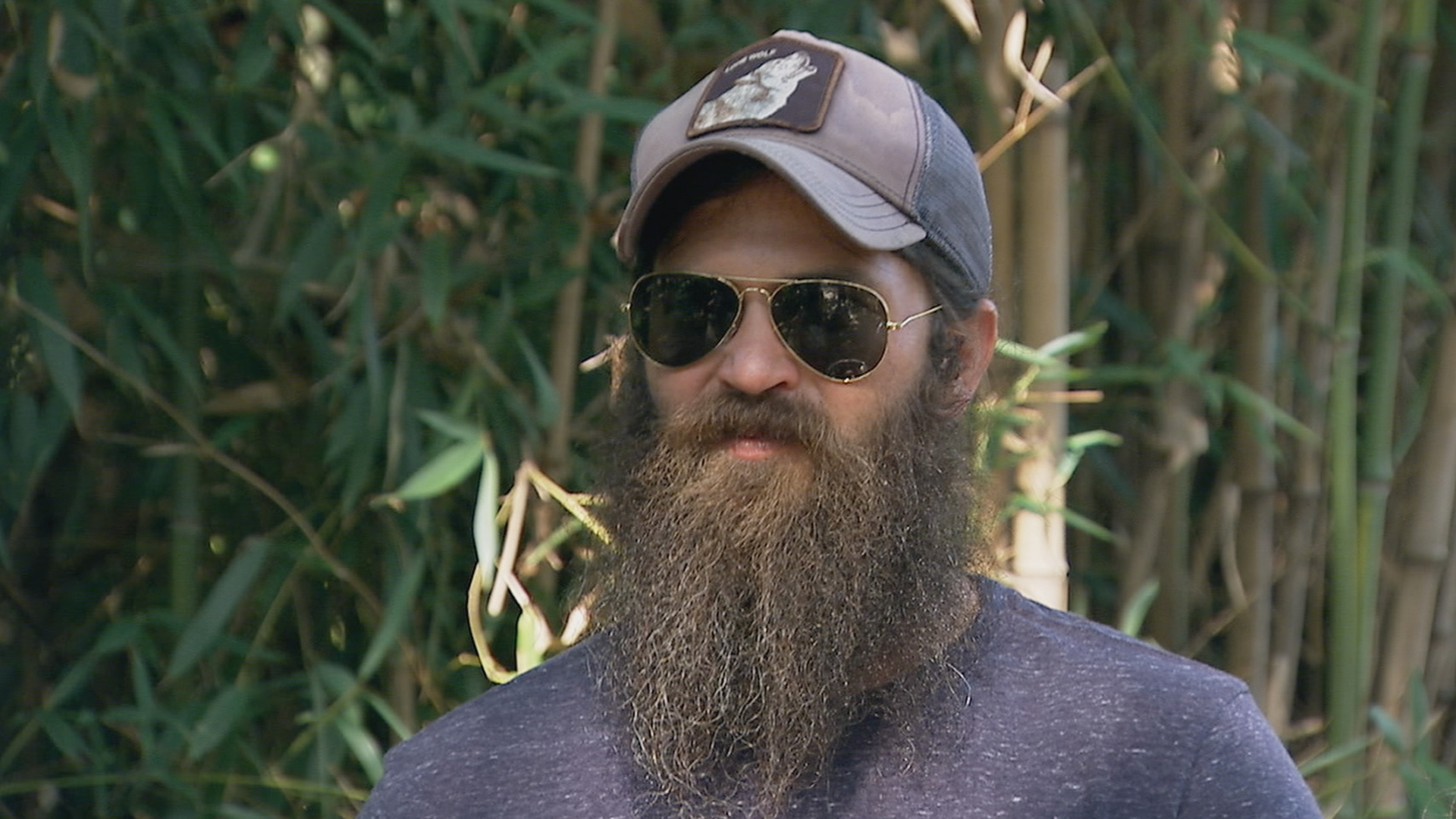 ‘Duck Dynasty’ is what you might call guided reality or scripted reality. So, what is that? The situations we see on the show are entirely scripted. However, the Robertson family members, in these situations, are real people and not paid actors. The New York Times has noted that their reporter spent some time with the Robertsons between the first and second seasons. Although it was still the early phases of the show, the family was candid about most of the series not being real at all. They stated how the producers would sketch out the parameters of a particular situation and then have the family live through it.

Variety has gone a step further to say that the Robertsons play caricatured versions of themselves. That is to say; the Robertsons appear more as characters than real-life people on the show. Fans who have viewed the show more carefully have been quick to point out the sitcom-like virtues ‘Duck Dynasty’ shamelessly embraces. These include sidekicks who come out of nowhere, incidents that stretch limits of disbelief, and even guest appearances.

Even the characters, as we see them on-screen, are not how they are in real life. For example, sources claim that the brothers only started sporting the beards after they landed the television gig. Moreover, they might portray themselves as ignorant people, but they’re all college graduates and well-educated. Perhaps, some people might be shocked to know that despite the conservative Christian values, the Robertsons seem to espouse, Alan Robertson’s tell-all book details abortions, drinking problems, and marital woes throughout the clan.

Producers like adding their blemishes to the show and the idea is to make the ‘Duck Dynasty’ cast members look like people from the swamps who might have rough edges. Therefore, though the Robertsons did not swear too much, producers added beeps to make it sound as though a lot of profanity was uttered. Thus, one can safely say that ‘Duck Dynasty’ is scripted.

However, does that take anything away from the show’s popularity? We believe not. What makes the series work is that the Robertsons are savvy media manipulators and great improvisers. Hence, they fit into the Eastern elite’s image of hicks. They also rightly surmised that people would rush to embrace the version of warped reality they get in the series, rather than focusing on the apparent setups. Therefore ‘Duck Dynasty’ is scripted, but that does not make it any less-loved among its fans.