Is East New York Based on a True Story or a Book? 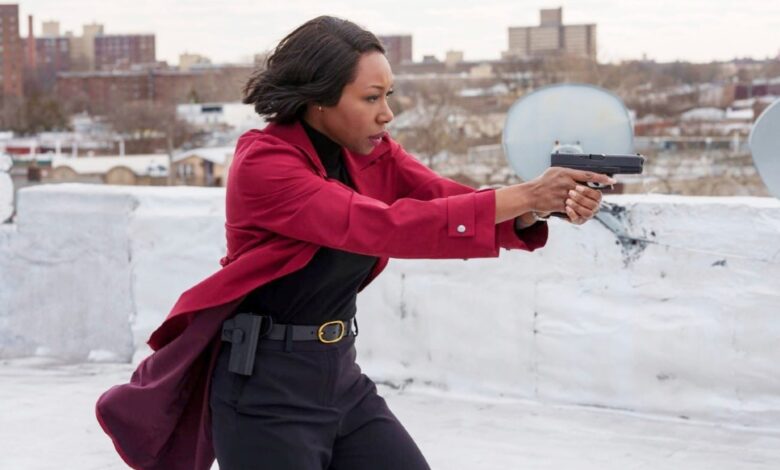 Created by William Finkelstein and Mike Flynn, ‘East New York’ is a CBS police procedural drama series. The story revolves around the personal and professional lives of the officers and detectives of the 74th precinct in East New York, Brooklyn. As Deputy Inspector Regina Haywood (Amanda Warren), who has been recently appointed as the commanding officer of the aforementioned precinct, begins her tenure, she immediately faces pushbacks against the reforms she wants to usher in.

In ‘East New York,’ political and social plot threads link episodes to each other, though it still has one case per episode format, common among police procedurals. If the depiction of city politics, social issues, and how they impact law enforcement has made you wonder whether ‘East New York is inspired by actual events, we got you covered.

Is East New York Based on a True Story or a Book?

‘East New York’ is not based on a true story, nor is it a TV adaptation of a book. However, like any other good story, there are elements of reality embedded into it. In the late 2010s and early 2020s, reported incidents of police violence brought justifiable scrutiny toward law enforcement and how it is portrayed in media. As a police procedural series, ‘East New York’ is a perfect representative of the post-George Floyd world. The reforms that Regina wants to introduce are designed to make the actions of law enforcement transparent and hold the officers accountable. 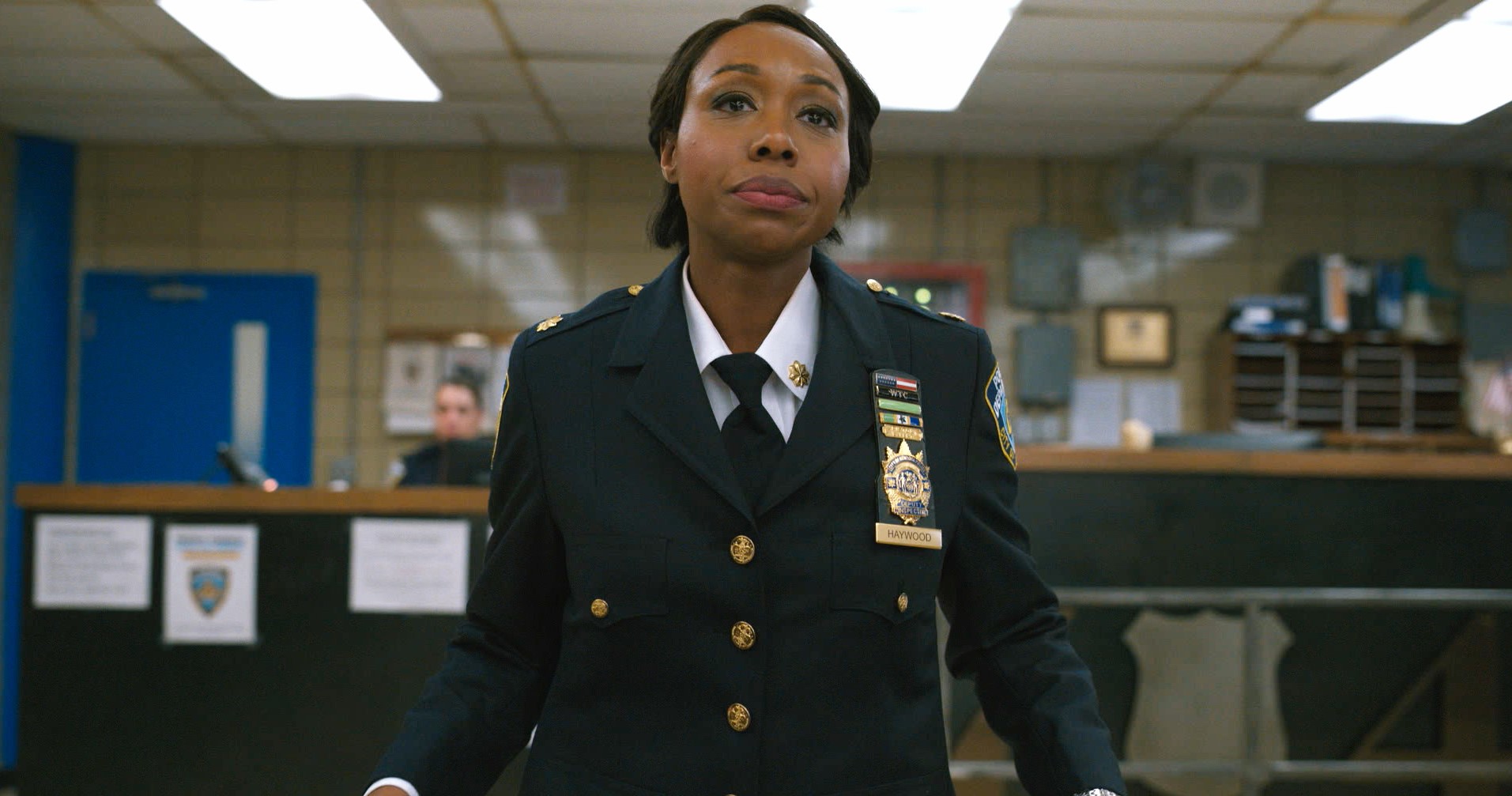 The Deputy Inspector also wants officers to assimilate into the local community, so she starts a program that allows officers to live in apartments acquired through city housing. Moreover, both Finkelstein and Flynn are TV veterans. The former has been involved with ‘Law & Order,’ ‘The Good Fight,’ ‘L.A. Law,’ ‘Brooklyn South,’ ‘NYPD Blue,’ and ‘Murder One,’ while the latter has written and executive produced on projects such as ‘Power Book III: Raising Kanan,’ ‘Queen Sugar,’ and ‘Big Sky.’ Flynn told TV Insider in a September 2022 interview that Regina’s plans are bound to “ruffle feathers among the higher-ups.”

According to Flynn, ‘East New York’ is “a prime opportunity to showcase the cops who work in the community — and sometimes live there as well — who are trying to do good.” Finkelstein echoed his co-creator’s sentiment. “It’s also a character-driven exploration of the people who become cops. Who wants to become a cop and why? We access that in an area that has a high rate of crime and community difficulty. There are forces that are in conflict and that’s what makes good drama.” 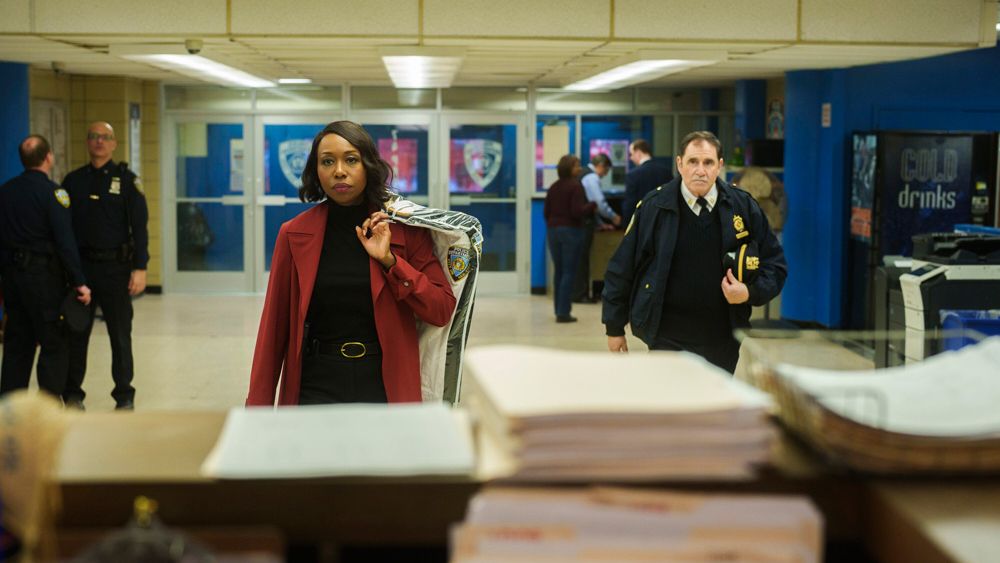 In a joint statement, Flynn and Finkelstein explained their plans for the show. “We feel strongly about the type of show we are creating,” the statement read. “Our goal is for viewers who actually live in East New York to feel that their neighborhood has been accurately and respectfully portrayed on screen. And that viewers unfamiliar with the area will gain insight into the community and get to see the neighborhood for what it is for the people from there — home.”

Despite its creators’ intentions, the series has garnered criticism from the leaders of the community where it takes place. City Councilman Charles Barron reportedly said during an interview that it was inadvisable to attempt to reorganize “the 75th district with a black police officer coming in with fictitious methods of policing violence in Eastern New York through policing,” adding that they always said that policing was not the answer. He claimed he wrote a letter to the series creators expressing his concerns but hasn’t heard back from them. 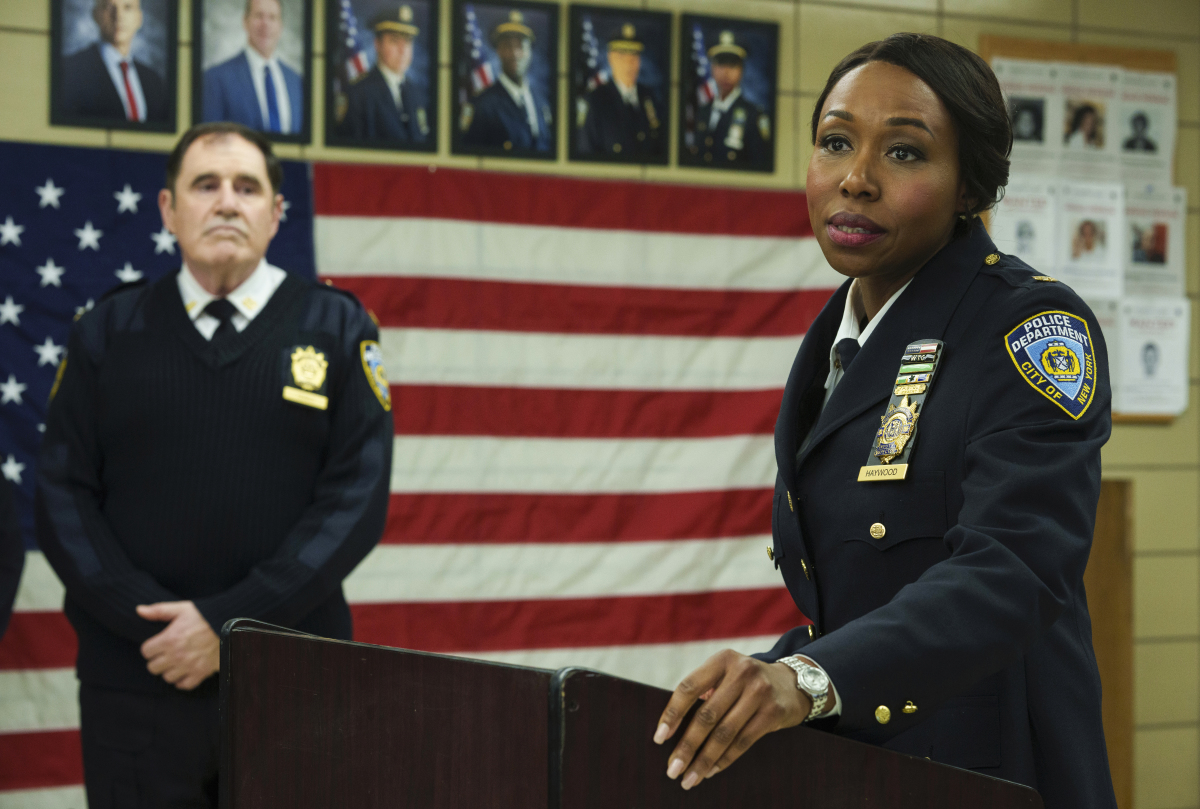 Other prominent members of the community have also voiced their doubts about the show, though there are a few who hope that ‘East New York’ will showcase the titular neighborhood as the diverse and resilient community it is. So, while ‘East New York’ is not based on a true story, it is set in a real neighborhood and draws heavily from the real world to develop its narrative. The show strives to be relevant in the modern socio-economic, law enforcement, and political context, though it faces some skepticism and criticism from the very community it is depicting.