Is Raising Kanan Based on a True Story?

Created by Sascha Penn, Starz’s ‘Power Book III: Raising Kanan’ tells the story of a youth named Kanan Stark (Mekai Curtis). He grows up in South Jamaica, Queens, in the 1990s. His circumstances deeply influence him. His mother, Raq, runs a thriving drug business in her community with the help of her brothers Lou Lou and Marvin. Although Kanan is introduced as a bright and promising student, he gradually becomes ensnared in the life of crime. A part of it stems from his desire to protect his mother.

‘Raising Kanan’ offers a candid depiction of power struggle and violence in the troubled streets of New York. If that has made you wonder whether ‘Raising Kanan’ is inspired by true events, we got you covered.

Is Raising Kanan a True Story?

‘Raising Kanan’ is loosely based on a true story. It is part of the ever-expanding ‘Power’ franchise. The series is the second spin-off and first prequel of ‘Power,’ which aired on Starz between 2014 and 2020. Curtis “50 Cent” Jackson, who executive produces all the shows in the ‘Power’ universe and stars as the older version of Kanan Stark in the original series, told Sky News in a July 2021 interview that he and his collaborators drew from his past experience while developing ‘Raising Kanan,’ just as they had done with ‘Power.’ This includes one of the first scenes of the series — the one where Raq tells Kanan in no uncertain terms that he has to fight back against his bullies. 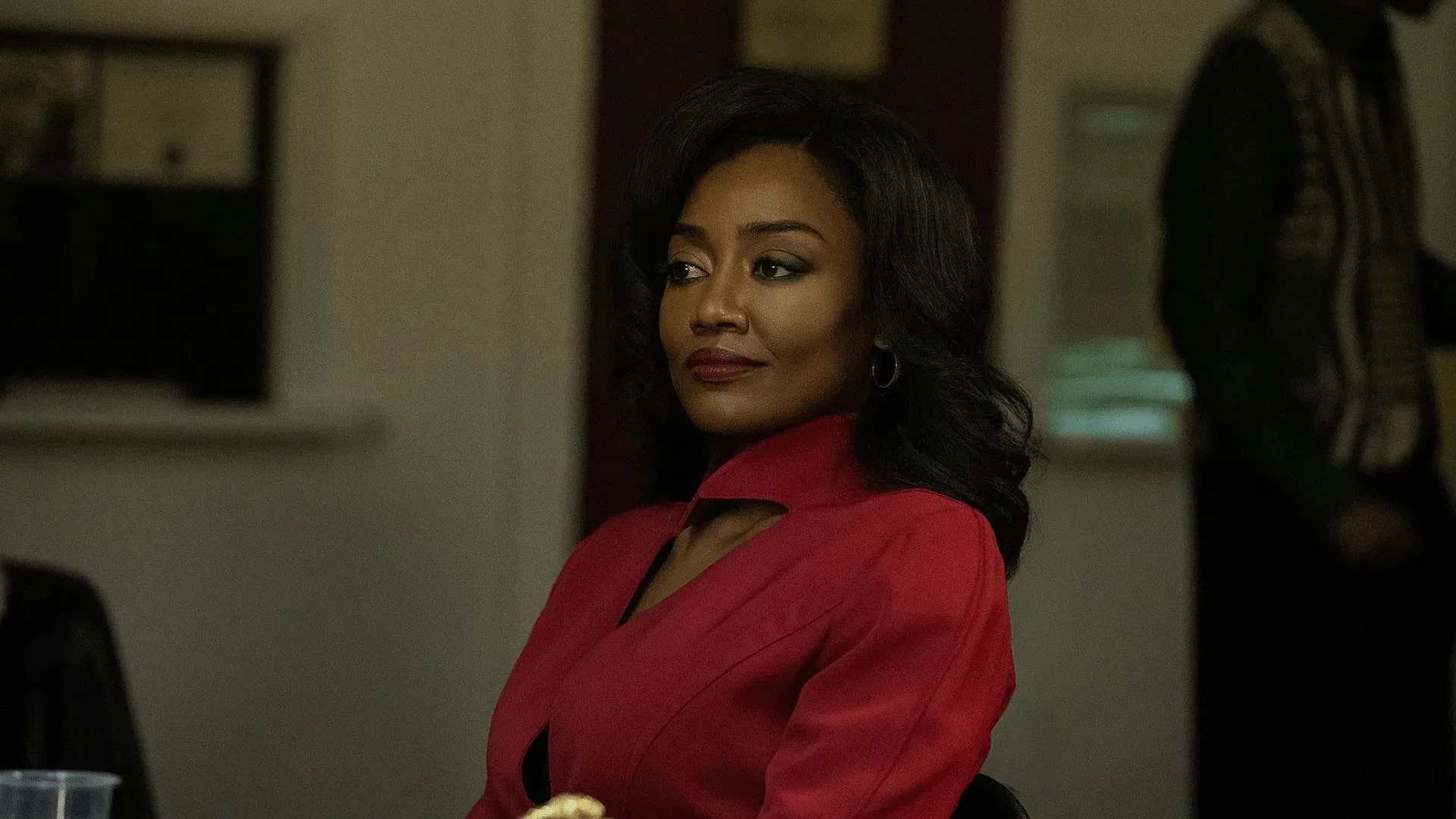 “These are real things, like, I really experienced being roughed up in the park before my mom sent me back to the park, and I was just more afraid of her than the kids in the park, so I ended up going back to fight them instead of dealing with my mom,” the rapper stated. “And you deal with that and it kind of changes your perspective, like, I’m not going to go back whining to my mother for her to send me back, I’ll just handle it before she finds out that I’m scared or afraid of the other person, so it kind of changed a part of my character in the very early stages.”

Jackson also explained what their plans were with the prequel during the same interview. “To go into the prequel on his character is to show all of his trauma and all of the things that he – the things you go through make you who you are, I believe that – and the things that he went through and his experiences that hardened him to the point that he was that guy that we saw in ‘Power’ at the beginning,” he stated. “So you kind of see the things he’s gone through that turned him into that.” 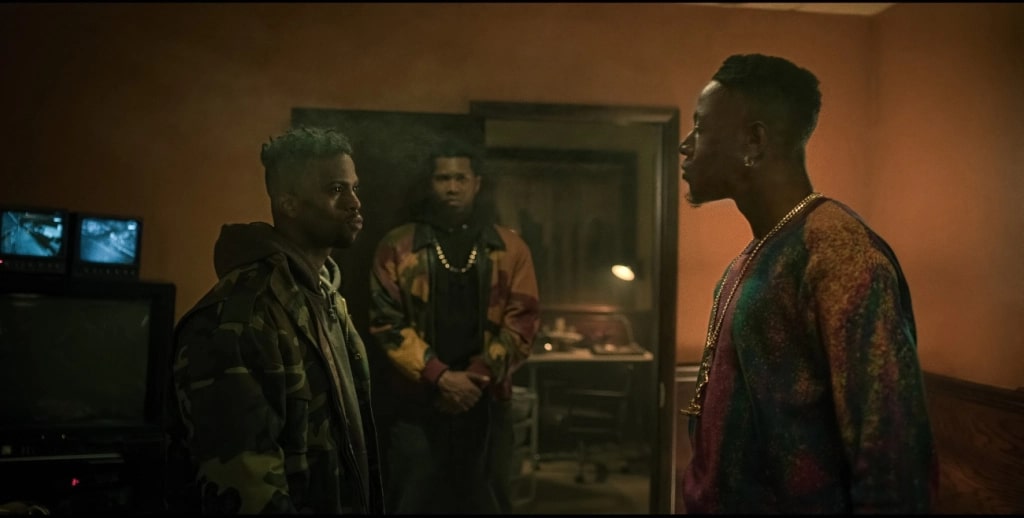 Jackson and Courtney A. Kemp, the creator of ‘Power,’ found the right person to develop the prequel in Penn. “Courtney, who is a good friend, and 50, who’s also a good friend, came to me and said, ‘Look, we have this idea.’ And really, all they had was, ‘We want to do the origin story of Kanan’—they were using Goodfellas as the template, or as they called it, ‘HoodFellas’—and they said, ‘What do you think?’ I thought about it and came back with what I thought was an interesting, compelling… It’s a daunting job to do an origin story for a character that’s as compelling and as fully realized as Kanan,” Penn told Complex in July 2021.

In conclusion, the series explores various aspects of modern society — from crime to love to family to corruption to racial injustice to isolation. ‘Power Book III: Raising Kanan’ has bits of reality embedded into it and is likely a much better story because of it.

Read More: What Happened to Kanan’s Mom in Power? Theories