Is Emily in Paris’ JVMA a Real Company?

The third season of Netflix’s romantic series ‘Emily in Paris’ follows the adventures and relationships of Emily Cooper, who chooses Paris as her home for now upon deciding against returning to Chicago. She joins Sylvie Grateau’s new company to continue her work as a marketing executive and meets several new high-profile businessmen, including Nicolas de Léon, one of the key men who owns and controls JVMA. Nicolas’ JVMA is seemingly the largest French company Emily deals with after arriving in Paris. Intrigued by Nicolas and his father Louis de Léon’s JVMA, we have found out whether it is a real company. Well, here’s everything you need to know about the same!

Is JVMA a Real Company?

No, JVMA is not a real company. Nicolas and Louis, along with their company, are fictional and conceived for the show. Having said that, JVMA heavily resembles the real-life luxury group LVMH, a multinational corporation that homes several luxury brands as JVMA does in the show. The similarities between the two companies start with their four-alphabet-name. Both companies are heavily focused on the luxury fashion sphere of France. LVMH owns, co-owns, or controls brands like Louis Vuitton, Tiffany & Co., Fendi, Givenchy, Loewe, Celine, Sephora, etc. 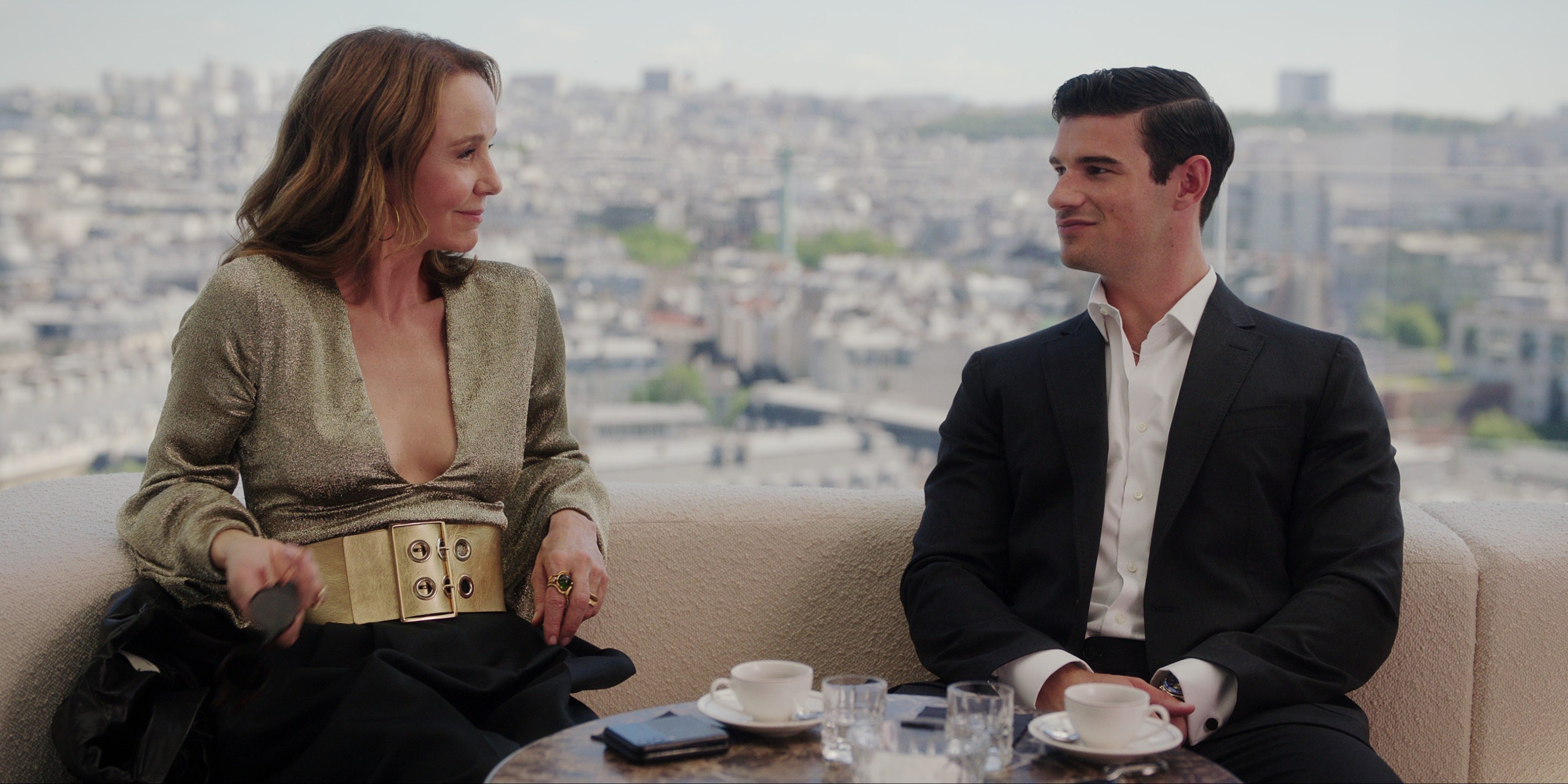 JVMA becomes a part of Emily’s life by acquiring Pierre Cadault, the luxury clothing brand of the eponymous fashion designer. After the acquisition, Nicolas and JVMA gain more power and control in the brand than the designer who had built it. In the show, Cadault’s state of affairs is compared to the life of Christian Dior, whose renowned company Dior was acquired and has been controlled by a multinational corporation. In reality, Dior was bought and is controlled by LVMH, further making it evident that the real-life company most likely inspired the creation of JVMA.

JVMA also represents several companies that are run all around the world that prioritizes money over anything. When Nicolas decides to replace Cadault at the latter’s company with Grégory Elliot Duprée, Emily and others try to stop him. They put immense effort to make Nicolas understand that the Pierre Cadault brand is the blood and sweat of the fashion designer. However, Nicolas only cares about the revenue he will generate once Grégory becomes the face of the brand.

Nicolas and JVMA can be conceived to depict how “business” has become impersonal in France or the world for that matter. JVMA’s presence makes Emily understand how lucky she is to work in Agence Grateau, where Sylvie doesn’t fear to prioritize the people who sacrificed their lives to build the companies that rule France, such as Cadault.

Read More: Will Camille and Sofia End Up Together in Emily in Paris?