Is Emma Caulfield Married? Does She Have Children? 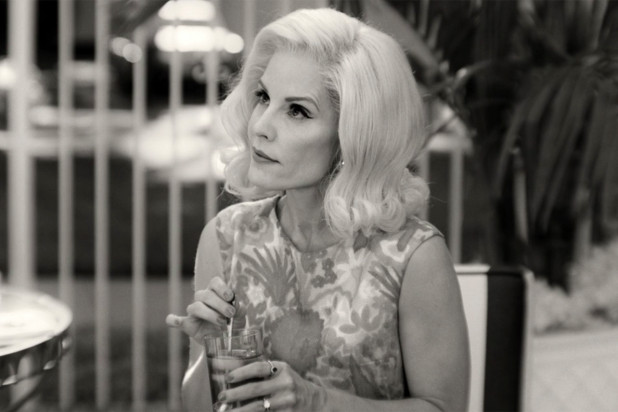 Emma Caulfield garnered immense popularity and critical acclaim by playing Brandon Walsh’s love interest, Susan Keats, on ‘Beverly Hills, 90210.’ Her fan-following multiplied manifold after seeing her impeccably play the vengeance demon, Anya Jenkins, on the cult supernatural TV series ‘Buffy The Vampire Slayer,’ which ran successfully from 1997 to 2003. In the same year the WB’s hit show concluded, Caulfield bagged her first lead role in ‘Darkness Falls,’ a horror movie that ranked number one on the U.S. box office at its opening weekend.

After almost two decades, fans of the talented artist are thrilled to see her back on their television screens in 2021 for Disney+’s miniseries, ‘WandaVision,’ set in the ultra-popular Marvel Cinematic Universe. Her impressive performance as Dottie Jones, a “skeptical” mom, intrigued us to find out if the actress is indeed a mother and wife in real life, and here is everything we know!

On April 8, 1973, Emma M. Chukker, professionally renowned as Emma Caulfield (now Ford), was born in San Diego, California, to Denise and Rodney Chukker. Being of Luxembourgian, German, English, and Portuguese descent, Caufield quickly adjusted to the cultures belonging to each ethnicity. The ‘Buffy the Vampire Slayer’ star drew a lot of attention to her personal life when she filed for divorce from her first husband, Cornelius Grobbelaar, at the Los Angeles Superior Court in May 2010.

The former couple had tied the knot on August 23, 2006. They made it a point to maintain a low-key relationship in the public eye, which is exactly how they parted ways. Citing “irreconcilable differences” as the reason for their separation, the two had officially started living apart from May 7, 2010. Grobbelaar even took to his MySpace page to briefly describe his feelings saying, “Ok… New day… The twist and turns can make it seem so unfair…”

The gorgeous Emma Caulfield did not remain a single woman for a very long time after ending her three-plus years of marriage. She walked down the aisle for the actor and producer Mark Leslie Ford in June 2015 and often shared how they started seeing each other four years prior to that. The events leading to their marriage are not for public knowledge.

However, Caulfield has never shied away from professing her deep-felt love and admiration for her husband. The newlyweds enjoyed marital bliss for over a year before announcing in March 2016 that she was pregnant with their first child (and only, as yet). Caulfield and Ford welcomed their daughter, Knightley Lake Ford, on July 10, 2016. 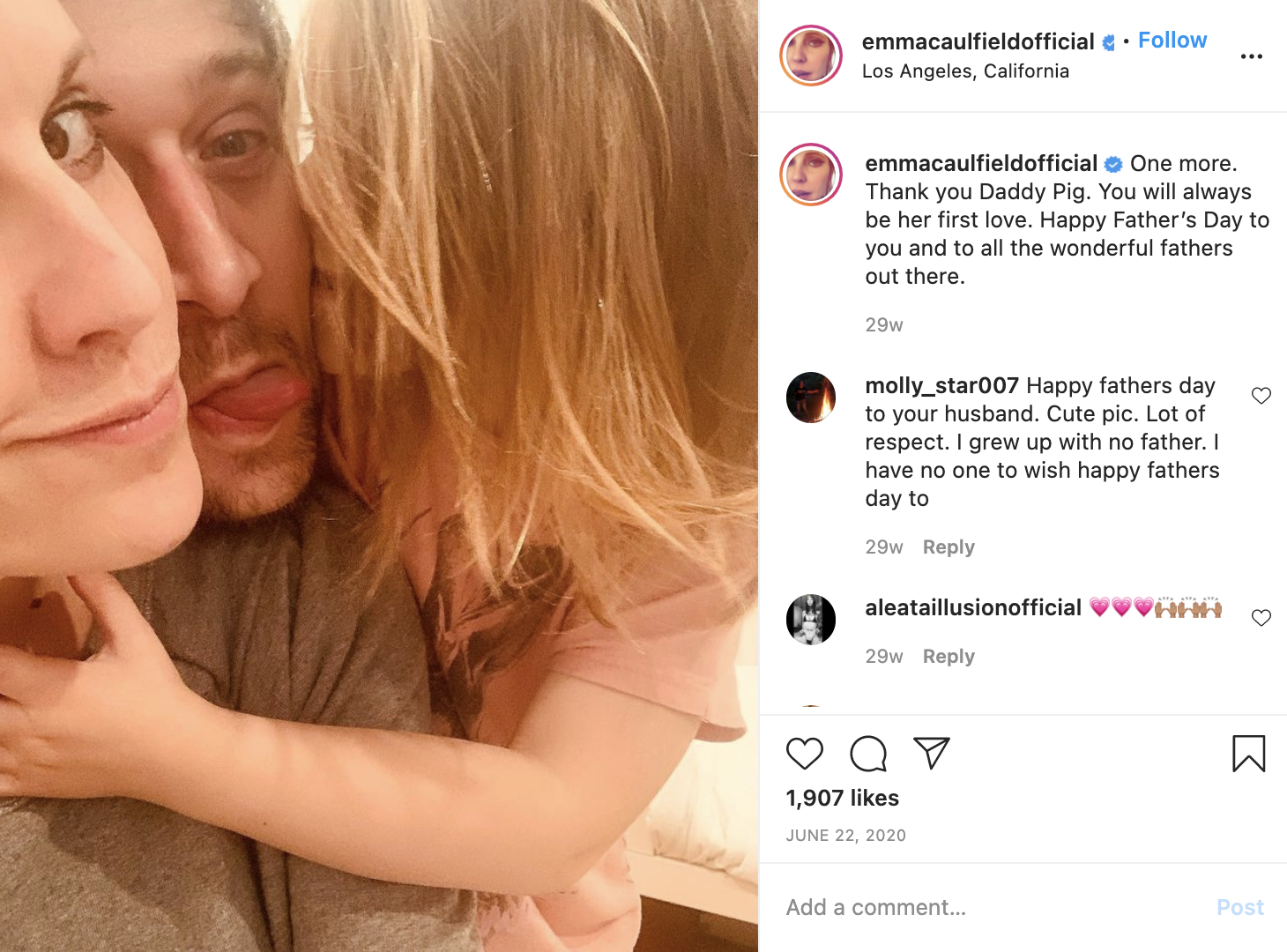 Caulfield has always earned her fans’ adoration by showing them the real side of motherhood instead of just showering praises and love on her child (though she does that too, quite frequently!) Using the hashtag #motherhoodasf*ck, the star used to voice her exhaustion during the early days of bringing up an infant. But Caulfield has never let it shadow the fact that her baby-girl and her daddy have a piece of her “heart.” 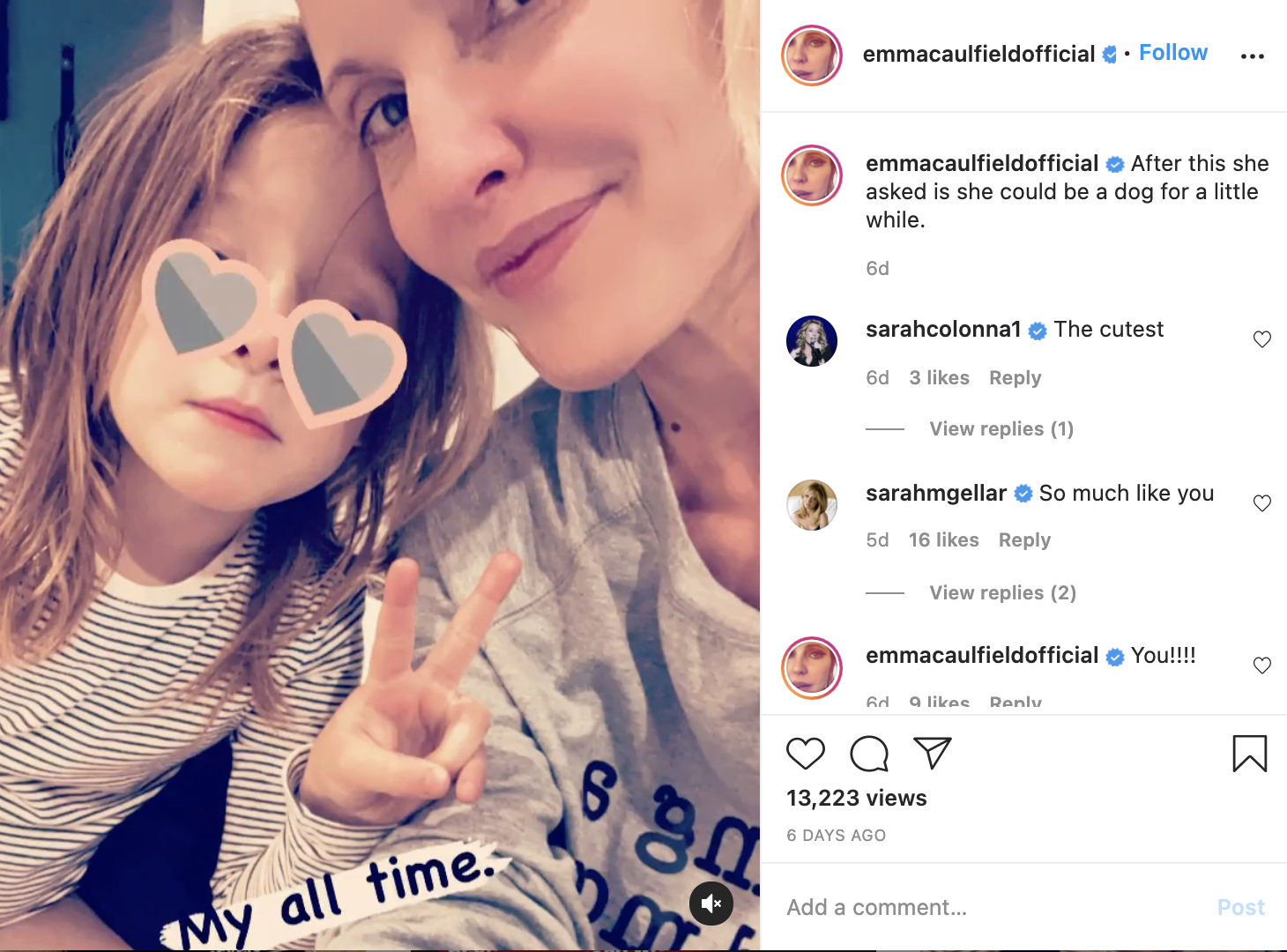 Leslie Ford remains socially inactive for the most part, but whenever he does give his fans a sneak-peak into his personal life, the actor makes sure to include his wife and daughter in it. Caulfield has been relishing a stable home life in addition to an illustrious career as an actress, and we wish the same for her for years to come!

Read More: Is Kat Dennings Dating Anyone? Who is Her Boyfriend?