Is Encounter a True Story? Is Malik Khan a Real Person? 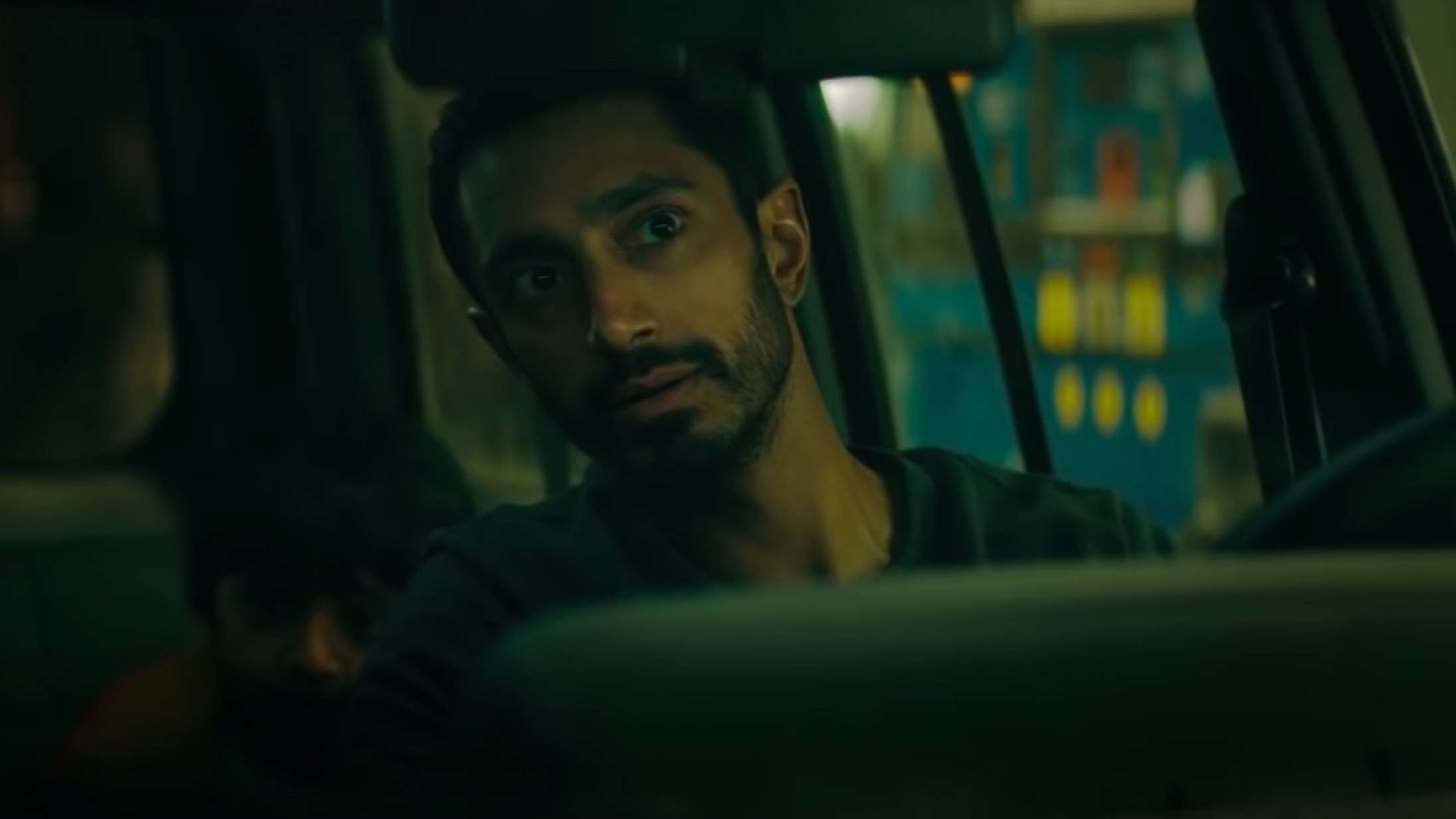 ‘Encounter’ is a 2021 thriller-drama film that follows Malik Khan (Riz Ahmed), a decorated but dishonorably discharged Marine, who takes his two sons, Jay and Bobby, from his former wife’s home in Oregon on the pretext of a road trip. But it is revealed that he believes that alien parasites have taken control of most of humanity and that he is rescuing his children from their mother and her current partner as they have already become afflicted. The children easily believe their father and initially enjoy this adventure with him. But they haven’t seen him in a while, and that disconnection starts to show in their relationships with him.

Meanwhile, after realizing that Malik has taken his son, his parole officer Hattie (Octavia Spencer), reaches out to the authorities, which leads to the launch of a nationwide search. While ‘Encounter’ does have science fiction elements, it’s ultimately a story that revolves around parental kidnapping. If that has made you wonder whether the film is inspired by real-life events, we got you covered.

Is Encounter Based on a True Story?

No, ‘Encounter’ is not based on a true story. However, Michael Pearce stated that the first time he read the script, he felt a personal connection with it because he and his brother endured a crisis along with their father when they were of the same age as Jay and Bobby.

According to him, Joe Barton, the man with whom he shares the writing credits, wrote the script ten years before the film’s release and received significant attention even back then in the UK film industry. Over the next few years, several filmmakers joined and then left the project until Pearce came on board.

Besides the personal connection, another aspect that attracted Pearce to the project is that it allowed him to tell an intimate story on a canvas as large as the alien invasion subgenre. Pearce took what was initially a coming-of-age story and then increased the thriller aspect of the narrative that was already lurking just below the surface. 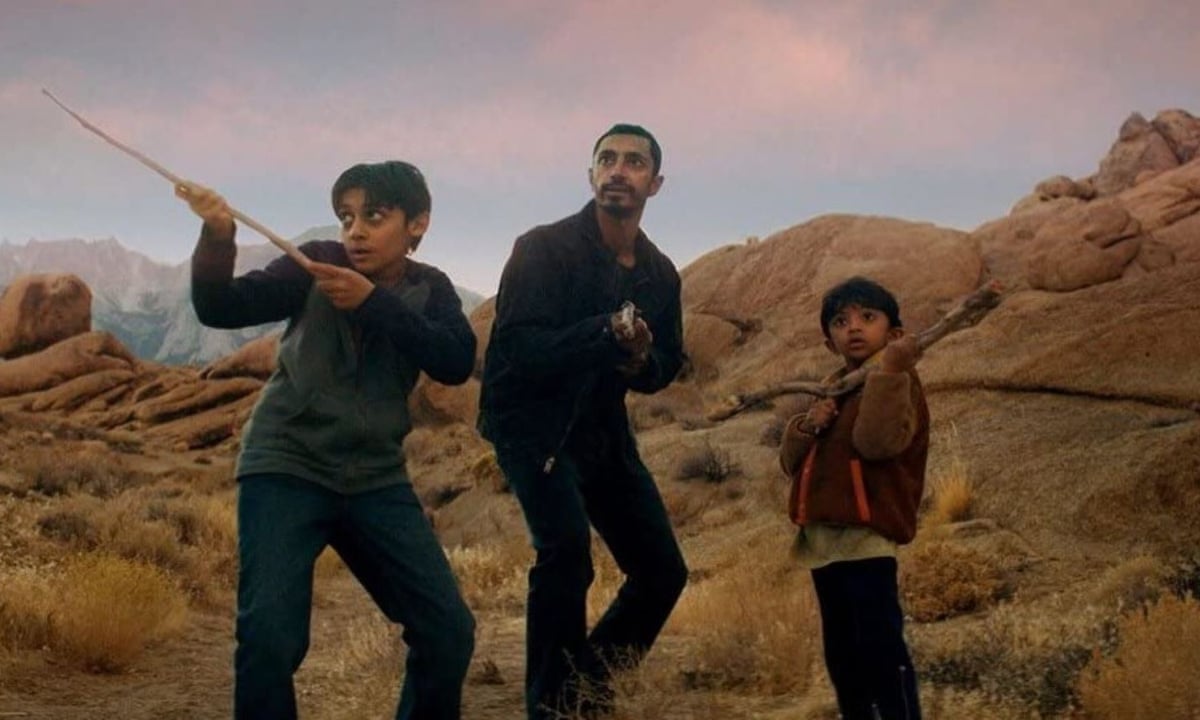 While writing drafts after drafts of the script, Pearce also introduced various elements of his and his brother’s relationships with their father and mentioned in an interview that ‘Encounter’ has similar core themes as his 2017 directorial debut.

“I wanted to continue what I started with Beast, which was to take an antihero and do a sympathetic portrait of them by putting them inside a story engine that was amplified by genre,” he stated. “So I was reading a lot of scripts to see what could tick that box, and there weren’t that many. Then I came across Joe Barton’s script, and I really related to the family dynamic. I grew up with a younger brother, and for a lot of my childhood I had a single father who was in the army. So I really knew what those guys were going through, because when we were the same ages as the characters in the film, we went through a crisis, or series of crises, and we had to navigate through that as a family.”

Is Malik Khan a Real Person?

No, Malik Khan isn’t a real person. But parental child abduction is a very real thing and disturbingly common. It often happens after a couple separates or formally divorces. One parent might deny the other parent access to the children. Or they can take the children and go on the run. “Family Annihilators” is also a real-life term and refers to people who kill one or more of their family members before killing themselves. 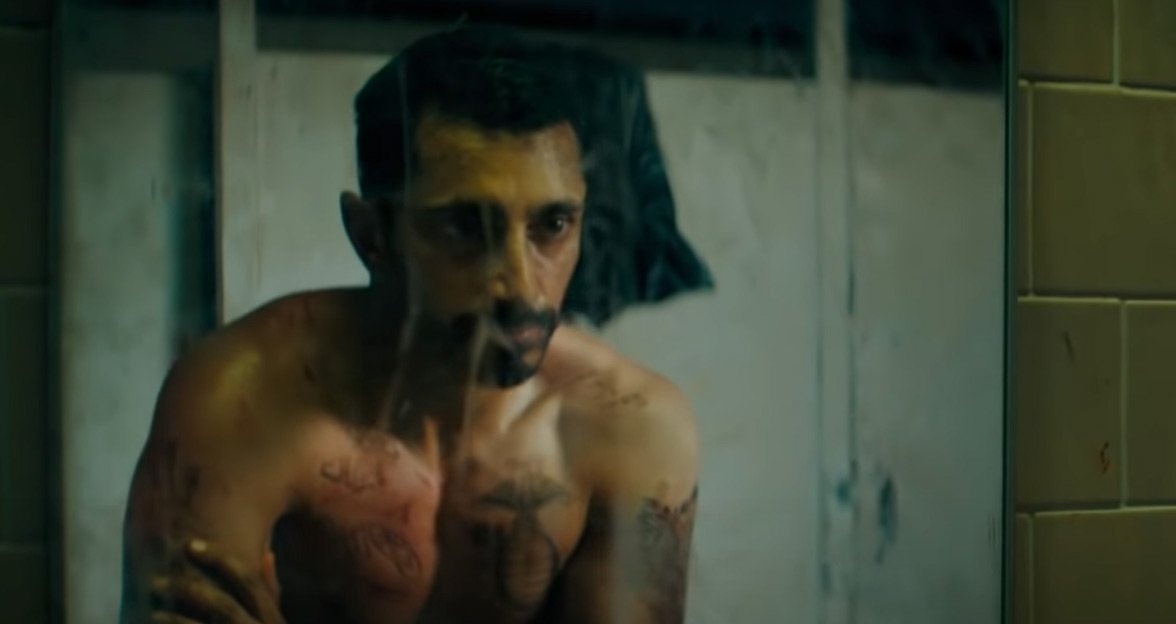 According to Ahmed, he had some reservations about playing a father or a soldier as he had never done it before but ultimately overcame that fear. “I thought, OK, whenever you’re slightly scared of something you should move toward it,” he told Boston Herald. “You might learn something. Being out of your comfort zone, interesting things might happen.”